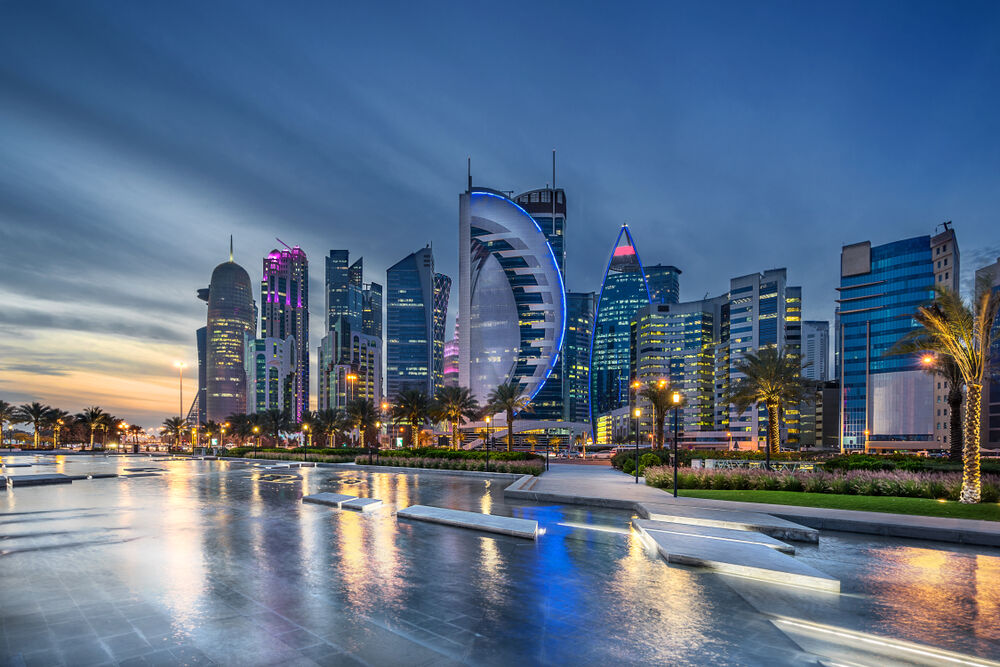 The Public Works Authority “Ashghal” has declared that all projects connected to the FIFA World Cup Qatar 2022 have been finished and are ready for full operation.

All infrastructure for the FIFA World Cup has been officially completed

The nation has been working on hundreds of projects for more than ten years to enhance the overall spectator experience throughout the competition.

The FIFA World Cup Qatar 2022 has a commitment from Ashghal to complete all projects for more than ten years.

In order to connect all stadiums used for competitions, sporting venues, and the most significant tourist attractions in the country, these plans also entail the construction of significant expressways and a main road network.

Expressway projects leading to the stadiums totaling 1,791 km, along with 207 bridges and 143 tunnels, have been completed.

In addition to five pedestrian tunnels as well as more than 16 bridges, Ashghal constructed 2,131 km of pedestrian and bicycle paths as part of Qatar’s highway and municipal road projects to promote a better way of life.

These routes connect each of the venues where matches will be played at the FIFA World Cup Qatar 2022.

In collaboration with the Ministry of Transportation, one of the significant projects that was completed was the building of 15 bus depots and stations to transport the general public and facilitate transportation during the FIFA World Cup 2022.

Three plazas were also constructed to serve as landmarks for celebrations and events.