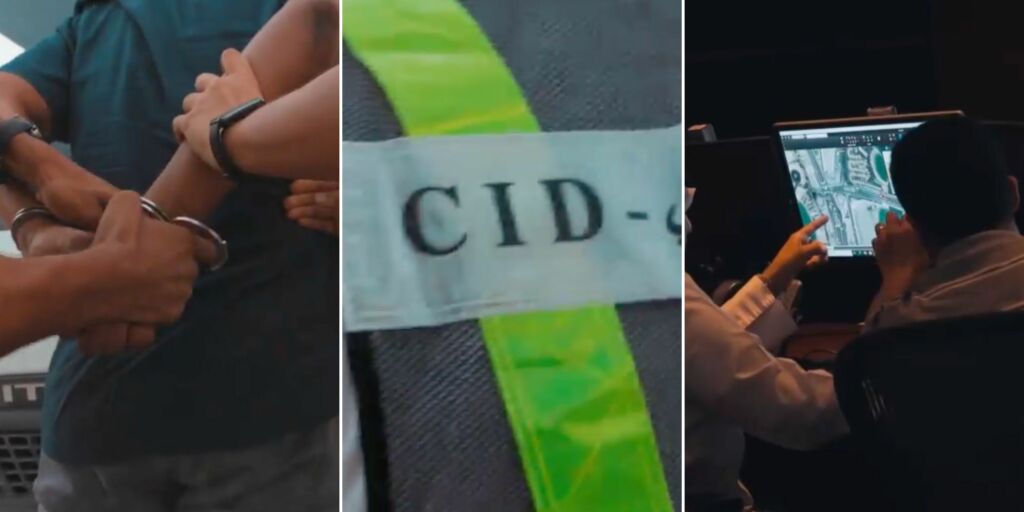 Officials arrested the men for stealing cars from multiple areas all over the country. They also posted a reenactment video on Instagram showcasing the arrest.

Additionally, the Ministry of Interior in Qatar stated that the men were of Arab nationality. However, they did not disclose exact specifics of their nationality or age. Furthermore, the MOI specified the reason of arrest. Officials arrested the men for stealing cars in multiple areas in Qatar.

Read More: “Up To 1 Million Qatari Riyals Fine To Those Who Display Goods Against Islamic Values“

The Ministry of Commerce and Industry announced that entrepreneurs, traders and suppliers should respect religious values, customs and tradition. Furthermore, they will fine those who display any goods that violate Islamic values and national traditions. The fine is up to 1 Million Qatari Riyals.