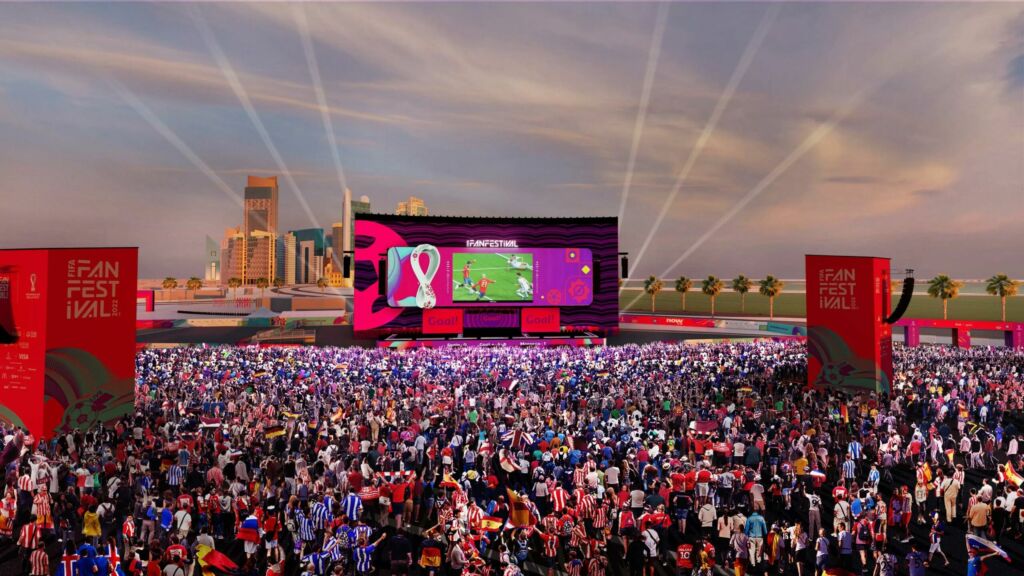 Nothing will compare to the experience of being in the stands for a World Cup game, but once the first match kicks off, the city will have electrifying football spirit in every street.

We’ve got you covered if you’re wondering where to watch the World Cup in Doha (apart from the stadiums, of course). 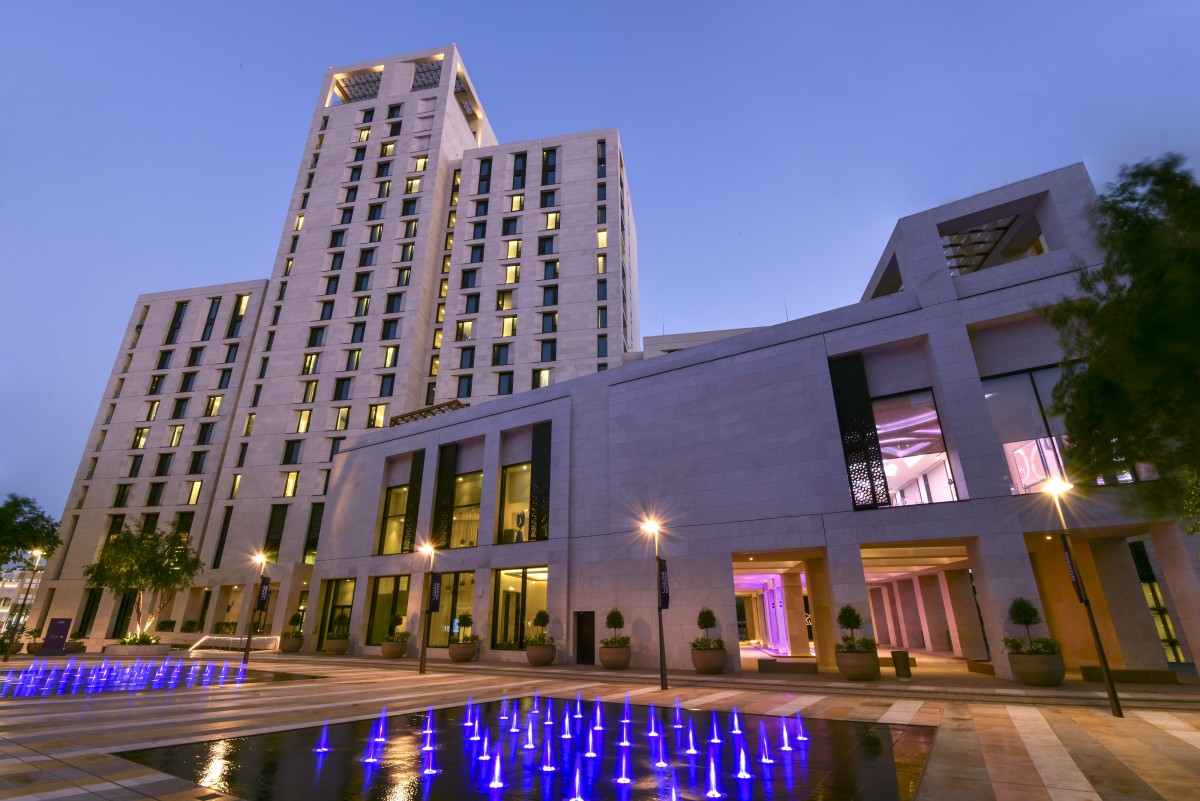 The Alwadi Hotel is converting its ballroom into a fan zone arena for visitors searching for a place to watch the World Cup in Doha. You can play foosball there, watch match screens, and eat and drink there. 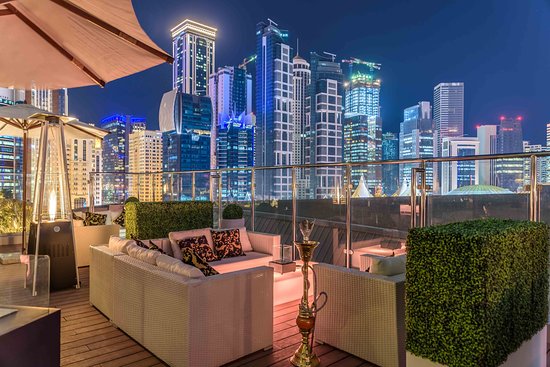 In preparation for the World Cup, the rooftop bar Aqua Lounge is being transformed into a fan zone.

From its elevated perch among West Bay’s buildings, Aqua Lounge offers quite the view. There are huge screens, games, and food and beverage packages starting at QR200.

Fanzone by INCA at The Westin Doha 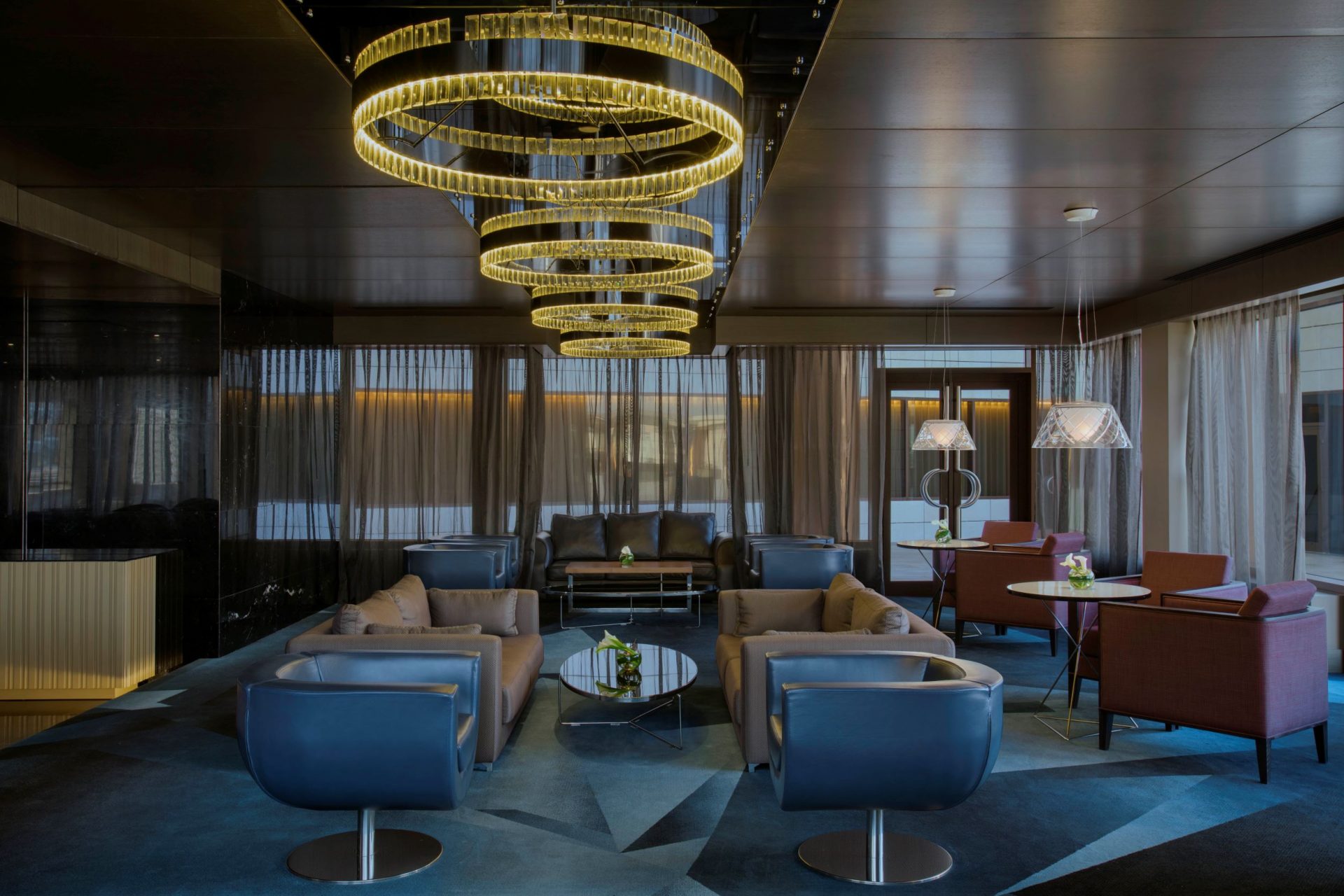 With a live DJ and Samba dancers, the Westin’s rooftop terrace Mix is being turned into the INCA fanzone. From there, you may enjoy finger appetisers and house drinks while watching the World Cup action. 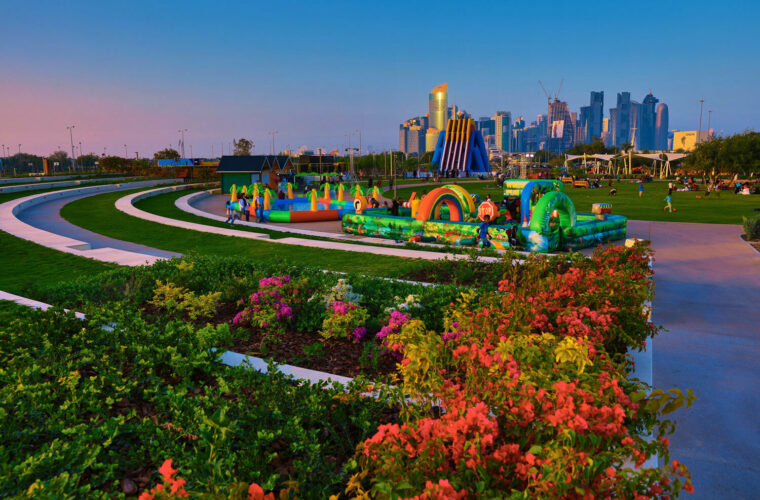 The FIFA Fan Festival is the best option if you’re wondering where to watch the World Cup in Doha. FIFA Fan Fests have been held at four World Cups since they were first introduced in 2006.

At Al Bidda Park, FIFA is making its revamped fan festival premiere this year. There will be plenty of food and drink options, live music performances, football activities including a Fans’ Cup, and up to 40,000 fans will be able to attend each day of the tournament. 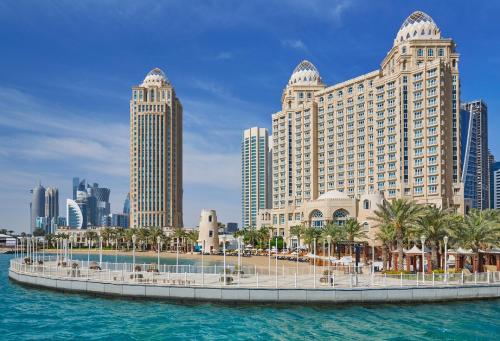 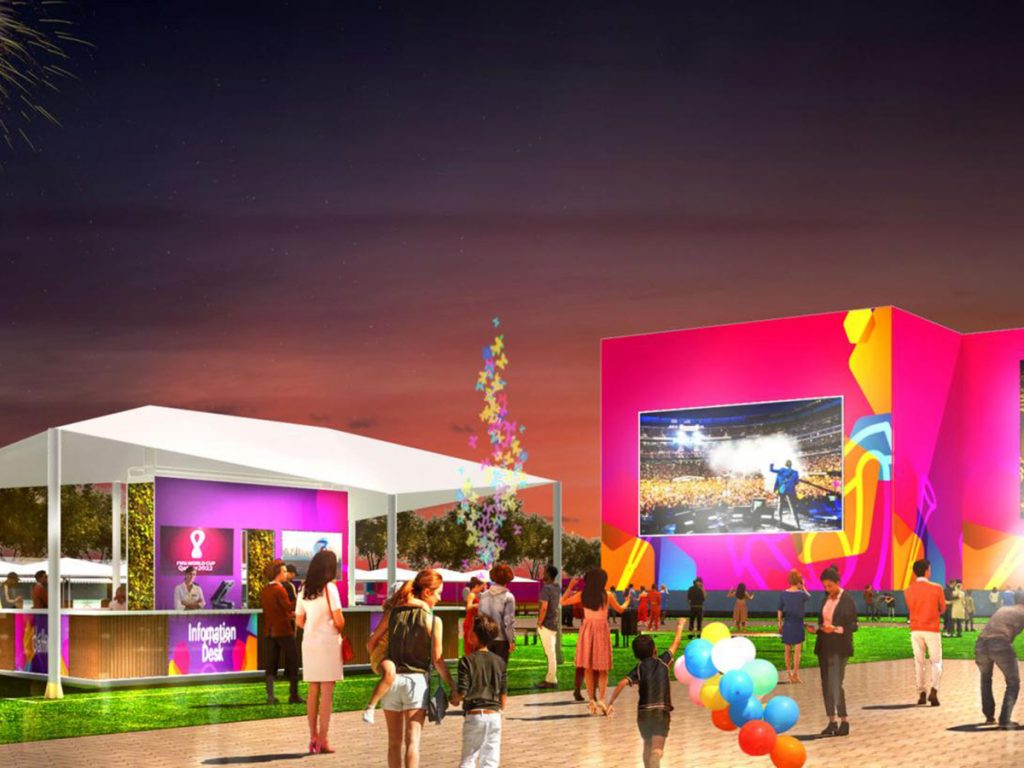 There will be an ice rink for open skating as well as ballet performances in the Hayya Fan Zone in Lusail, making it quite possibly the most dynamic place around. Ice skating is an extra QR25 per person, and general entrance is QR50 per day. 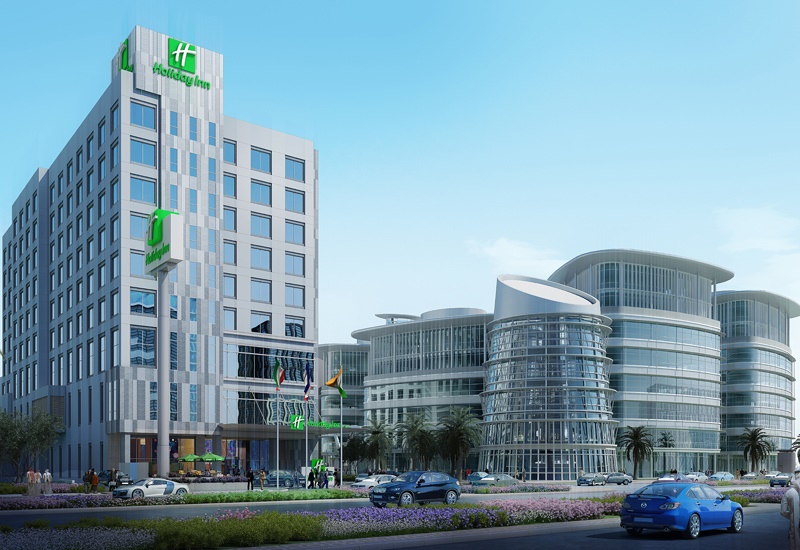 Football viewing venues will be held in the Holiday Inn Doha’s Al Masa Ballroom. Depending on the competition stage, the package prices range from QR150 to QR300 and includes  credit for food and drink. 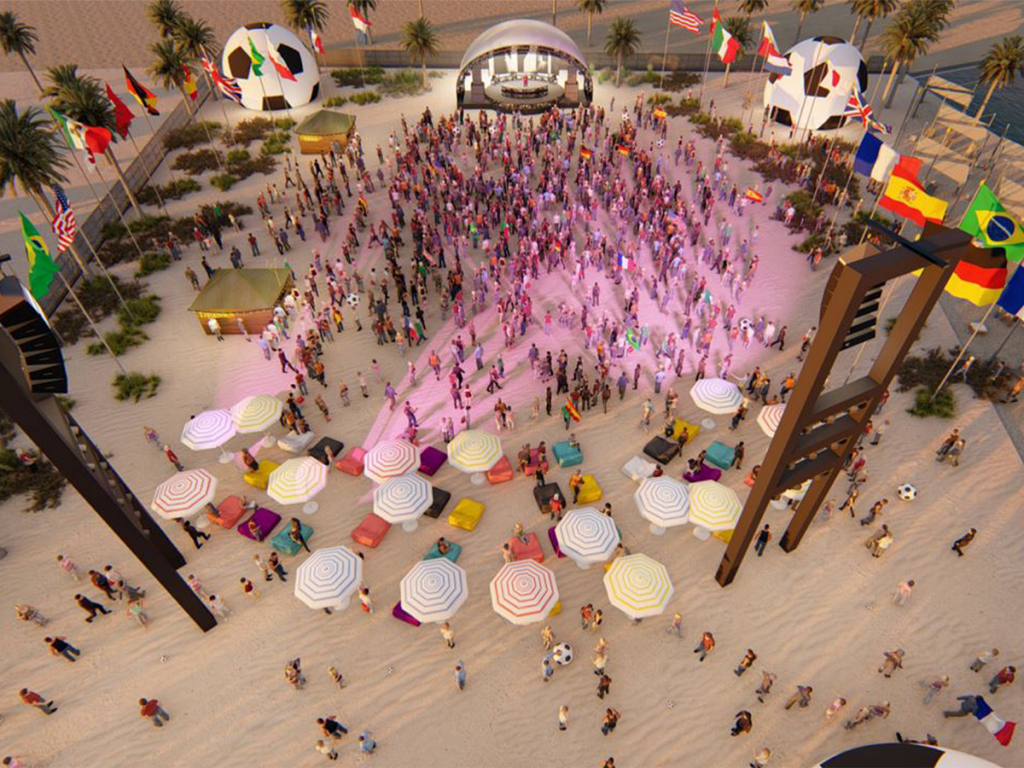 Qetai-Fan Beach Fest will be showing matches on Qetaifan Island North as another alternative for people wishing to enjoy the games outdoors.

There will be more than 50 food venues for you to explore, and up to 30,000 people can visit at once. There will be concerts by well-known artists outside of game hours, including French Montana, CeeLo Green, Alex Sensation, and Oxlade.