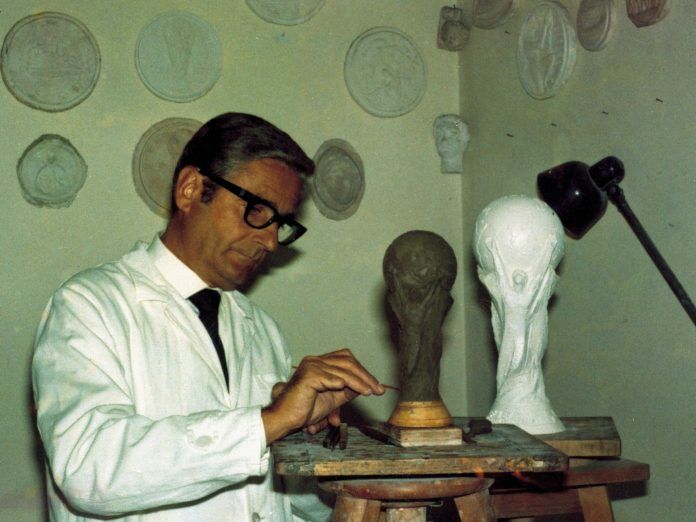 Prior to the start of football play on November 20th, the World Cup trophy has finally arrived in Qatar!

The trophy was unveiled following a 51-leg world tour that included stops in each of the 32 countries that have qualified for this year’s competition.

But the award isn’t just an iconic symbol, it’s also a historical treasure

It was made by Italy’s Milan-based artist Silvio Gazzaniga after Brazil was granted permission to keep the previous trophy after winning the competition three times.

And even though Italy’s soccer team won’t be at the event, the artist’s Italian family will be there as they have attended the event for more than 50 years.

The rights to making the enduring trophy are still owned by the artisanal Gazzaniga family business.

In honour of FIFA’s third president, Jules Rimet, who initiated the first World Cup, the trophy has been given the name ‘Jules Rimet Trophy’.