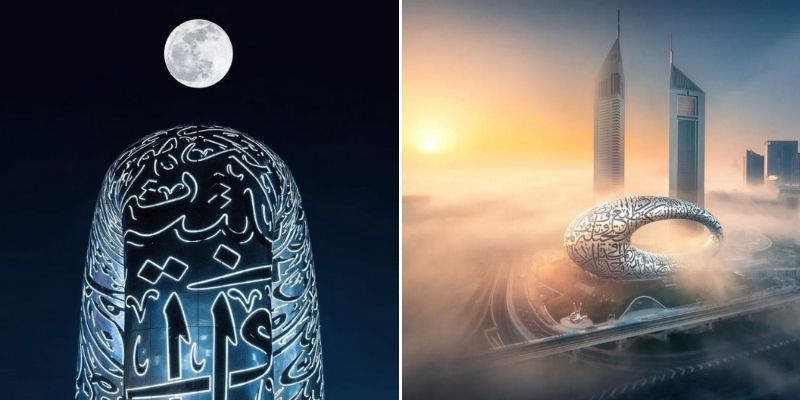 You can see why: Museum of the Future is a brand new jewel on Sheikh Zayed Road

A post shared by Museum Of The Future (@museumofthefuture)

The calligraphy includes quotes by His Highness Sheikh Mohammed bin Rashid Al Maktoum. Among them are:

“We may not live for hundreds of years, but the products of our creativity can leave a legacy long after we are gone.” and “The future belongs to those who can imagine it, design it, and execute it… The future does not wait… The future can be designed and built today.”

A post shared by Museum Of The Future (@museumofthefuture) 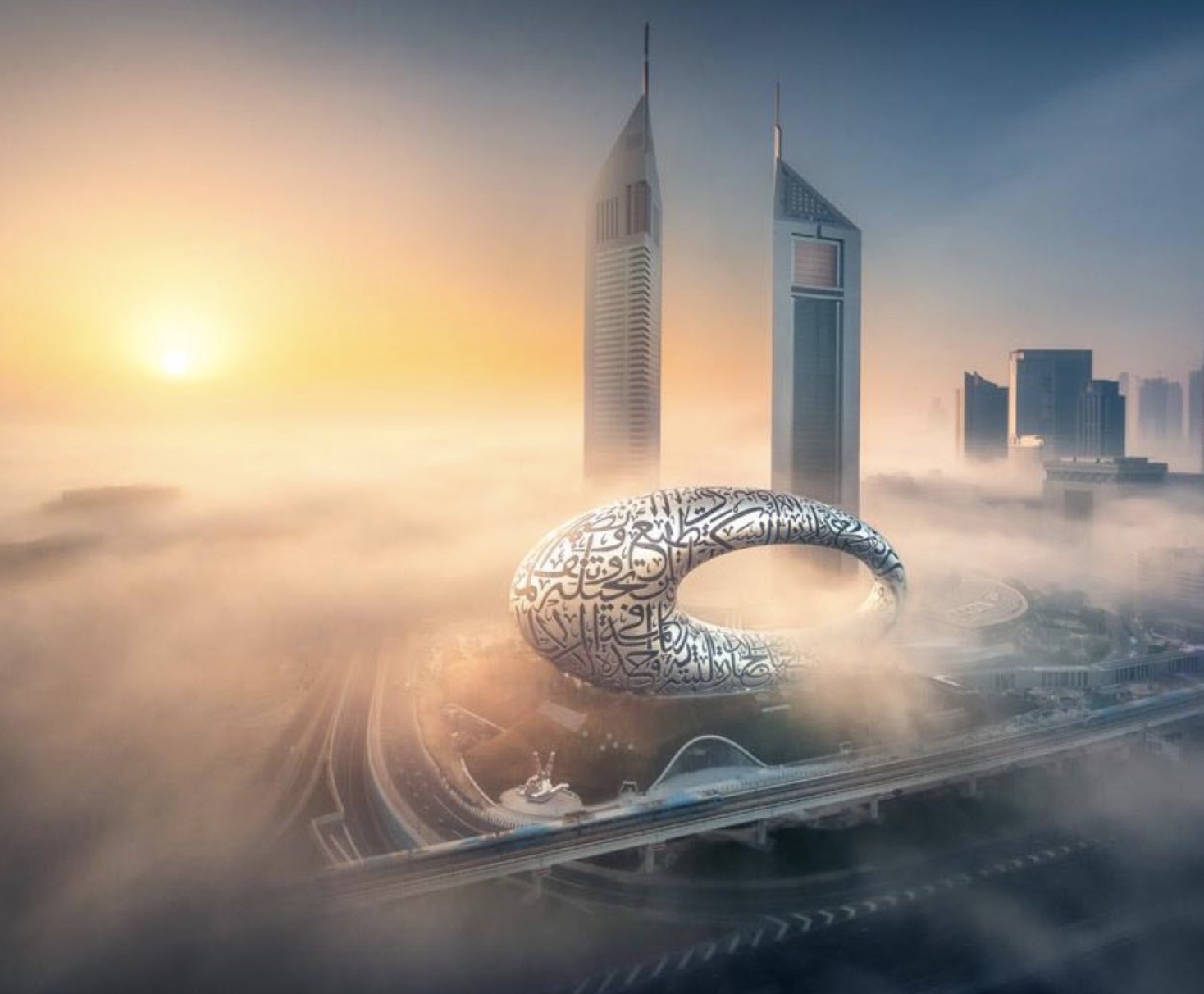 By now it’s no secret that hackers… con artists… scammers make headway during times of crisis: preying on those impacted and desperate for a way out, they snake their way in and outright dupe people.

With flights from India to the UAE being suspended for nearly 4 months now, UAE expats are becoming more and more eager to return to their lives here in the Emirates, and with that scammers are adding to the chaos with their fake approvals, dummy sites, counterfeit flight tickets and etc.

A gang of fraudsters recently extorted large sums of money from unsuspecting expats by disguising themselves as the ‘UAE Embassy in India’ website under the ‘.in’ [uaeembassy.in] domain. The fake website appeared to have all the details from the official website cloned to a T.