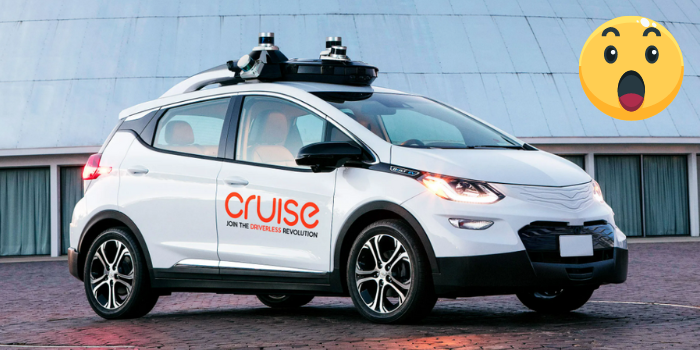 The Roads and Transport Authority (RTA) and General Motors-backed Cruise is kick starting the operation of two Chevrolet Bolt electric vehicles (EVs) that will prepare digital maps for Driverless vehicles.

The process is prerequisite for the launch of driverless taxis and e-hail services by 2023, which will set Dubai up as a pioneer in commercially operating Cruise self-driving vehicles outside the US.

The first test cars to hit the streets of Dubai, Chevrolet Bolt EVs, will be driven on the streets of Jumeirah by specialized drivers using high-resolution maps created using sensors such as Lidars and cameras which will drive through the city to collect data that will allow them to be autonomous vehicles.

General Motors believes that “Autonomous vehicles will have enormous potential benefits for society in the form of increased safety and access to transportation.” 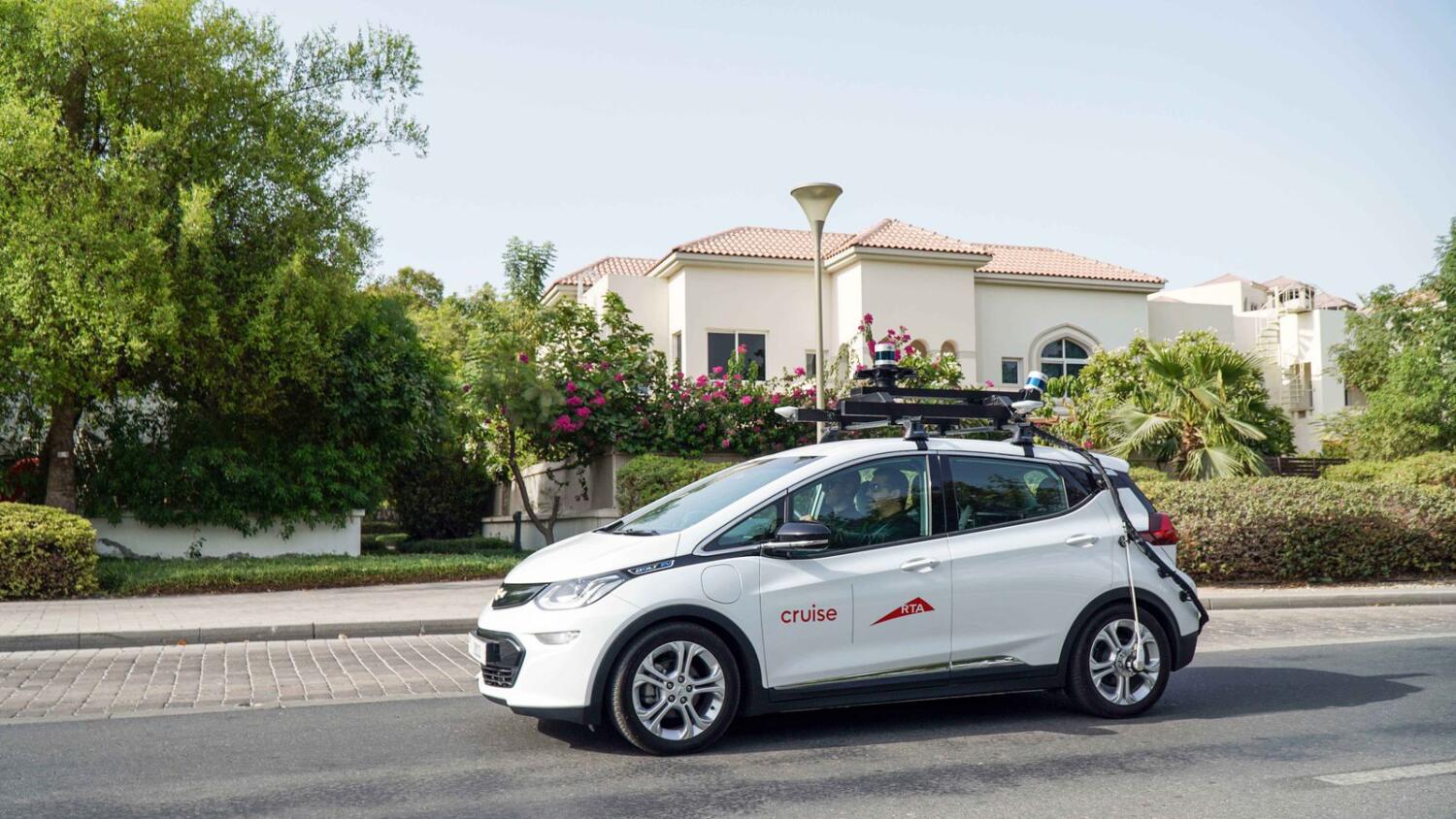 General motors also believes that all AVs should be EVs, as their goal is zero crashes, zero emissions and zero congestion, for a more sustainable and accessible world.

Self-driving Cruise Origin vehicles are set to be deployed in limited numbers next year as taxi and e-hail services, with plans to increase the number of deployed vehicles gradually to reach up to 4,000 vehicles by 2030.

Next: An Earthquake of Magnitude 5.3 Just Hit South Iran And It Was Felt In UAE