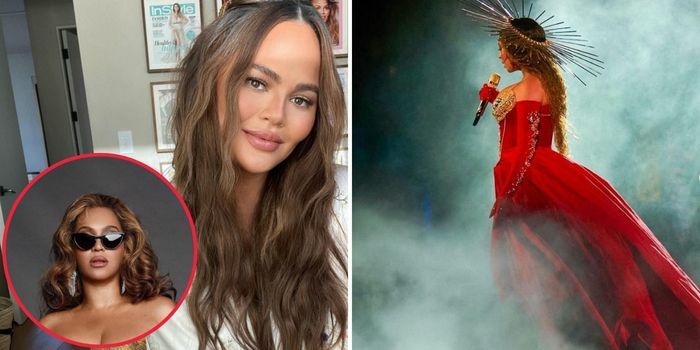 In case you’ve been living under the world’s biggest rock, Dubai had an extremely fancy hotel opening this weekend.

Atlantis The Royal invited celebs from all over the world including Kendall Jenner, Liam Payne, Ellen Pompeo, Rebel Wilson, and not only that, Beyoncé… BEYONCE (!!!) ended a five-year performance hiatus to put on a private show. This was the event of the year, and some people, including American model Chriss Teigen, experienced major FOMO.

She’s not wrong, the performance was so beautiful, she reduced Emily in Paris star Ashley Park to tears

“Philip cried, Philip has not cried since the birth of our son”

The queen when she knows the effect she has on people