It’s been three months since Dubai-based influencer and digital entrepreneur, Karen Wazen, announced being the global face of Roberto Cavalli Fragrances. What a feat that was!

But what’s even better is that it was also the first time that the Italian brand had ever partnered with anyone in the region – an even bigger win for all Arabs.

Inclusivity in the fashion world has been at a steadfast growth, with more and more names from the Middle East, taking the world of fashion by storm and Wazen is one of the first names on that list.

Karen attended a dinner honouring her collaboration with Roberto Cavalli Fragrances in Cannes, alongside her hubby

“I have no words to express how grateful and proud I felt last night. Celebrating my collaboration as the face of Roberto Cavalli fragrances in Cannes – surrounded by so much love!” 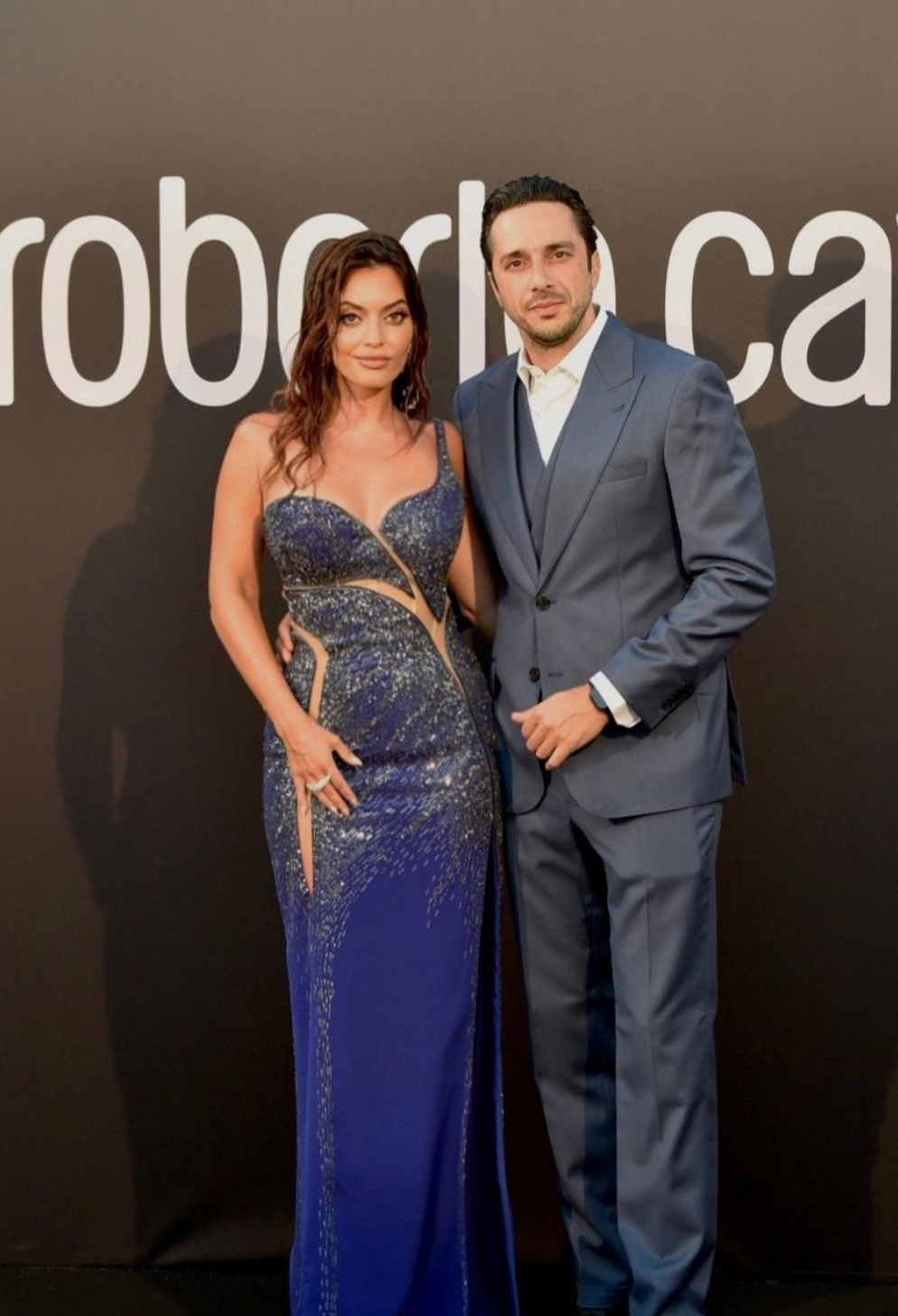 Dressed in a Fausto Puglisi couture dress, Wazen stunned in her blue look

Other creators and influencers were also in attendance, like Farhana Bodi, another well-known influencer in Dubai

Wazen has been in Cannes for a few days, attending the Cannes Film Festival and a gala hosted by Eva Longoria