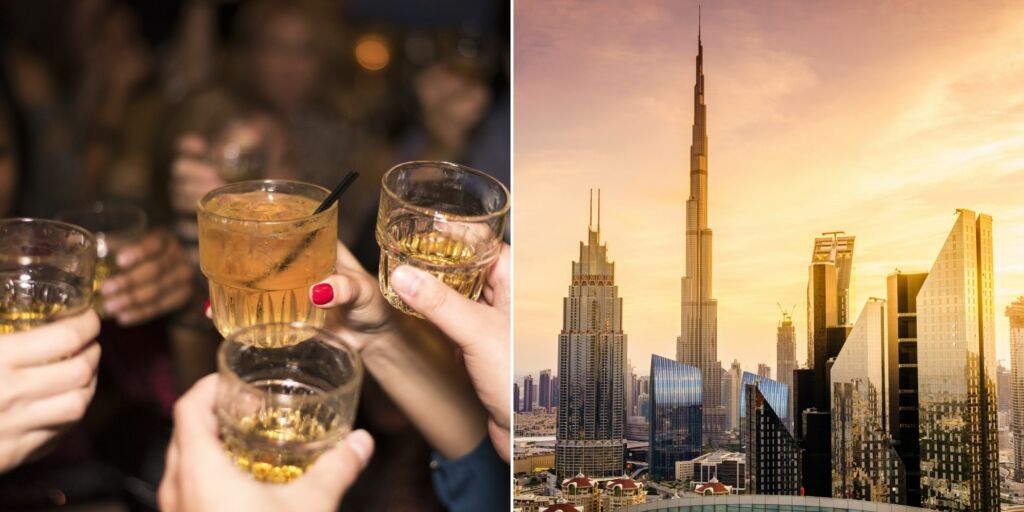 Dubai is a metropolitan city with a population of 3.43 million expats (as of 2021), according to the official Dubai Government website. Visitors and residents from all over the world live in complete harmony in this skyscraper-studded city and show the utmost respect for the emirate’s culture and laws.

Those living in Dubai, know the inner workings of the city: what’s allowed, what’s not. But the one topic that still raises a few eyebrows is that of alcohol.

Being the hub of tourism, drinking is allowed for non-Muslims. That said, the city is still a Muslim city, so while Dubai is lenient with alcohol consumption by non-Muslims in general, it still imposes strict regulations.

Hence, here are 9 rules about booze and boozing in Dubai that you must be aware of as a visitor and resident

9. The legal drinking age in Dubai and the UAE is 21 years 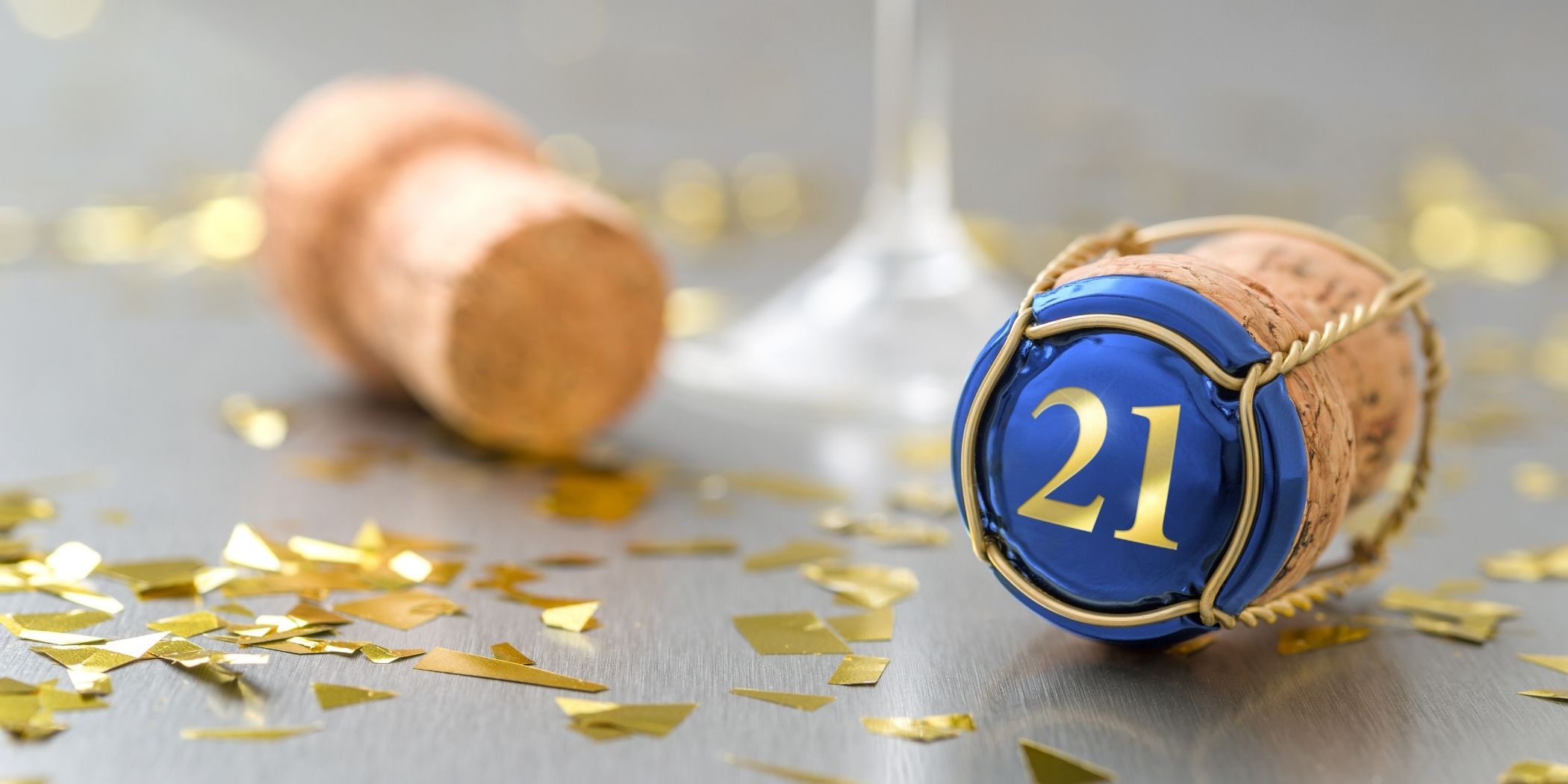 In Dubai, alcohol can only be consumed privately or in licenced public areas. 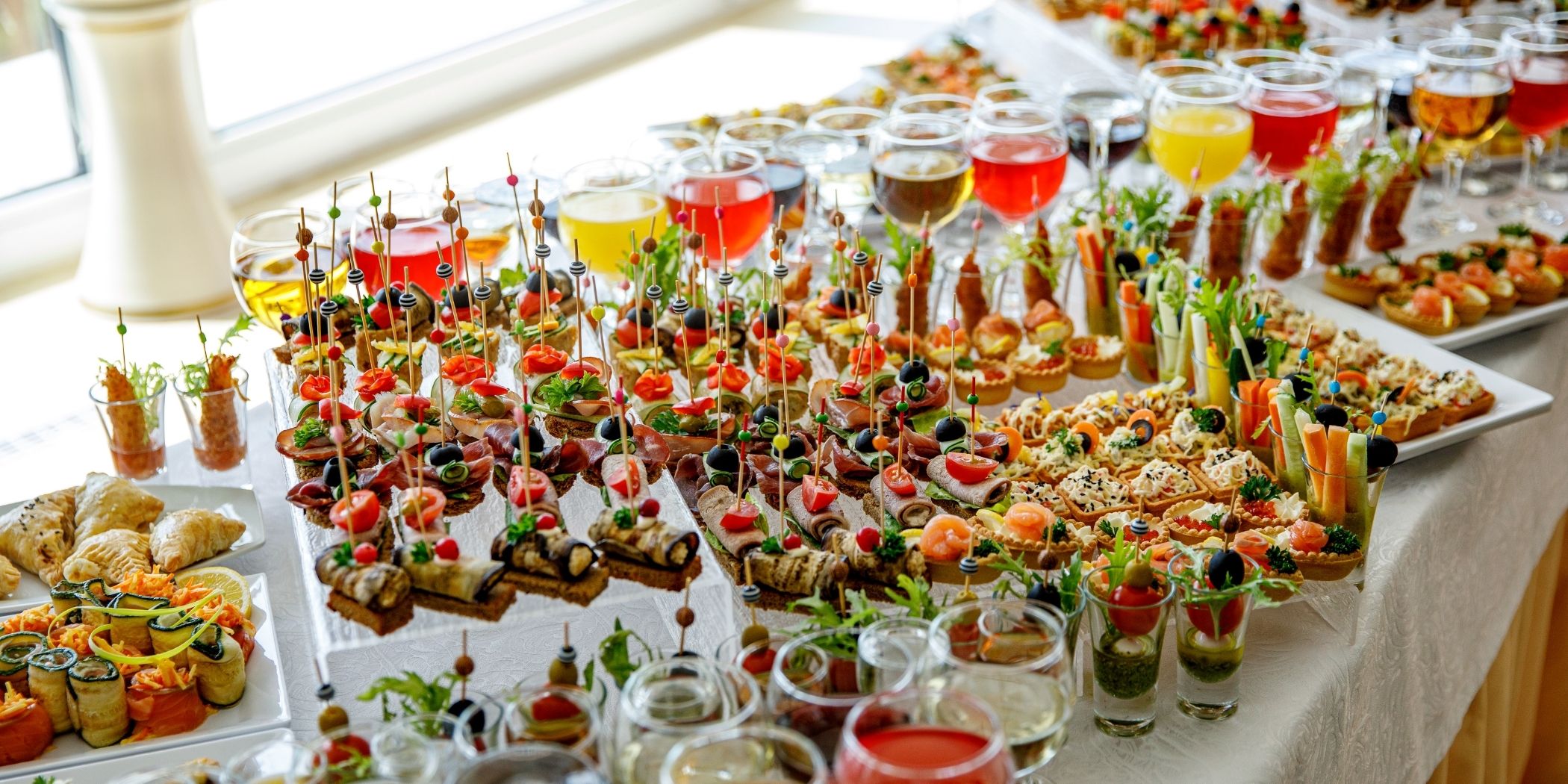 7. Consuming Alcohol without a liquor licence at home is now allowed in Dubai

Drinking in other private areas such as hotel rooms is also permitted. 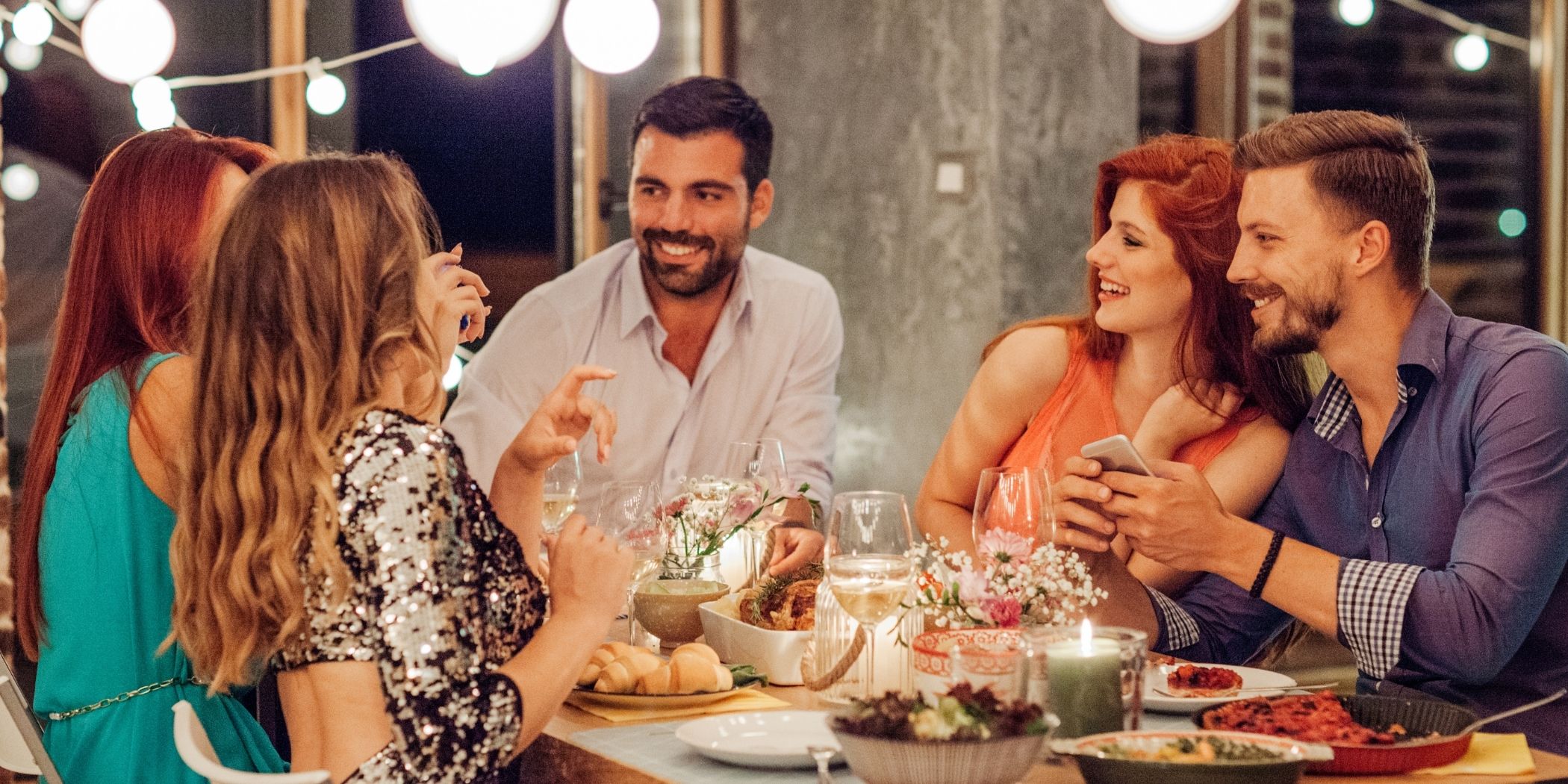 6. You still need a valid liquor license to PURCHASE booze from bottle shops around the city

Here are a few licensed bottle shops in Dubai: 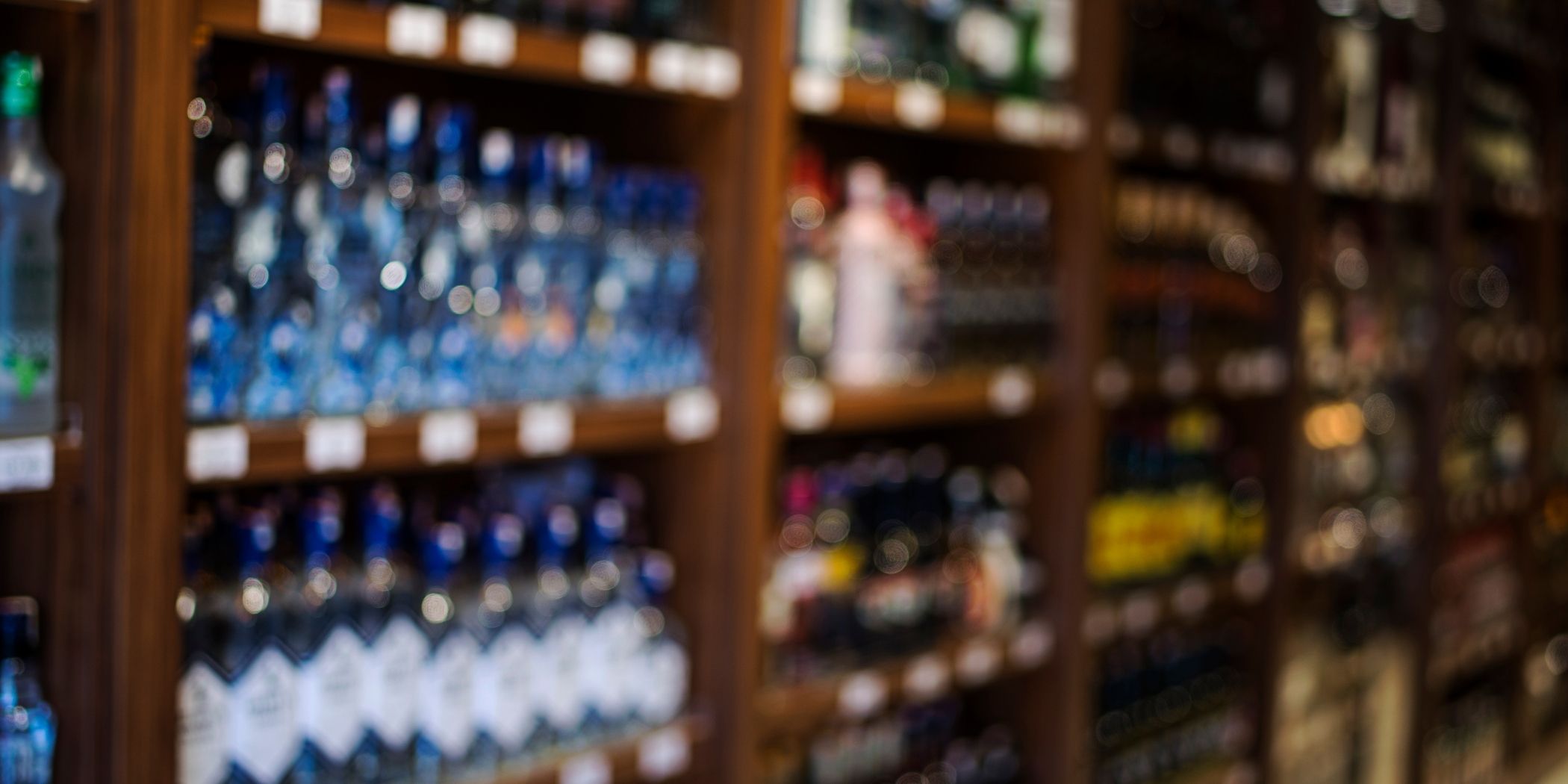 5. Selling alcohol to anyone below the legal drinking age in Dubai is illegal

This is according to the amendments to Federal Law No 3 of 1987 of the Penal Code. 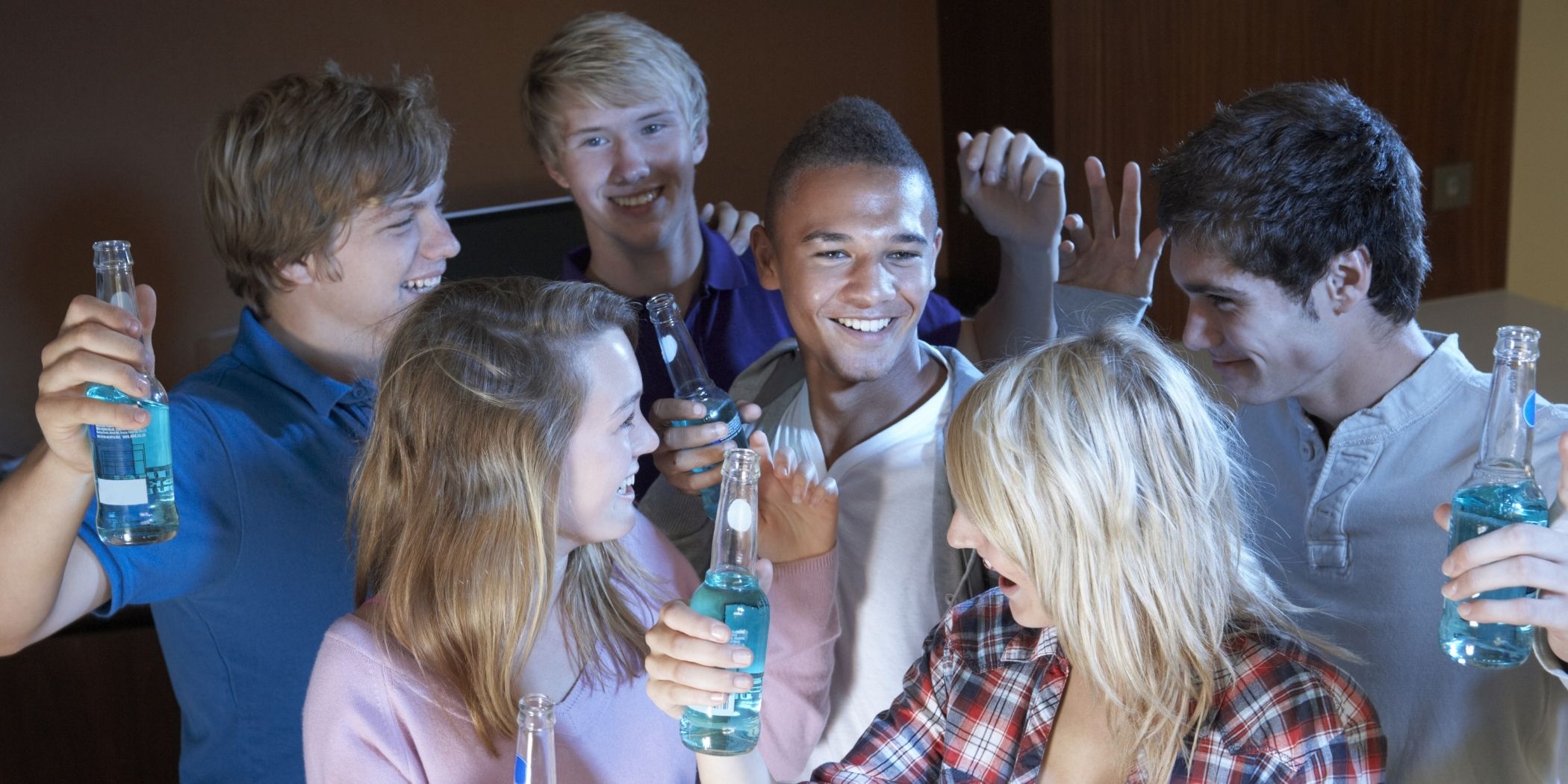 4. Unauthorised entities who make, distribute or sell booze in Dubai are subject to severe legal action 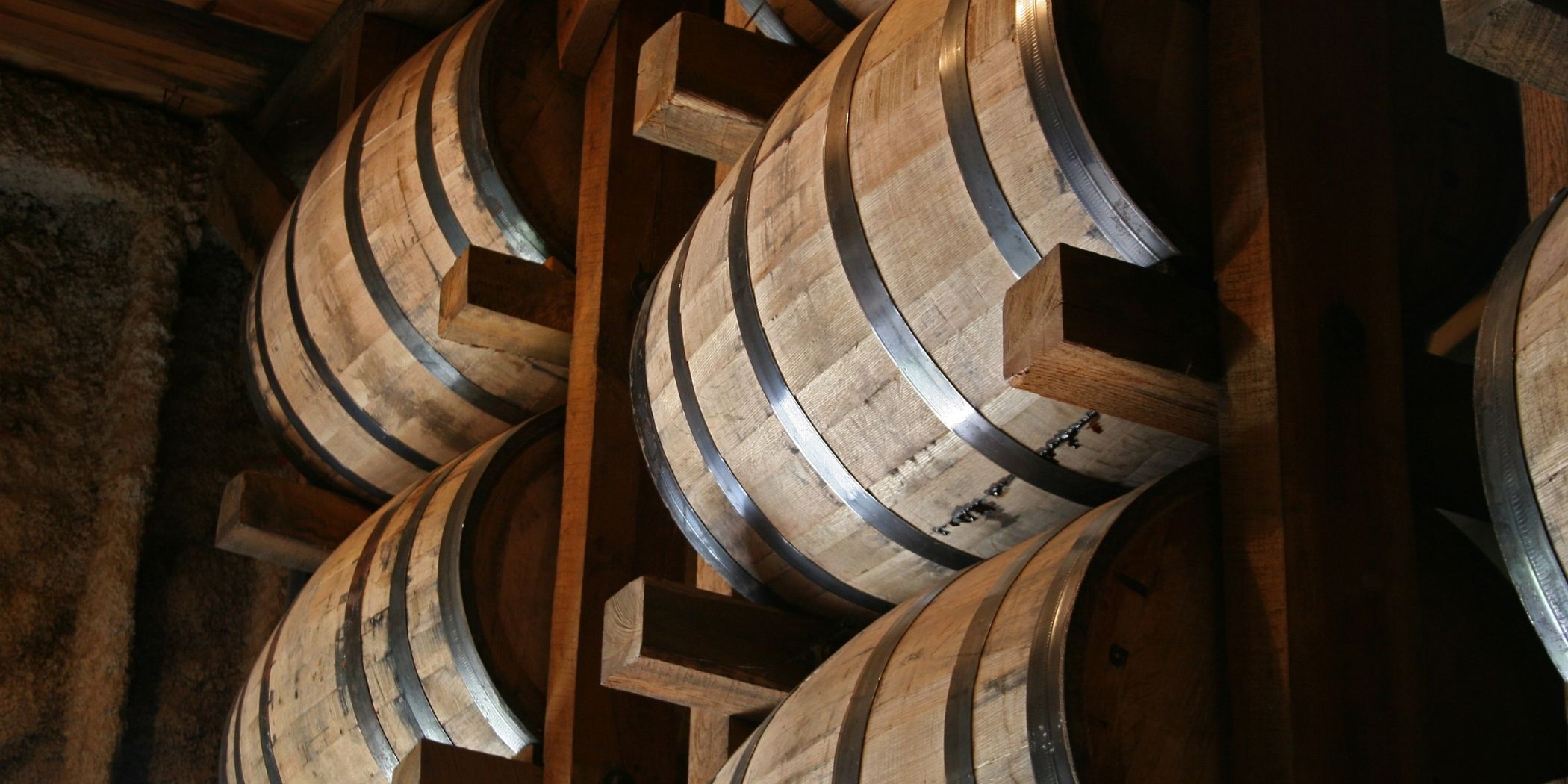 3. Dubai has a zero-tolerance policy for drinking and driving, this offence is punishable nationwide 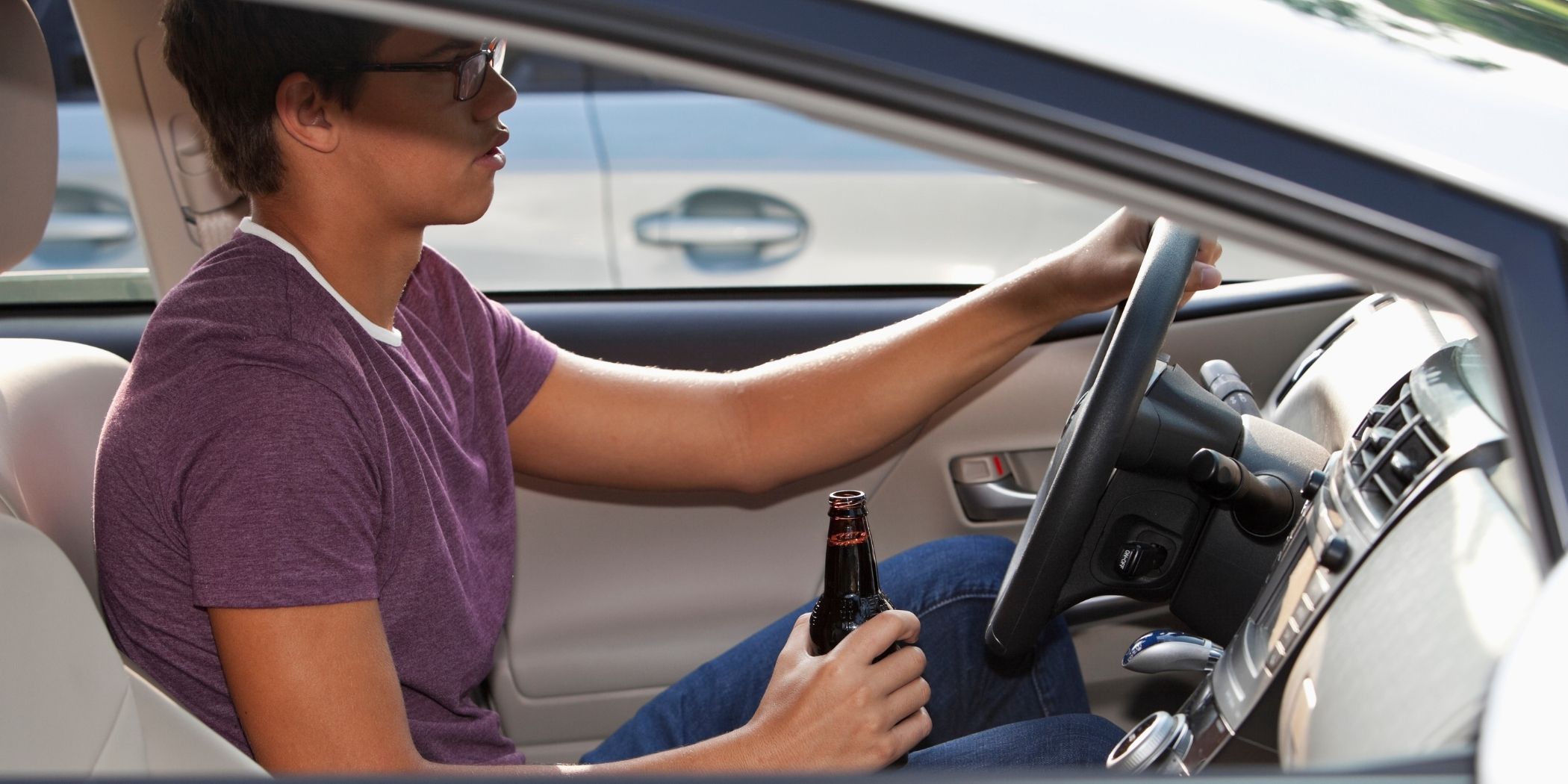 2. It’s AGAINST the law to drink in public areas – including beaches, parks and gardens

Being intoxicated in public areas goes against the UAE’s cultural code and could lead up to 6 months imprisonment with hefty fines. 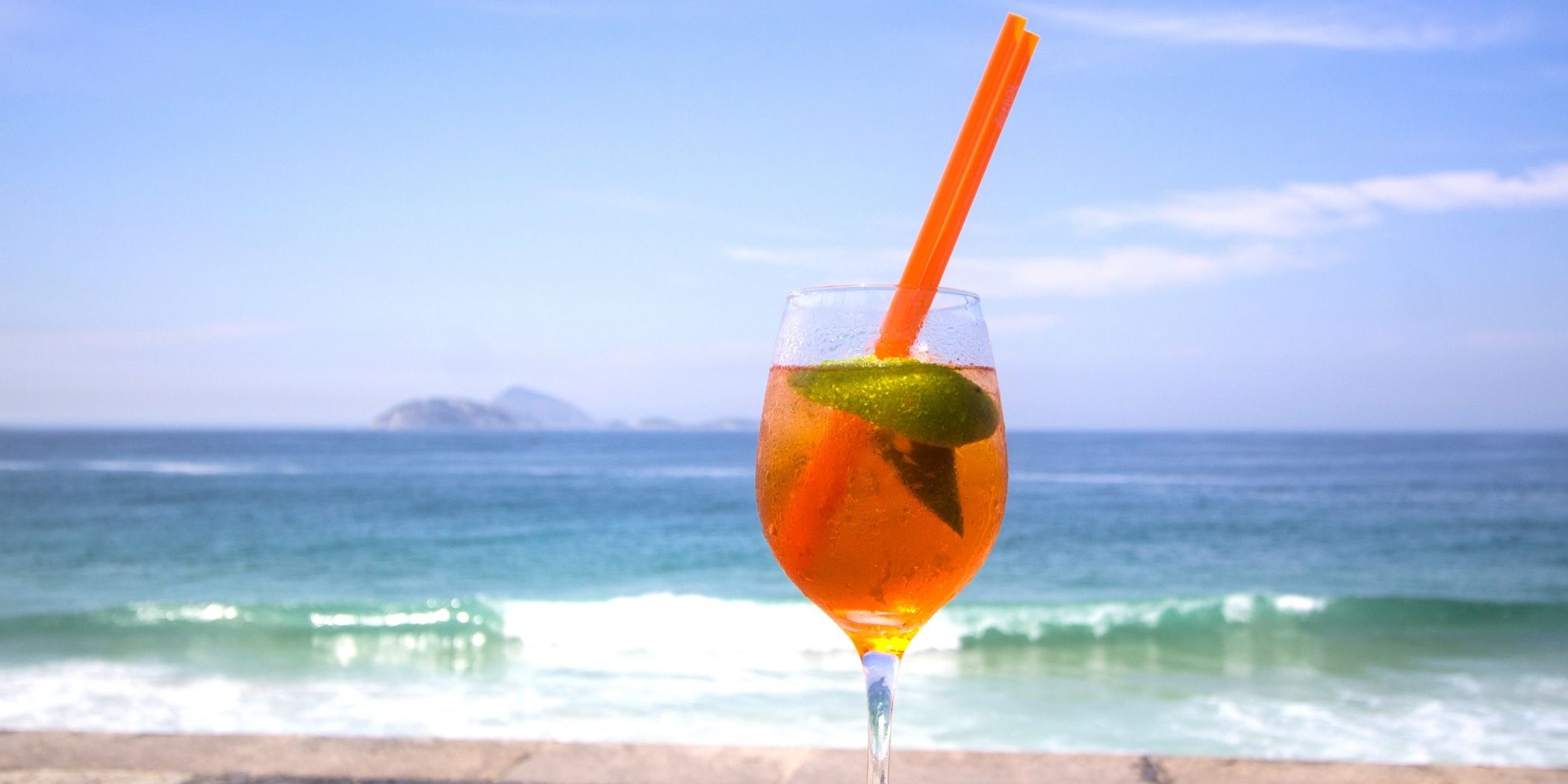 1. Be discreet when showing or talking about alcohol on social media

Refer to alcoholic drinks as beverages/drinks/spirits/grapes and etc.

It’s safer for your personal and business accounts. 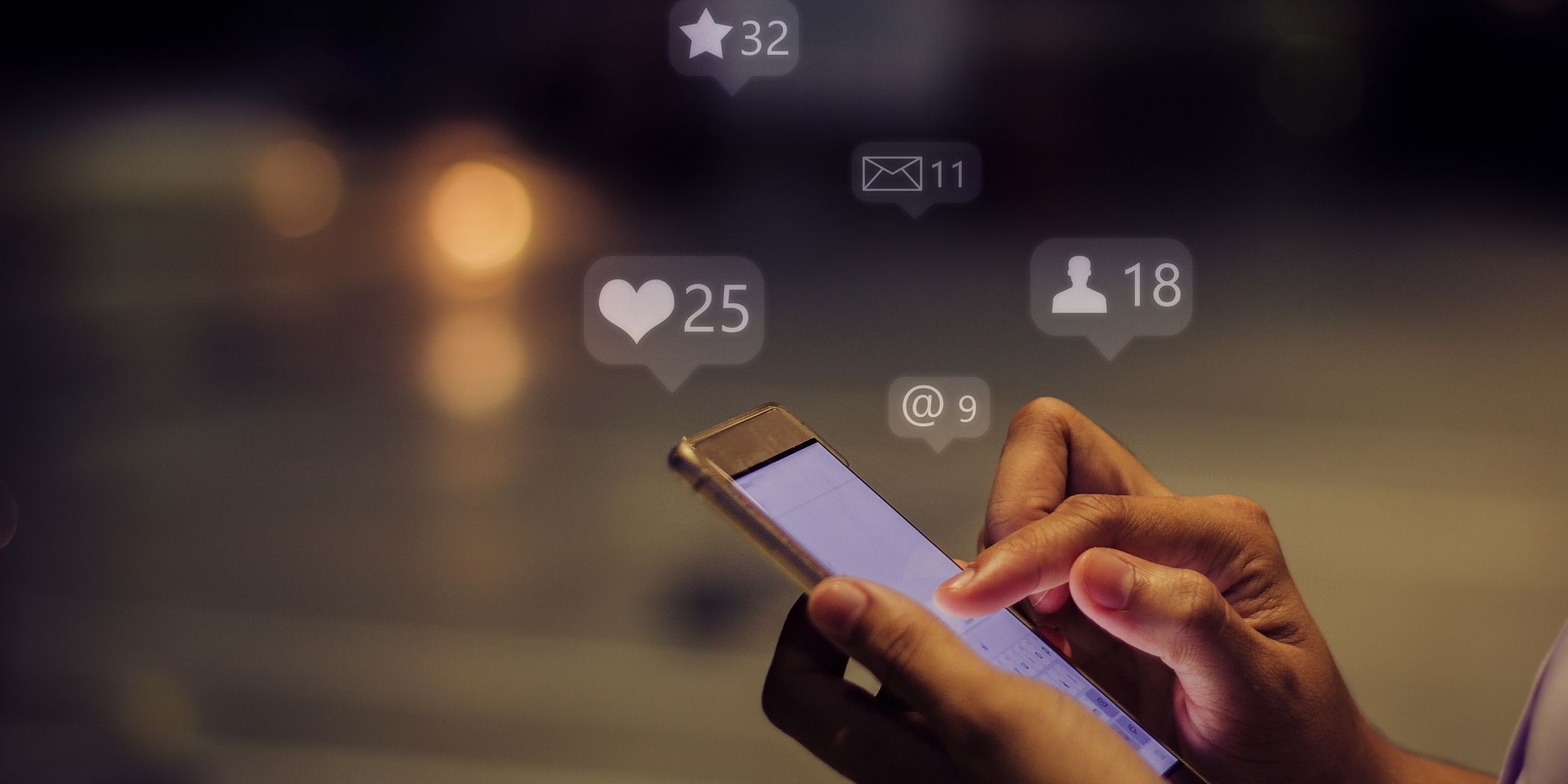 Watch The Lovin Dubai Show: A British Resident In Dubai Has Been Jailed For Drunk Driving