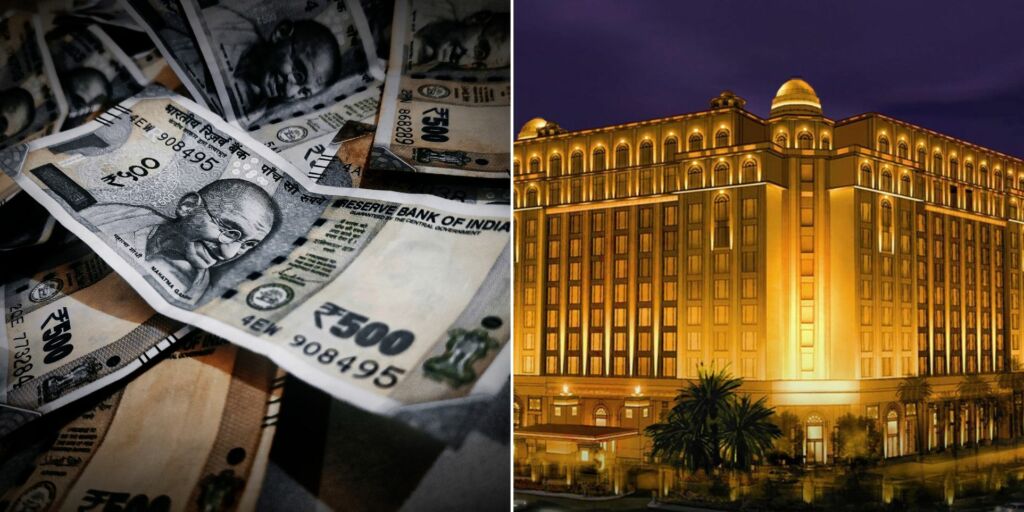 The conman, who identified as Md Sharif, checked into the Leela Palace Hotel in southwest Delhi for a duration of four months and left without paying his bills. According to the Indian Express, the man posed as a staff member of the UAE royal family and informed the staff that he “worked with the Office of Sheikh Falah Bin Zayed Al Nahyan, the son of the late Sheikh Zayed, the founder of the UAE.”

Not only did Sharif dodge the F&B, services and stay bills, but he also stole many valuables, including silverware, a pearl tray and more, from his room

The manhunt for the culprit has been ongoing since November 2022

Delhi Police revealed that Sharif produced a fake business card, UAE resident card and other documents, which are now under investigation.

The FIR for the case reads,

“One of our in-house guests… has run off from the hotel on 20th November 2022 with valuables and also without settling his outstanding bills… and has cheated The Leela Palace New Delhi… The guest checked into the hotel with a fake business card and had impersonated as an important functionary of the government of the United Arab Emirates.”

“We don’t think his ID cards are genuine and he is not related to the royal family in Abu Dhabi,” said a police statement in the report. “We are checking if he has done this before.”

Police said they are yet to verify his personal details and occupation and are employing CCTV cameras to locate the offender. 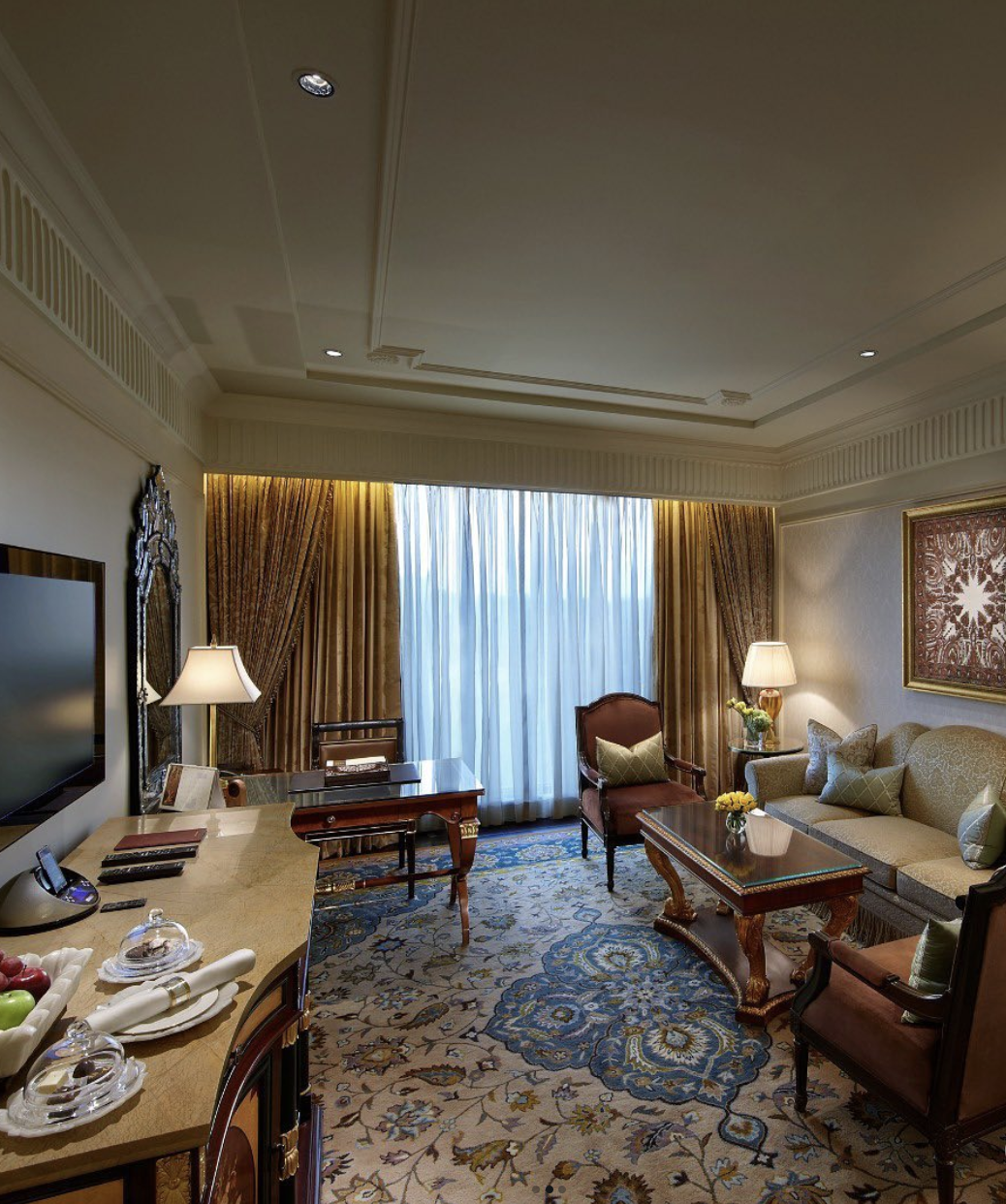 Watch The Lovin Dubai Show: The UAE Offers Its Condolences To The Victims Of The Nepal Plane Crash