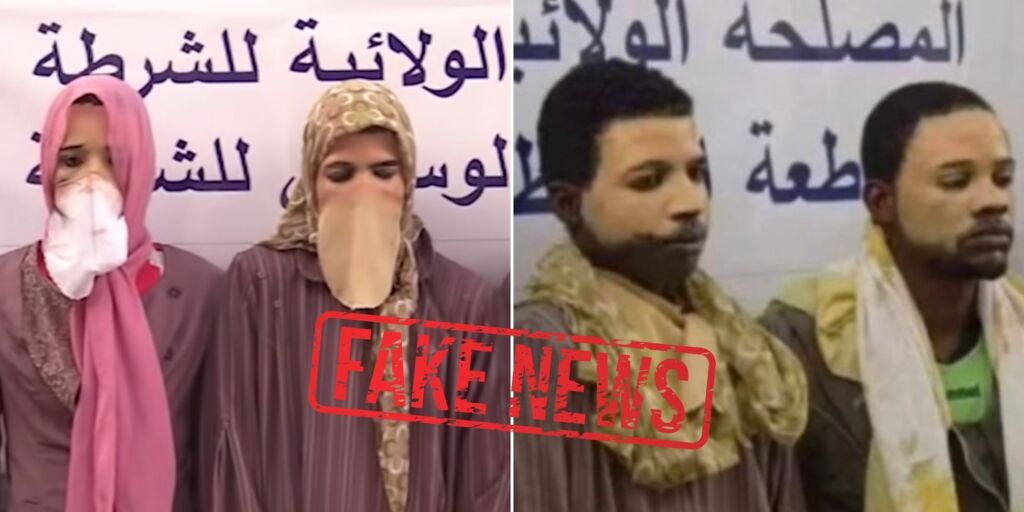 On Thursday, February 3, three African drug traffickers were arrested after attempting to bypass authorities by dressing up as Arab women.

The shocking pictures of the men donning hijabs, abayas and smeared in thick light-toned foundation made several rounds on social media and platforms alleged that the arrest was made at Dubai Airport by local authorities… which is FAKE news.

From news sites to social media outlets, many were under the impression that the arrest was made in Dubai. When in fact, the three drug smugglers were taken into custody in Algeria

‘Such A Shame’ Reactions As Nigerians Dressed Like Arab Women Arrested In Dubai https://t.co/wMC2DDMFZ7

Even Fact Crescendo (an unbiased fact-checking website), verified that outlets claiming that the “Nigerian men dressed up as Arab women arrested at Dubai Airport” misreported the incident

🚨#FakeNewsAlert– Images of men arrested for drug trafficking in Algeria are falsely claimed to be from Dubai. News websites misreported these images based upon memes and TikTok videos that Nigerian men dressed up as Arab women arrested at Dubai Airport✅ pic.twitter.com/qo1WtCNmcq

The trio attempting to impersonate women were a part of a bigger ring of local and foreign drug and human traffickers. The gang was caught by Algeria’s Anti-Narcotics and Psychiatric Effects Squad. 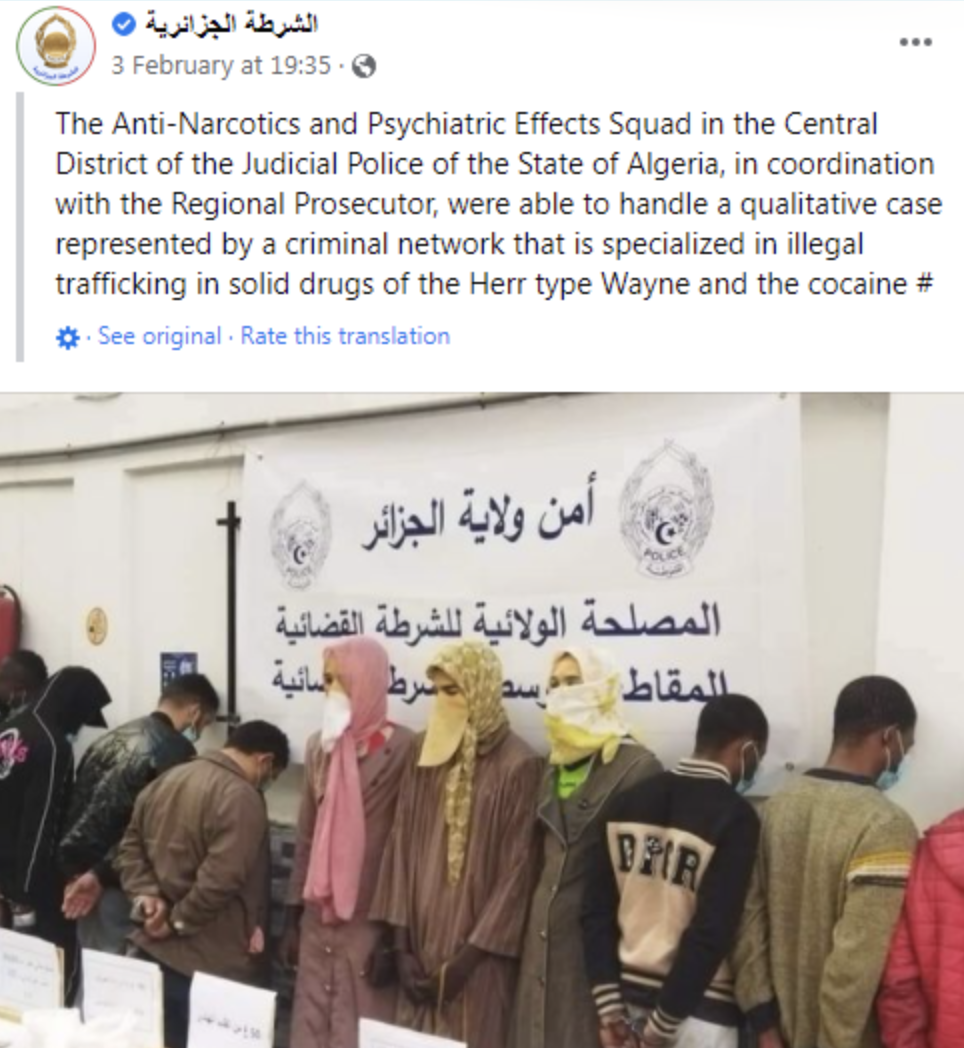 El Bilad TV (a TV channel broadcasting from Algiers) shared video footage of the entire proceeding and headlined it: “Overthrow of foreign nationals within a gang of smuggling people and cocaine by camouflaging women’s clothing”

According to the UAE Public Prosecution, those caught committing fraudulent crimes can face imprisonment for up to two years and fines of AED20,000, whereas cyber impersonations can lead to fines of not less than AED50,000 and not exceeding AED200,000 or a jail term or both.