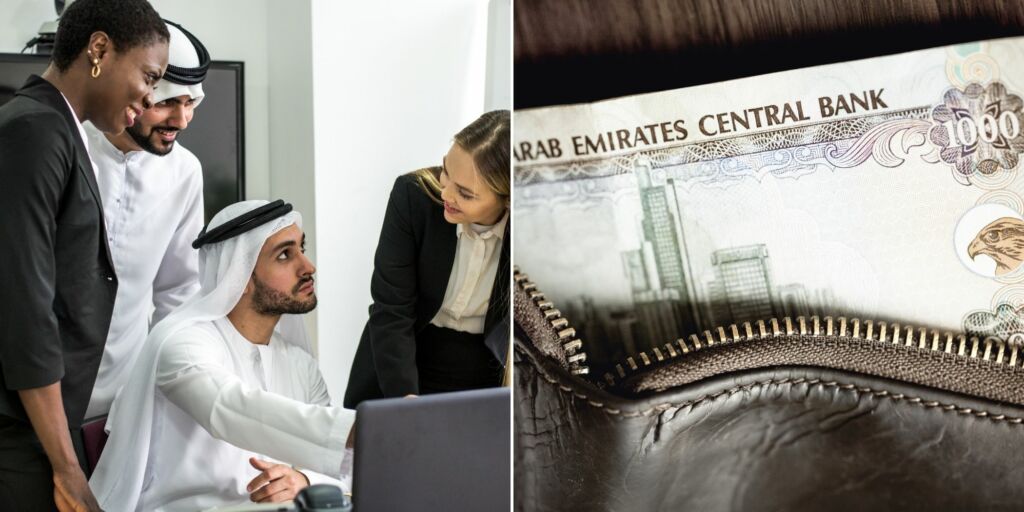 Listen up UAE workers! This article is deffo one to forward to your employer if you haven’t been paid your full salary on time.

The Ministry of Human Resources and Emiratisation (MoHRE), is warning all private sector establishments to ensure employee salaries are being paid in full and on time to avoid hefty fines of up to AED50K.

“The establishments’ commitment to pay wages on time would enhance the stability of the contractual relationship between its parties and greatly contribute to increasing the worker productivity as a result of paying the wages on time and in the specified amount.”

“The Ministry also seeks to ensure the worker’s right to receive his wage in return for his commitment to perform his job duties, so as to enhance legal practices in the country’s labour market.”

According to Ministerial Decree No. 739 of 2016 Concerning the Protection of Wages, all employers registered with MoHRE must subscribe to Wages Protection System (WPS) and pay the wages of their employees through the WPS, as per the due dates.

According to Ministerial Resolution No. 15 of 2017, these fines apply to companies that don’t implement the timely payment of wages:

To file a complaint on the delay or incomplete payment of your salary, you can call the MoHRE helpline on 800-60

The UAE has been the pioneer in launching the WPS, which, since its implementation in 2009, has been praised by the International Labour Organisation and later adopted by many countries as an electronic mechanism that ensures timely payment of workers’ wages.