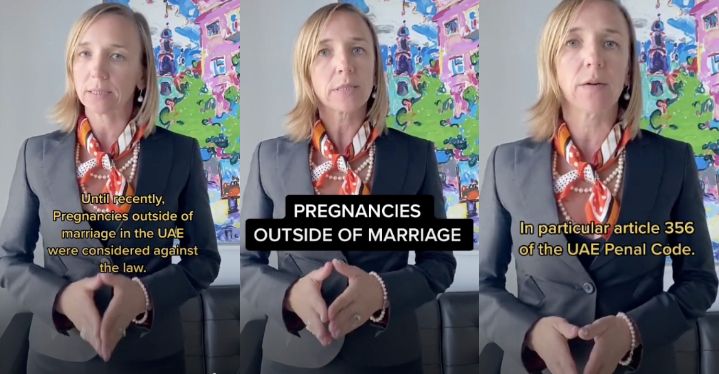 Several long-standing laws have been amended and modified in the UAE since the emergence of the COVID-19 pandemic. Among the amended articles was Article 356 of the UAE penal code.

According to the new amends, voluntary or consensual sexual act shall ONLY be punished if the age of the victim, whether male or female, is less than 14 years old, or if the crime is committed against a person whose will is not considered credible, e.g. the victim is a minor, suffers from insanity or dementia.

Ludmila Yamalova-Davis, who is a U.S qualified attorney, based in Dubai gave an easy-to-follow explainer on the amended laws on pregnancies out of wedlock in the UAE.

Basically, the act of consensual sex or pregnancy out of wedlock is no longer a crime as per the amended law and according to Federal Decree 15 of 2020

The previous version of the law deemed acts of physical intimacy outside marriage – even with consent – indecent, and therefore, criminal.

However, to clarify once again, consensual sex and/or pregnancy out of marriage are not punishable by the law as per the new changes that came into effect from November 2020.

Any incidents that were turned into criminal proceedings prior to the law amends, can rely on Article 13 of the law, which states if there is a law issued or changed before the final verdict of a crime, then it can be implemented by the court. 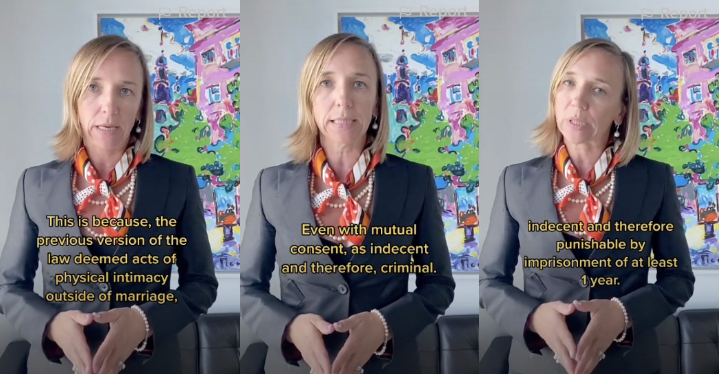 In conclusion, if you get pregnant outside of marriage in the UAE, “you will be dealt with the same as the married ones”

Apart from this, it was also announced that unmarried couples are now legally allowed to live together. This was a first-time move in the country because up until that point, unrelated flatmates could not share the same space legally. This also includes any flatmates of the opposite gender living together.

Listen To The Lovin Daily: UAE Influencers Must Pay Taxes On Free Gifts And Vacays

Feeling a little woozy during your pregnancy? Then What To Eat When You’re Pregnant might just be the prefect read for you! 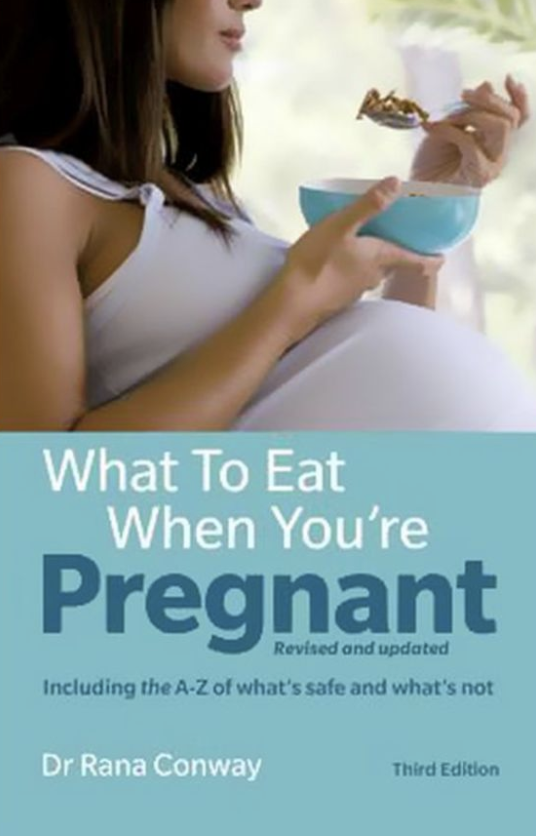