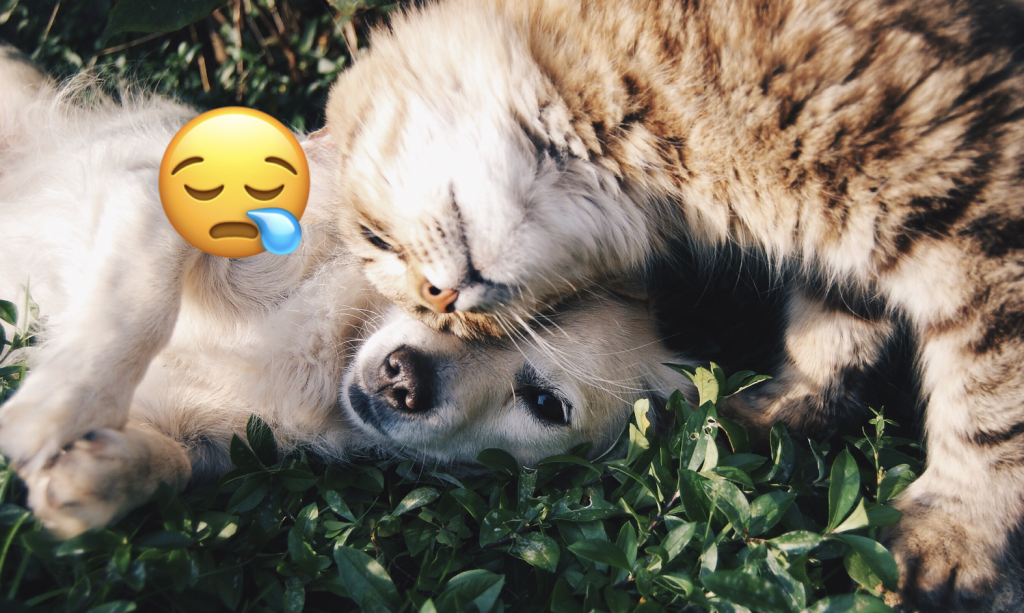 OPINION: A Dubai Company’s Plan To Prohibit & Fine Residents For Feeding Strays Is NOT The Solution To Anything!!

Strays may not be pedigrees but does that mean that they have no right to live at all? In the name of ‘population control’ and ‘COMMUNITY AESTHETICS’ are we going to stoop to such inhumane ways as to cut strays off food completely, by prohibiting and fining the community for leaving out a small portion of food/water for them?

Well according to a Dubai-based property developer, prohibiting residents living in Emirates Hills, The Springs, The Meadows and The Lakes from feeding strays and imposing a fine of AED500 seems like the ‘ideal’ solution to;

Before I state some logical and well… HUMANE solutions to these factors, let me address how leaving strays with NO access to food whatsoever is really NOT the solution

You may argue that feeding one or two strays ends up attracting more strays to the area, which encourages breeding, thus increasing the stray population.

Yes, feeding starving animals in your area may attract more hungry animals to come by in search of a morsel of food but not giving them food entirely surely will not help with population control. Animals will propagate regardless of if they’re fed or not, it’s just a natural calling. Leaving starved animals to propagate will only lead to malnourished and sick offsprings barely able to survive a couple of days and dying in front of their mother.

That is the cold truth. How else do you expect kittens, chicks and puppies to survive when their mothers don’t have enough nutrition to nurse them?!

We are not even going to address how absurd stating that strays destroy the ‘aesthetics of the community’ sounds and jump straight to the part where feeding strays attract rodents and pests.

Saying that when you feed strays you end up feeding pests such as rats and cockroaches by default is true to an extent but it’s important to note that if people stop leaving food for strays, these animals will have NO source of food and will starve to death.

Animals will then have to resort to digging through trash, eating dirt, bones, stones, plastic, garbage – making them sick or maybe even creating a bigger mess and could possibly cause them to become more aggressive out of starvation – which could be a much bigger danger to members of the community.

…And we all know what happens to these poor animals when they start showing aggression… they are captured by the municipally and euthanized. 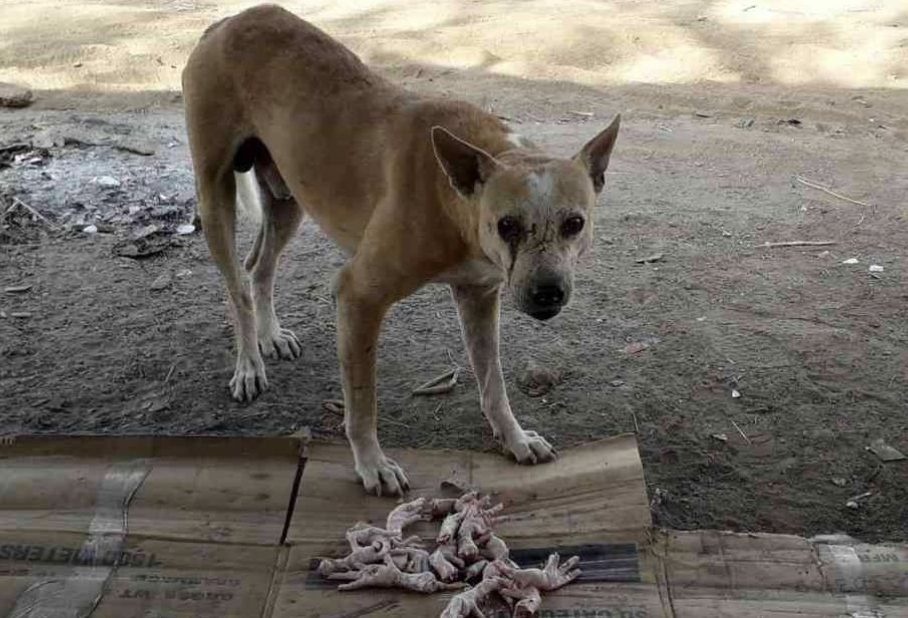 Instead of withholding food from strays all together & leaving them to starve to death, Dubai property developers should consider designating areas to feed strays or utilizing the community maintenance money to spay strays!

Instead of forcing parents to teach their children to not be kind for selfish reasons, we should be teaching them to be caring in a responsible and precautious manner.

Having areas in every community designated for stray animals, where individuals and animal activists can go to feed them is probably the IDEAL solution to all stray issues. A solution that’s not inhumane, not selfish and gives all the right lessons to the next generation. Don’t strip a child’s compassion for the sake of ‘community aesthetics’.

Feeding strays and the homeless is a pure deed that comes from the heart, making this illegal is just WRONG.

And well, the money used to monitor which residents are feeding strays and which are not could go towards sterilizing strays to prevent them from further multiplying. Many shelters and animal activists are already taking the initiative to rescue and spay as many strays as their budget can allow. Now imagine if the community developer jumps on the bandwagon, then how ETHICAL that would be for the company and how effective that would be in assisting stray population control! 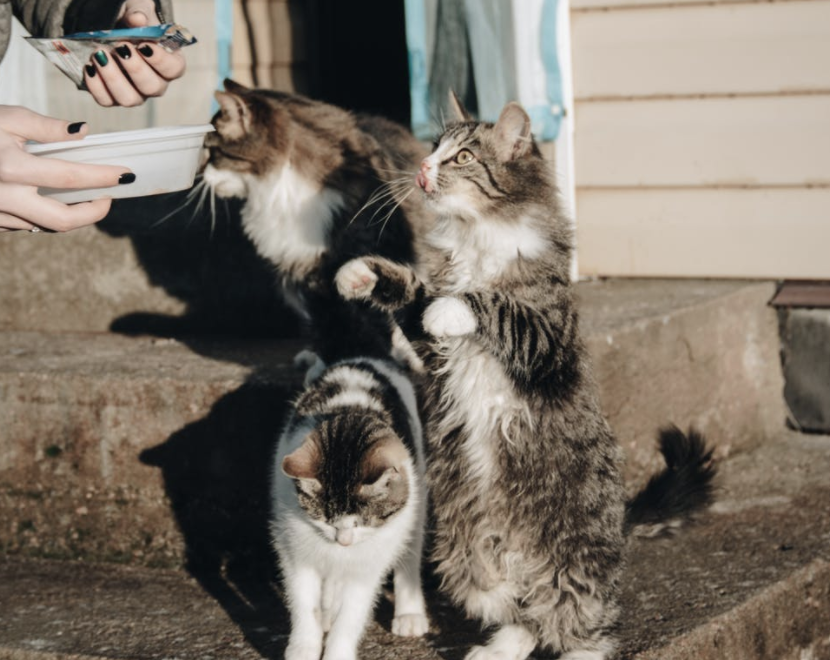 The real question here is, would we impose the same rule for homeless PEOPLE? No, we wouldn’t. So why for animals?