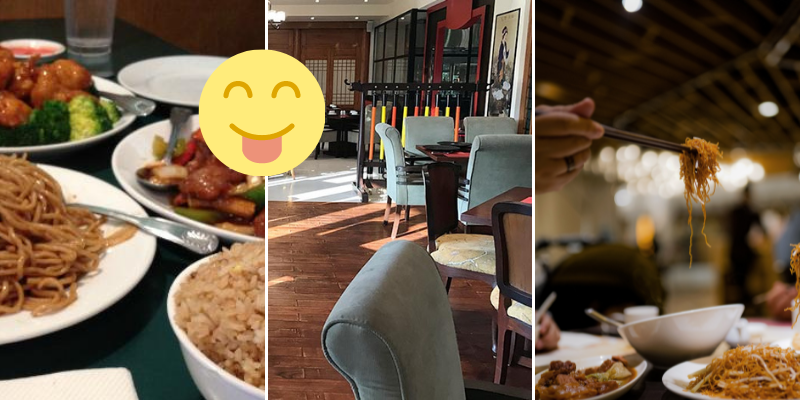 Nothing says comfort food like Chinese food such as Chow mein and beef chili dry, and if you’re a typical Islamabadi, every day isn’t a get out and rule the world kinda day. Some days it’s better to just lay on the couch and check out how much worse Riverdale has gotten on Netflix. So, to make life easier for you, here’s a list of 5 of the most delivery-friendly Chinese food options in the city. 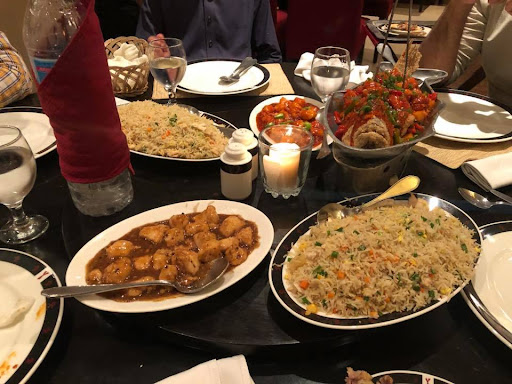 Two Broke Engineers is Islamabad’s premier destination for good Chinese food bowls. The taste is sublime from their beef chili dry to their shimmering dragon chicken. The quantity is also sufficient so that you won’t feel like you’ve wasted your money. While in recent years Two Broke Engineers has branched out and begun offering burgers and steaks, their classic Asian bowls are still the pinnacle of excellence. The restaurant is rumored to have begun after a married couple comprising of two engineers couldn’t find much work and instead ended up delighting Islamabad with their culinary skills.

Xinhua – Chinese food within a budget

Chances are you haven’t heard of Xinhua if you aren’t in central Islamabad trying Chinese food. Although the restaurant was strictly takeaway for the longest time, they have since then opened up a seating area at their E-11/2 branch. The restaurant offers great bang for the buck and their reasonable rates and hefty sizes have made them well known among Chinese food lovers in the city. While you won’t be very disappointed with anything too great, it is recommended you skip their basil chicken and try the chicken chili dry or sesame honey chicken for two opposing yet complementary flavor bombs.

Shanghai Wok is a little newer to town than some of the other names on this Chinese food list, but they’ve been in Islamabad long enough to become a delivering hero. Their Asian fusion food is choked full of flavor and is good enough for you to ruin your fitness goals. They have large portion sizes and their Deal for One in chicken, beef or fish could EASILY feed two hungry souls. Their beef is a little on the chewy sides though, so it is recommended prioritizing the chicken and beef gravies with this one. Best of all, they have quite a few deals on popular food delivering apps, so you’ll likely find some sort of discounted prices should you wish to order for the entire family.

Likely the priciest Chinese food place on this list but also the most upscale, Chop Chop Wok is someplace you could happily take a date to. However, the food stands on its own and due to their delivery service throughout different parts of Islamabad, they are also an excellent choice to order food from. Much has been said about their prawn chili stir fry and for good reason! The dish has a strong flavor profile and is a luxurious treat. Trying out their chili beef and SPICY dumplings is also a great idea for home delivery.

Ginyaki – The most authentic of them all

Ginyaki is honestly in a Chinese food league of its own. Ranked as one of the most popular Asian food spots in Islamabad, their flavors are hard to beat. Whether you’re trying out their Dragon Chicken or better yet, their Crispy Chili Beef you will be on cloud nine with your choices. This is what makes Ginyaki a perfect place to have food delivered from. They’re ever-presently prominent on delivery apps and have outlets in Islamabad and Pindi. Despite their delivery not stretching to every part of the city, if you’re lucky enough to be in delivery range, you are truly blessed.