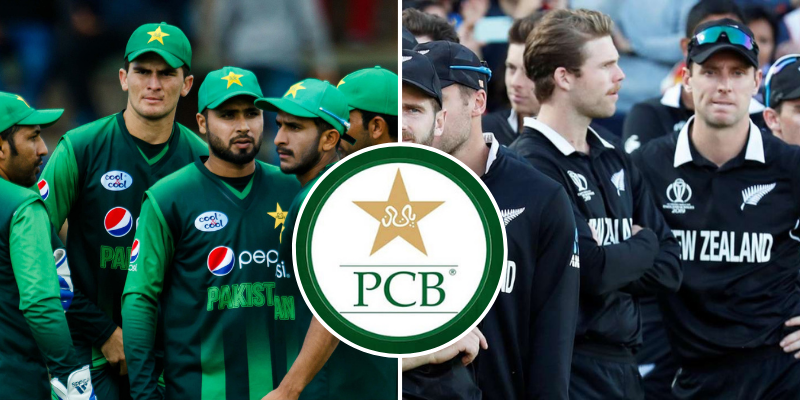 According to the Pakistan Cricket Board, the Kiwis arrived in Islamabad and were taken to a hotel where they will be placed in obligatory isolation for three days before beginning a two-day practice session on September 15. (PCB).

Meanwhile, due to the non-availability of the Decision Review System (DRS), a requirement in the event playing conditions, the PCB and New Zealand Cricket have mutually agreed to change the status of the ODI series to a bilateral series from the ICC Cricket World Cup Super League fixtures, according to a PCB press release.

The PCB obtained official clearance for audiences of 25% capacity at both Pindi Cricket Stadium and Gaddafi Stadium in Lahore, implying that 4,500 fans in Rawalpindi and 5,500 in Lahore will attend the games. 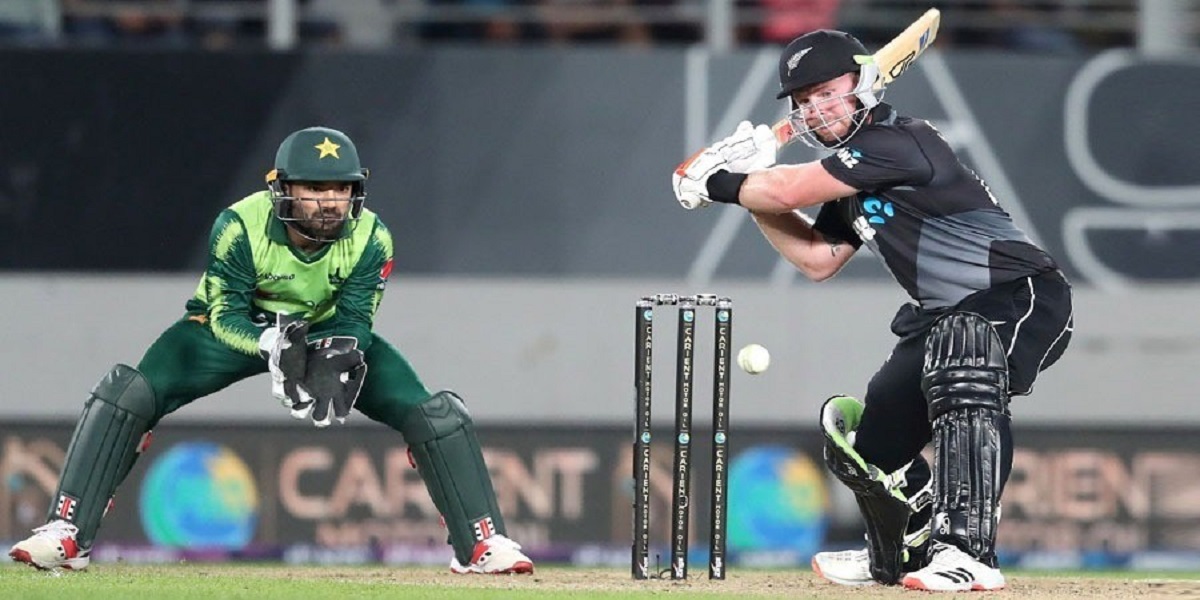 Following the Black Caps’ visit, England’s men’s and women’s teams will compete in T20 Internationals in Karachi before the West Indies come in December for three ODIs and three T20 Internationals. Afterward, Aussies are set to tour Pakistan in February/March of 2022 after 1998.