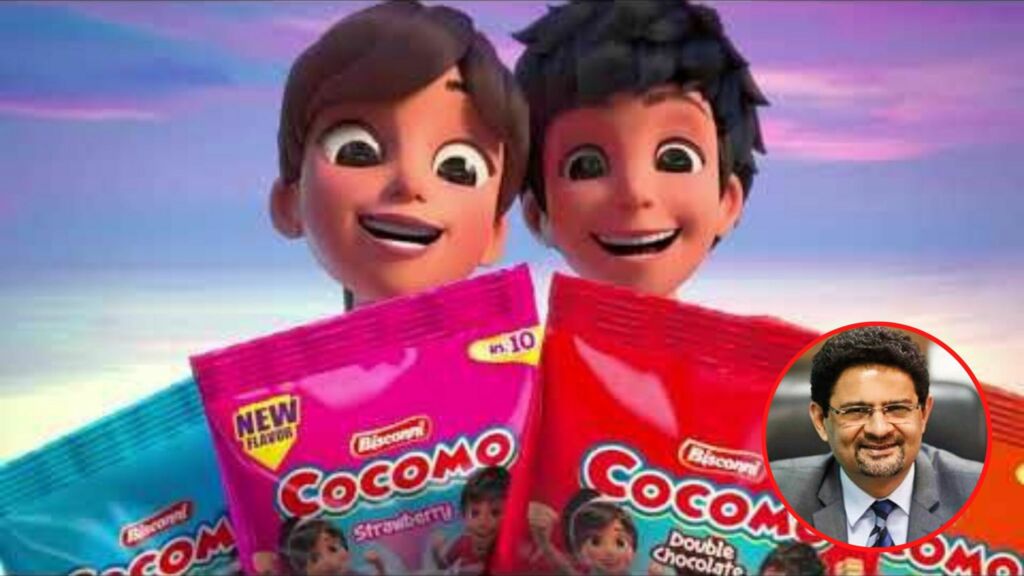 The best possible way to experience nostalgia is through taste and scent. The amount of nostalgia that you can get through your taste-buds is incomparable. And one of the most nostalgic and memorable snack from our childhood is cocomo.

Cocomo has the ability to shift your day from bad to good immediately. It does not even feel like a snack, it’s literally magic. Moreover, people have been wanting a cocomo cereal for as long ass one can remember.

having my daily dose of cocomo, im healing

they need to make a cocomo cereal

What happened to cocomo?

We have a very disheartening story to share so you better brace yourself. The quantity of cocomos per packet has reduced drastically. There were already not enough cocomos in a 5 rupees packet to satisfy our craving and now this decrease has left many disheartened. 5 rupees packet of cocomo will now contain only 3 cocomos. This might seem like a lie but NOPE. Only 3 satisfactory bites of cocomo and that is it.

Pakistan’s legal advisor for South Asia, Reema Omer, took to Twitter to express her disappointment and grief regarding the cocomo situation. It seems like Reema is extremely hurt by this change.

It turns our Reema Omer is not the only one expressing how hurt she has been after finding out the disappointing update. A number of people have taken to Twitter to share the grief of this situation. Check out some of the tweets.

MY COCOMO PACK ONLY HAD 3 COCOMOS! WHAT HAS THE WORLD COME TOOOOO

okay. I'm gonna say it. cocomo going from 5 to 3 a pack but still being the same price just made me realize how dire our economic situation is. #cocomomujhebhedou 🥲🥲

Who all remembers our favourite childhood snack #Cocomo?? Shocked to see ONLY 3 #cocomos coming out of a Rs.5 pack my daughter had! It's disturbing at times to see how small things are changing between our #childhood & that of our #children. pic.twitter.com/86JN3JkSzn

Dear @MiftahIsmail cocomo has been reduced to 3 instead of 5 in a Rs 5 packet. Yeh itna zulam kyun?

#Cocomo reduced to 3 per Rs.5 pack and #Chilimili reduced to 4 gummies in each pack. Nobody is taking action, everyday @MiftahIsmail disappoints us! pic.twitter.com/tXQ2RJzTFr

One user even mentioned how there is a dire need of cocomo. And the fact that the cocomo is becoming expensive for them to have only 3 bites, he questioned what will children eat now.

Snack #Cocomo reduced to only 3 per Rs. 5 pack & Nobody is taking notice 😡
What else should children eat now?#Bisconni @GovtofPakistan pic.twitter.com/pHVoxnnWLi

Check out a baffling story of a passenger traveling from Islamabad to Abu Dhabi.