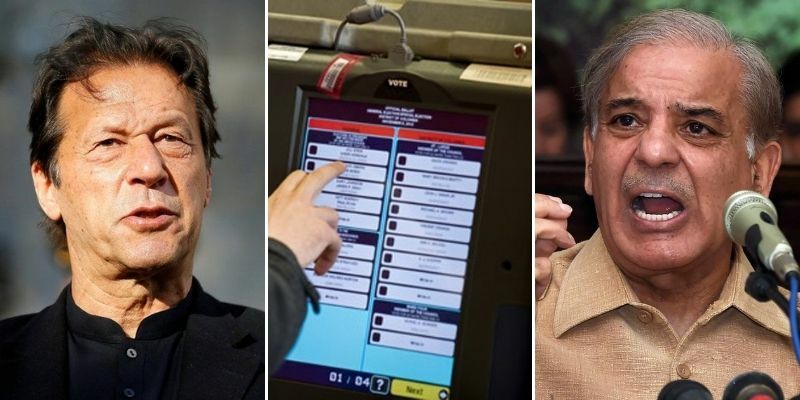 The government on Wednesday managed to domineer its will in the joint session of parliament. Allowing the use of electronic voting machines and granting voting rights to overseas Pakistanis.

Prompting great outrage by the opposition as many of their members were not “present” in the voting. Therefore, they tore copies of the agenda and walked out of the session in protest. 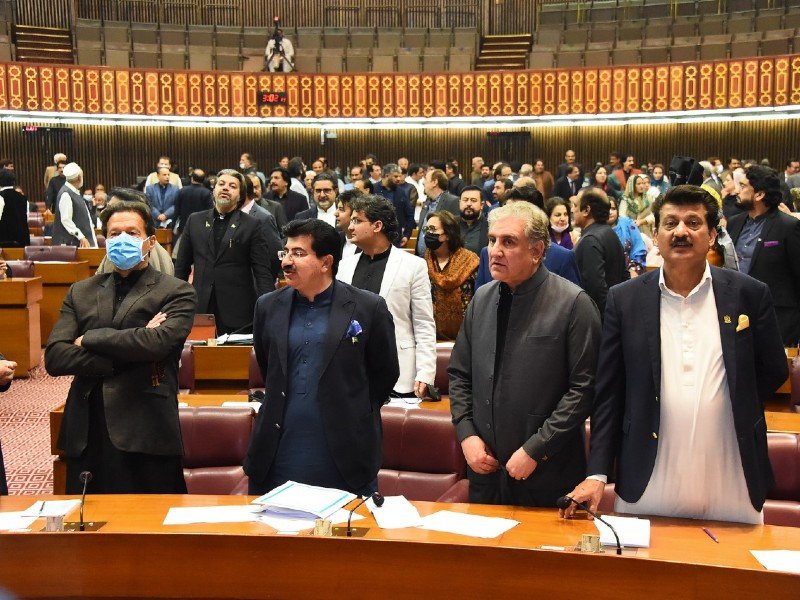 The important bills passed today include: 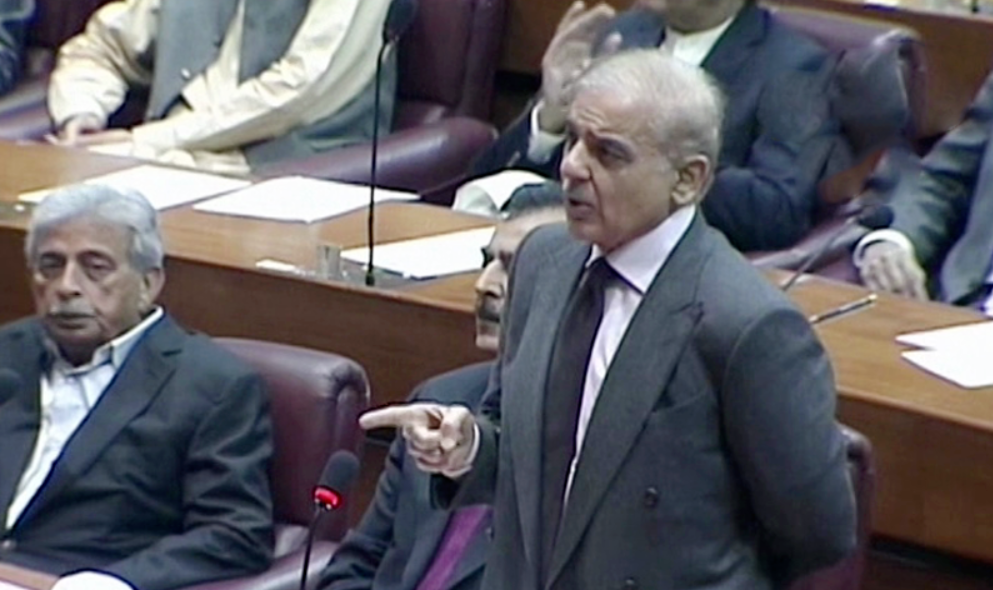 During the start of the session, PML-N President Shehbaz Sharif termed electronic voting machines as “evil and vicious machines”.

Also accused the government of not being honest in creating a consensus on electoral reforms.

He further moved to term it “illegal” that it was equal to spoiling the procedures of parliament. He aired his concerns about the haste in passing the bills without properly involving the opposition.

Finally, he reminded the parliament, “We want to remind you that in the history of Pakistan, legislation regarding elections has never been done in this unilateral manner; election laws have always been made with extensive consultation and consensus with all parties in parliament.”

Things got heated in the chamber…

Lawmakers gathered around the benches, chanting slogans against Prime Minister Imran Khan. In order to avoid a situation where lawmakers from the opposition and government got into a physical altercation, the sergeants-at-arms stood shoulder-to-shoulder to create a barrier between the two sides. 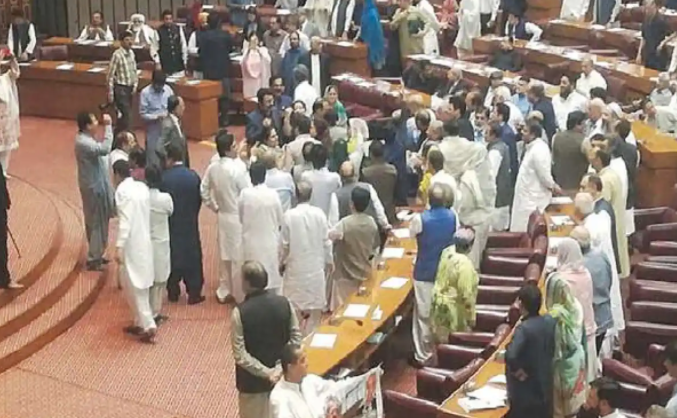 According to the information minister, Fawad Chaudhry, lawmakers had expressed confidence in the premier’s leadership, which would be reflected in the joint session. He said that the bills the government would raise would be “easily passed”.

Prime Minister Imran Khan, when asked by the media, “You are conducting so many meetings. Are you worried about something despite having a majority?”

Answered, “When a sportsman steps onto the playing field, he is prepared for every possible outcome and vows to perform better than his opponent.”