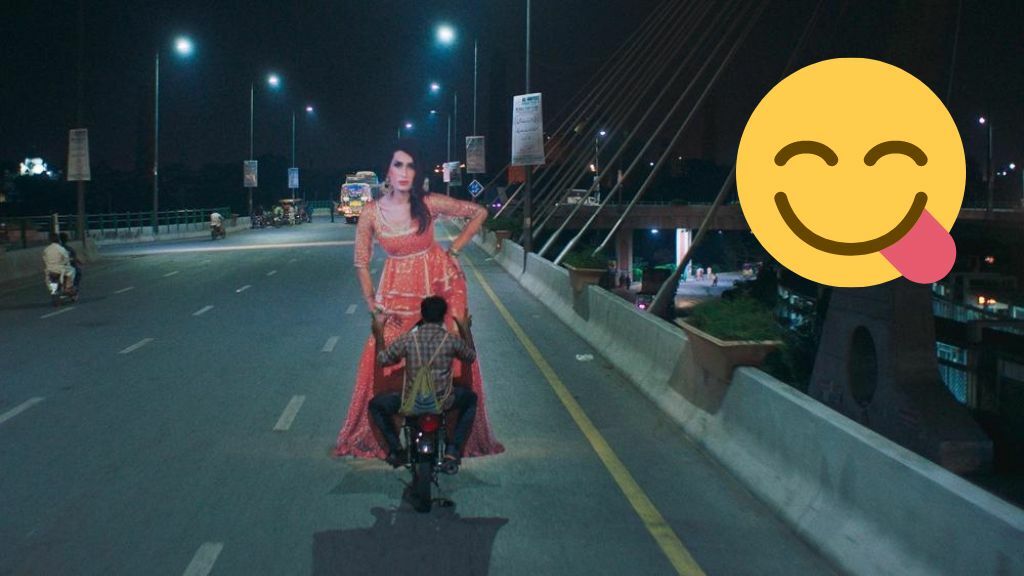 One of Pakistan’s finest creations, Joyland, is finally being released in Sindh and Islamabad TODAY! And oh boy are we pretty excited about that!!

Federal government officially cleared the “controversial” but critically acclaimed film, Joyland” for release across the country. This means it is officially going to hit the screens of Islamabad!

On Wednesday, Salman Sufi, the head of PM’s strategic Reforms, took to twitter to announce that Joyland had been cleared for a release by the censor board review committee. They were informed on the directions of Prime Minister Shehbaz Sharif.

Freedom of speech is fundamental right & should be nourished within ambits of the law. #JoylandBan https://t.co/vQodv7fjOk

The film’s co-producer, Sana Jafri, also confirmed that Joyland would be released in the federal capital, as well as Sindh.

Joyland is a film about Rana family that lives in Gowalandi area of Lahore. The family’s youngest son, Haider, is jobless and a targe of his family’s constant taunts. He later on gets a job as a background dancer at a Punjabi dance theatre behind a trans woman called Biba. The film deals with typical problems of a Pakistani society and highlights some of the most important issues. Issues, such as patriarchy, dehumanizing of trans women, and wrong portrayal of dancers, especially in Lahore. The film deals with sensitive, or “controversial”, topics and has been facing some ups and downs before its release in Pakistan.

Joyland gets banned in Punjab:

Despite the film’s successful checking by the censor board, the province of Punjab, issued a notification to stop the release of the movie in the province. A notification by the Punjab Information and Culture Department was addressed to the distributor of the film. According to the notification the government of Punjab has decided to recall the film “in the wake of persistent complains received”.  “You are, therefore, directed not to exhibit film in the jurisdiction of Punjab province till the further orders of the government”, stated the notification.

Joyland became the first ever Pakistani movie to make it to the Cannes Film Festival and was given a standing ovation for 6 minutes. The directors and the actors were praised by a number of film critiques for going out of the way to make such a masterpiece highlighting some of the main issued in the country. Therefore, the news of the ban comes as a disappointment and frustration to many movie fans in Pakistan. We can only hope that this film breaks the barriers and paves the way for future “controversial” movies that dare to talk about sensitive issues that are still prevalent in the country.

Islamabad is not only on the top to release Joyland but also has universities making it to the top 100 of QS Asia University Rankings. Click here to read more!