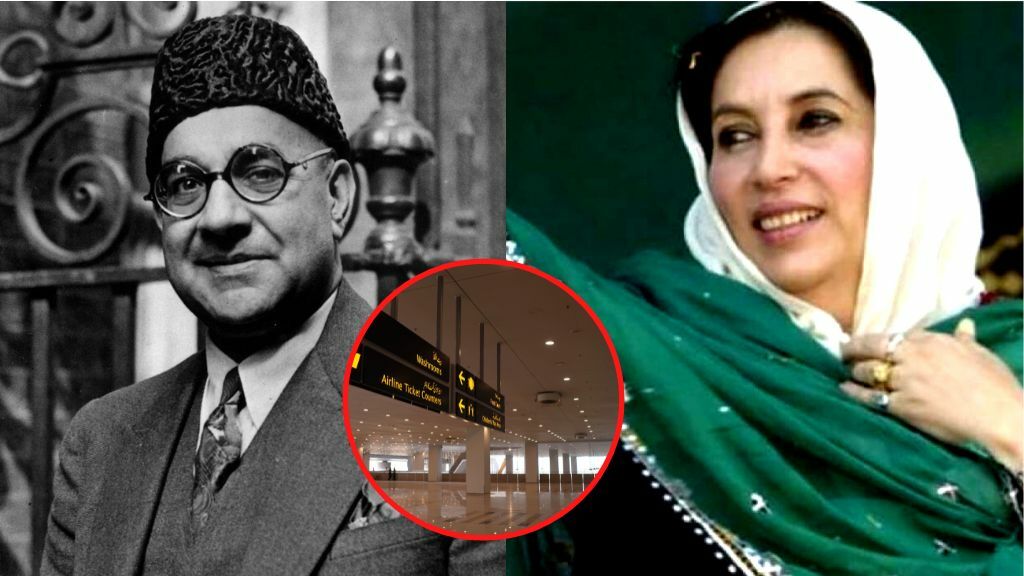 There are currently two huge conflicts going on in Islamabad. One is PTI’s long march and the other is what will be the new name be of capital’s International Airport. And the fun part is, both are unpredictable. No one knows when Imran Khan will announce the final date of long march the same way no one knows what the airport’s name will be changed to. 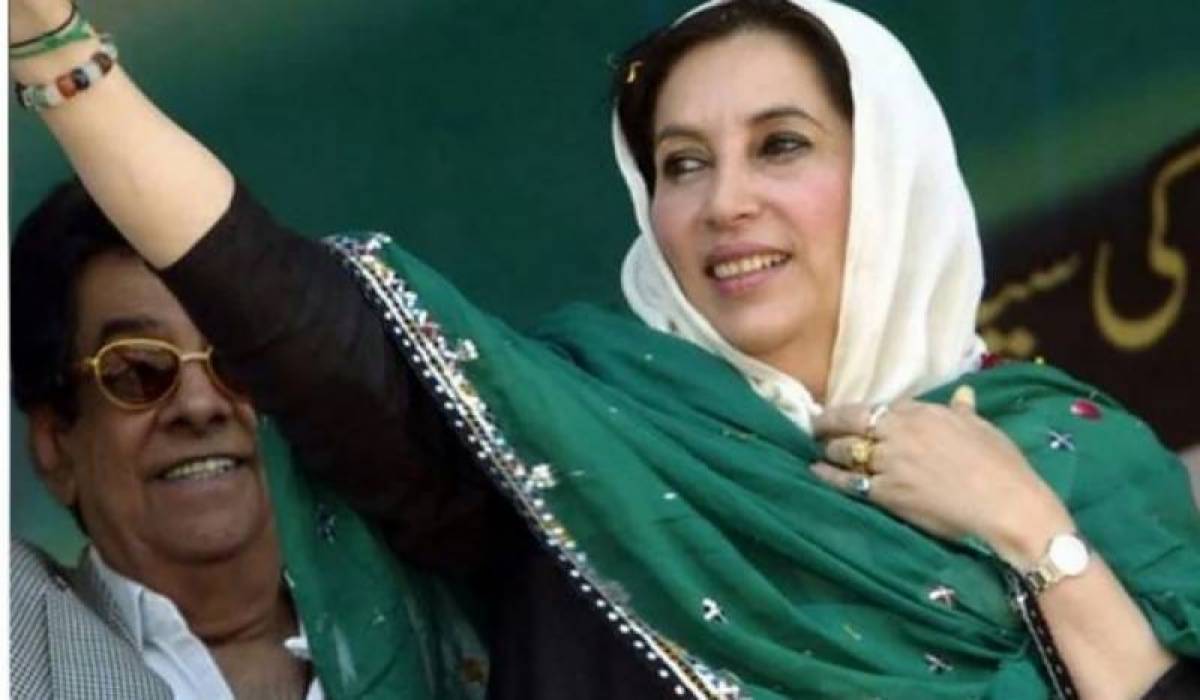 However, this decision could not go on further as challenges arrived before the honor. Muttahida Qaumi Movement-Pakistan (MQM) challenged this resolution by National Assembly and refused the name to be Benazir International Airport. MQM wants to change the name to something similar to what National Assembly yet somehow different. 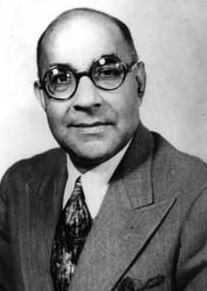 Kishwar further pointed out that PPP moved the resolution to rename the airport after Bhutto Shaheed when the House was discussing the important flood situation in the country. “For how long will you continue to cash in on the name of Benazir Bhutto Shahee whom we respect more than you”, she questioned.

Well, this case remains unsolved for now and is getting heated. Are we in it for the drama? Absolutely. Stay tuned to check out who the airport will actually be named after. Or will the name of the airport even change or not? Who knows.

Click here to check out how Pakistan flawlessly bagged the T20 tri-series trophy!