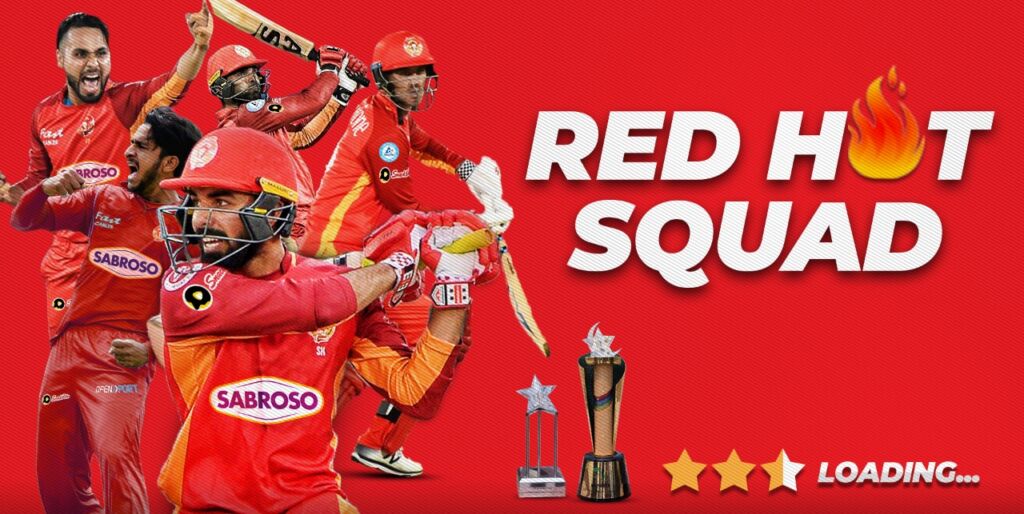 Team officials looking to finalize the best possible combinations for the seventh edition of the Pakistan Super League (PSL) on Sunday participated in the player draft for the tournament held at the National High-Performance Centre. In the Platinum Category, Lahore Qalandars will have the first pick, followed by Multan Sultans, Karachi Kings, Islamabad United, Peshawar Zalmi, and Quetta Gladiators.

The first pick of the day, in the Platinum Category, was Colin Munro, who has been chosen once more by Islamabad united for its squad this year. 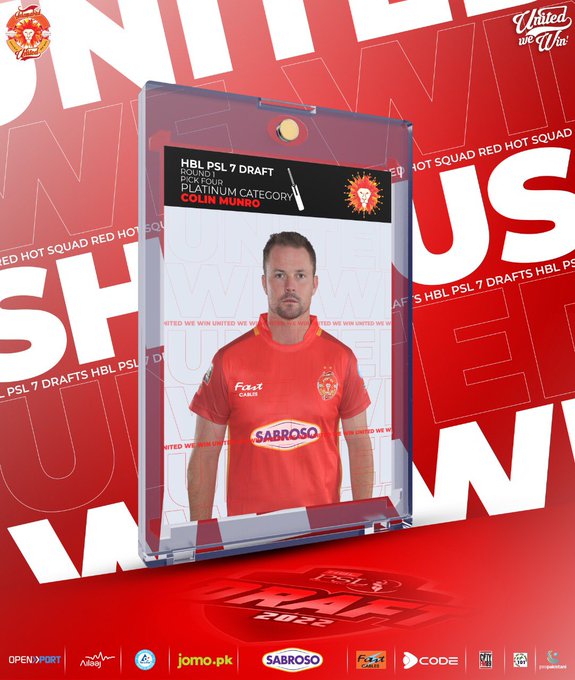 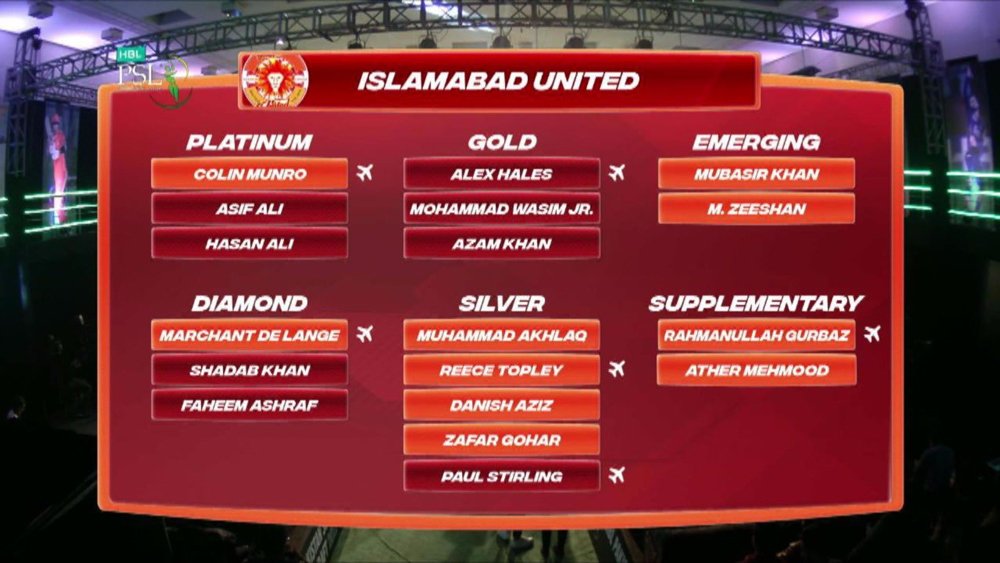 Pakistani pacer Ali was involved in a heated exchange with the reporter during a media interaction following the conclusion of the PSL players’ draft. Ali opted to cut short the question of the journalist before fuming at him during the eventful press conference. The Pakistani pacer was also called out by the reporter when he was snubbed by the Islamabad United superstar. Ali urged the reporter to not get personal with the players during the media interaction.

What happened to Hassan Ali?! What did @anussaeed1 say to him on Twitter? pic.twitter.com/C6vCFGINv0

Earlier, Ali had issued an apology to Pakistani fans after Babar Azam and the team bowed out of the ICC T20 World Cup 2021 in the semi-finals. Ali was castigated by trolls after the pacer dropped the match-changing catch of Matthew Wade who fired Australia to the final of the World Cup at the time.