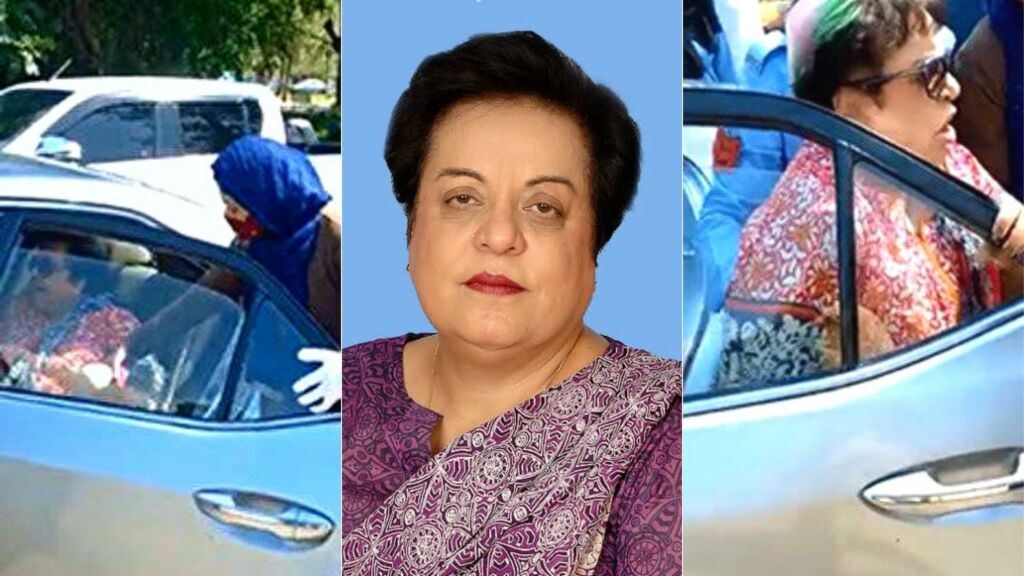 The news of Shireen Mazari’s arrest had citizens in shock, some were angry and others said if she is proven guilty of corruption, this was indeed the right thing to do! She was arrested due to corruption charges! She also claims she was physically handled, which is shown in the video of her arrest. 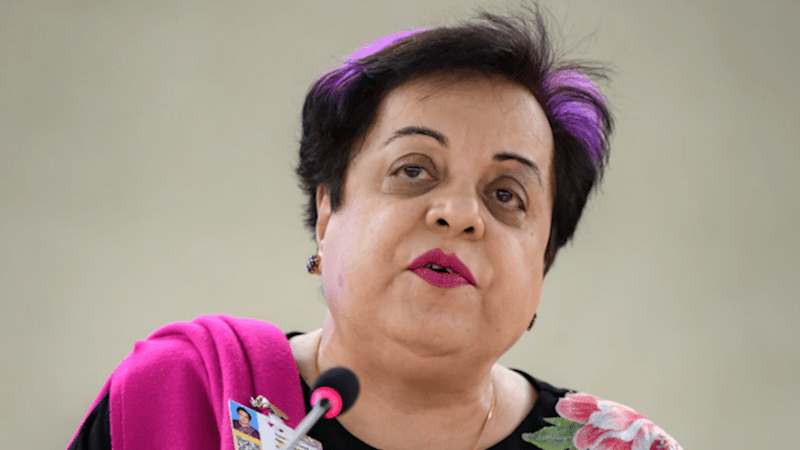 Male police officers have beaten and taken my mother away. All I have been told is that Anti Corruption Wing Lahore has taken her.

Shortly after Mazari’s daughter tweeted about the incident, Islamabad Capital Territory Police came out with a counter-tweet calling the mishandling of Marazi ‘baseless’. They made clarifications on how Mazari was escorted by female police officers, as per arrest guidelines.

Dr. Shireen Mazari was arrested by female police officers as per the law on the request of the anti-corruption department. News of any mishandling is baseless.

How INSANE is all of this?!

ICT Police then released video footage showing Mazari being pulled out from her car by female police officers. Mazari can be seen visibly uncomfortable in the video, as she refuses to be taken away by those officers. In the back, some male officers can be heard saying they wish to handle the issue ‘peacefully’. Mazari did resist though and swore back, but despite that the police continue their ways.

Take a look at this SHOCKING video uploaded by Hamid Mir, of Shireen Mazari being arrested as she calls them out for using violence against her!

Arrest of ⁦@ShireenMazari1⁩ by ⁦@ICT_Police⁩ investigation against her was started when Usman Huzdar was CM but arrested from Islamabad today. Now PMLN must clear it’s position pic.twitter.com/tSu20Xhxz0

Mazari’s daughter Imaan was seen standing outside Kohsar Police Station Islamabad earlier today, terming her mother’s arrest ‘kidnapping’. Visibly distraught, Imaan, who is herself a lawyer stated that when being arrested one is clearly informed about the charges against them which was not done in this case. 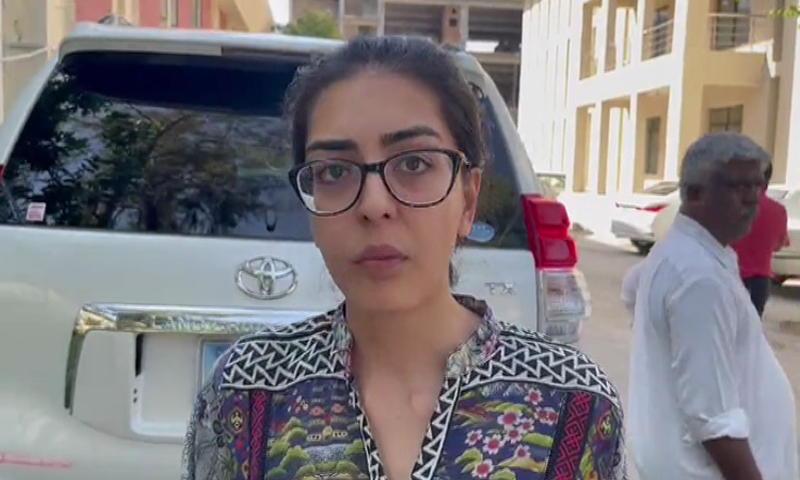 This is what other politicians had to say about the arrest of Shireen Mazari:

Our senior party leader Shireen Mazari has reportedly been violently abducted from outside her house by this fascist regime.

Shireen is strong and fearless, if the imported govt thinks it can coerce her by this fascism, they have miscalculated! 1/2#ReleaseDrMazari

ALL IN A DAY! How CRAZY is this?

Adding on to all of this, PTI leaders including Zille e Huma and Asma Qadeer lodged an FIR against Punjab CM Hamza Shahbaz over Mazari’s “kidnapping”. After immense backlash from the public, CM Punjab Hamza Shahbaz released Mazari. In a statement released, he said that he “did not agree” with the arrest and that this sort of treatment of women was “is not line with our social values”.