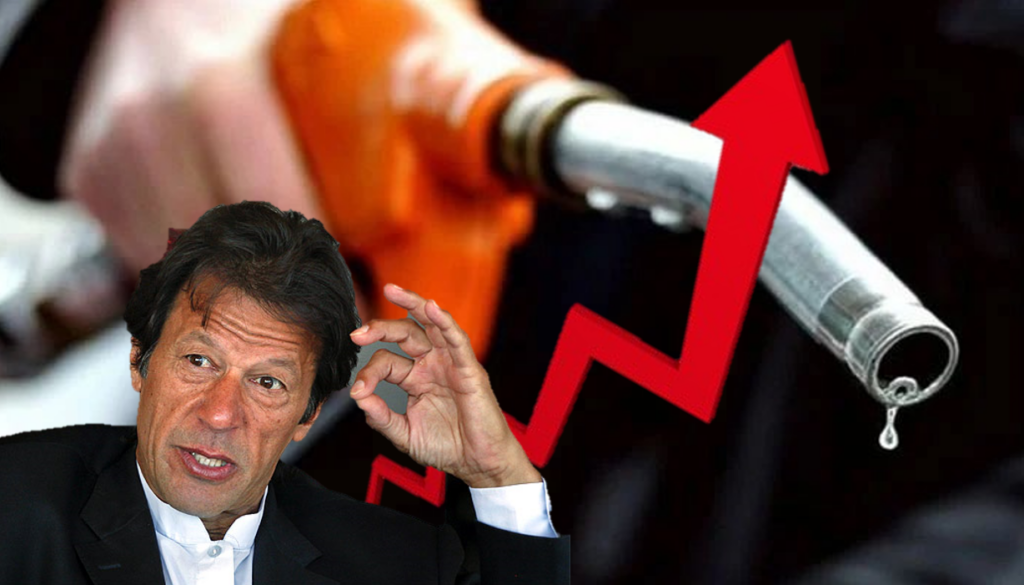 All Pakistan Petrol Pump Dealers Association (APPPDA) has announced a nationwide strike on Thursday, November 25 over the government’s “failure” to increase the dealers’ margin by 6%.

Reportedly, they are “not interested in selling petrol on low-profit margins.” How CRAZY is that?!

A spokesperson for the association said that all the petrol pumps across the country will remain closed on Thursday, November 25. 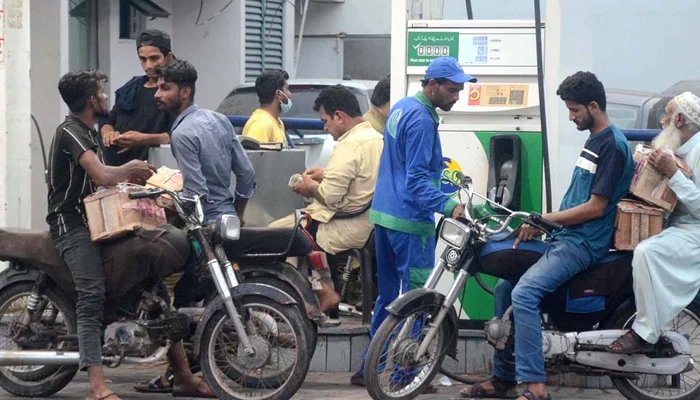 Are you shocked? We’re not!

You know what they say in Urdu, “Der ayad durust ayad!”

The Pakistani government has been increasing petrol prices like slow poison since the Pakistan Tehreek-e-Insaf party came to power. Their excuse? Their prices are lower than the rest of the world.

Well, this excuse has also lost its credibility as the price now is not the lowest in South Asia. The increasing prices have ultimately shrunk the profit margin for dealers and after many failed negotiations they are coming out to protest and have decided to take the needful decision to go on strike.

“We have no way but to go on petrol strike as the government has failed to meet the November 17 deadline for fulfillment of our demands,” the spokesperson from the PPDA said

This is the second strike call from the association in less than three weeks. They had made a similar announcement for November 5 but withdrew after a government team agreed to increase their margins on the sale of petroleum products by 6 percent within a few days.

The PPDA spokesperson added that the petrol strike could extend for an “unspecified period” if the government continued to give false hopes. However, things remain in stalemate two weeks after the agreement.

So get your tanks filled up ASAP Islooites! if it’s too late, grab your bicycles because it’s time to make those legs work.

If not a bicycle, why not try the Metro to go to work. They have already announced new routes!