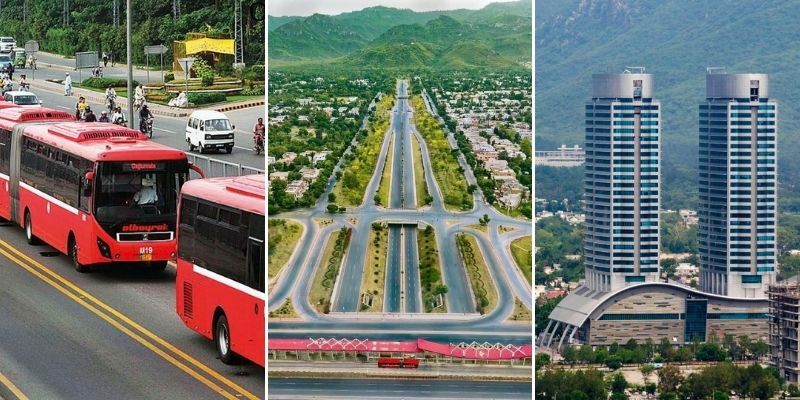 Based on the recent reports made available, the government is expected to procure more buses for Islamabad’s new metro bus route that runs along the Peshawar Morr to Islamabad Airport.

As per the reports, a total of 30 new buses will be added to this route. As of now, 24 out of the 30 buses will commute between Peshawar Morr to M5 GT Road. The remaining 6 will commute from M5 GT Road to the New Islamabad Airport.

The city’s transport situation is worsening by the day and projects like these are the need of the hour. Only Islooites know the real pain of being stuck in the Srinagar highway traffic while coming back from work. Getting off from work used to be fun as far as I remember.

However, the government seems to be taking an interest in the capital’s transport situation.

The procurement of buses and construction of the Command and Control Centre will be ensured in the next four months and the Metro Bus service will be made operational by CDA in the first quarter of 2022, said official sources.

In this regard, Islamabad Chamber of Commerce and Industry (ICCI) President Shakeel Munir said that decent public transport was the biggest issue the citizens in Islamabad were facing.

Furthermore, he said the metro bus service from Peshawar Morr to and from the Islamabad airport was a great project and it should be completed at the earliest. 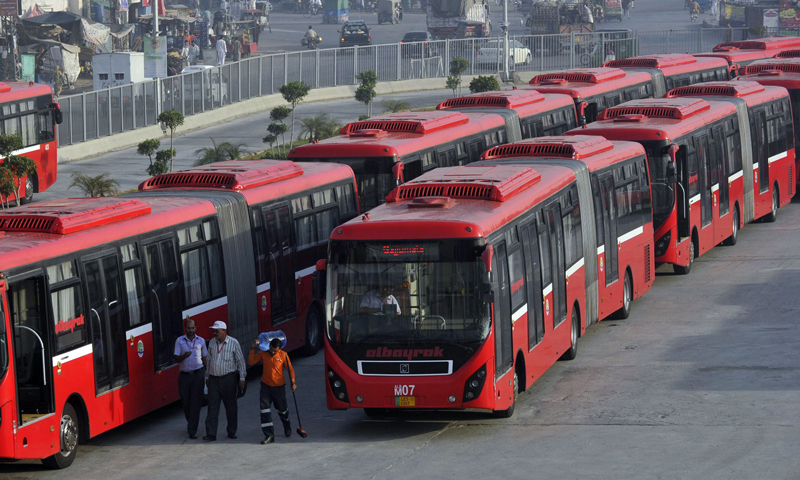 Transport fares are too hot to handle!

Taxi and cab drivers charge a single fare between R1000 and Rs1,500 from Islamabad and Rawalpindi to the airport, in the absence of public transport.

While Careem and Uber drivers are repeatedly on strike. Islooites need a reliable and cheap transport service such as the metro bus. And this new route to the airport will make things a lot easier, especially for tourists.