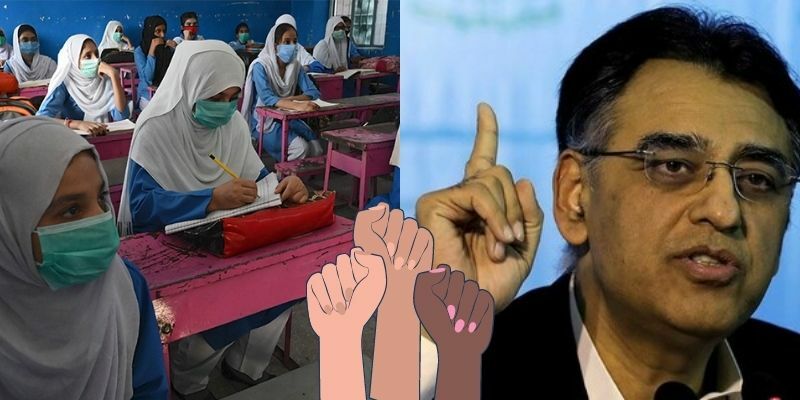 The Ministry of Federal Education has shown its support for the federal government’s plan of placing school education in Islamabad under the administrative control of the mayor, while teaching and non-teaching staff are protesting against the move. Many object to the decision of placing the handling of educational institutions under the local government, terming it as, “an anti-education decision”. 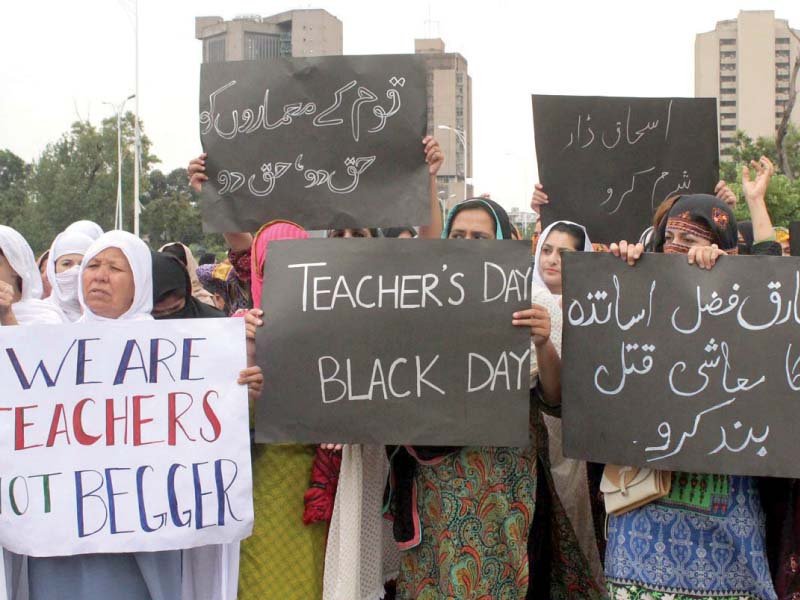 The teaching and non-teaching staff of schools decided that from Tuesday they would start boycotting classes against the decision. Their action committee headed by Fazal-i-Mola through a statement said on Monday that the committee will start an awareness campaign in all educational institutions and shut down until the government takes action.

“We will not accept this Act. Educational institutions should remain part of the education ministry,” he said. 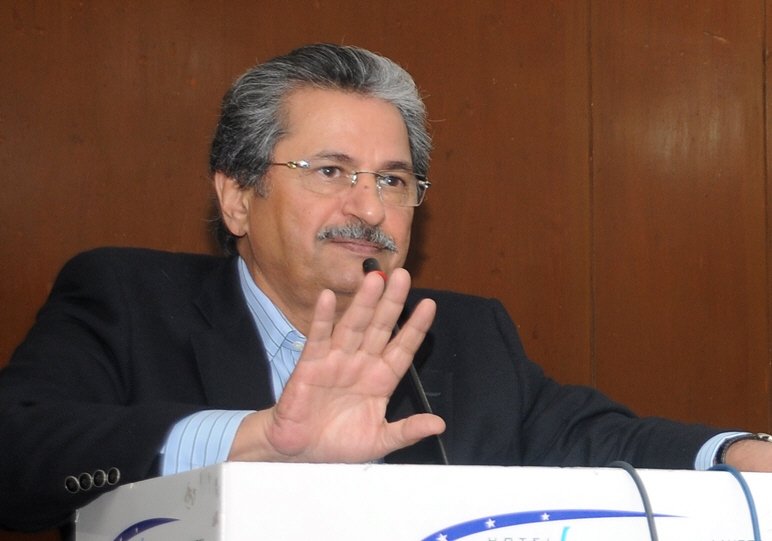 Education Minister Shafqat Mahmood supported the ordinance under which the mayor will be the reporting officer of the FDE head. He said his ministry will supervise college and higher education. He said placing school educational institutions under the mayor was a good decision.

However, does the already crumbling management situation of the schools in Islamabad need a new experiment?

The PTI government is famous for its experiments under the guise of the so-called “Tabdeeli”. 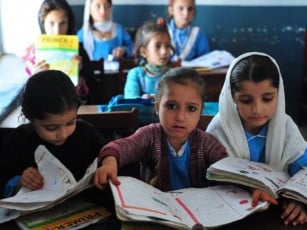 President College Teachers Association Dr Rahima Rehman said: “This was our longstanding demand that the higher education set up of ICT (colleges) should be administered by the federal ministry without any involvement of the FDE. We are now very optimistic about the resolution of our issues under the umbrella of the ministry,” she said.

Well, this is odd… another group was made to support the government’s decision. Ah good old PTI always bulldozing the opposition to have their way in the end.

Want more news on the Islamabad area? check this out: Art Gallery In F9 Park An Upcoming Major Attraction!