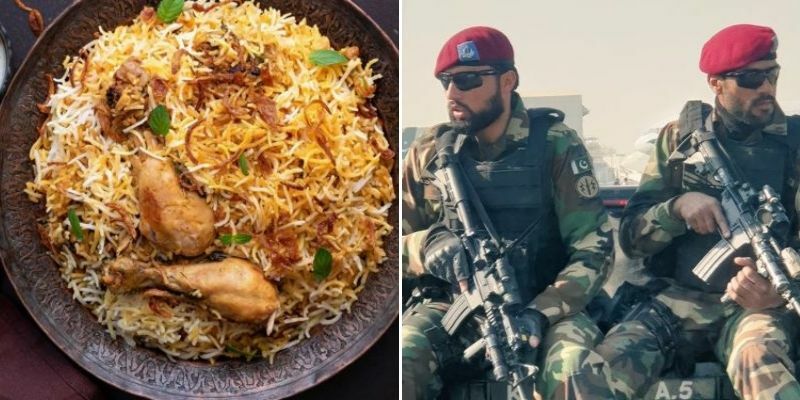 The Pakistan Cricket Board (PCB) received a bill for Rupees Twenty-Seven lakhs for biryani provided to security forces stationed in Pakistan during the stay of the New Zealand cricket team.

In Islamabad and Rawalpindi, the board had sent around 500 police officers, including five SPs and SSPs. While on duty, every security personnel was fed biryani twice a day. PCB was given a bill for Rs 27 lakhs for the biryani that was eaten by the security team.

After an 18-year absence, the New Zealand cricket team returned to Pakistan on September 11 to play three One-Day Internationals and five Twenty-20 Internationals. The New Zealand squad, though, pulled out of the visit just before the first ODI, claiming health concerns. 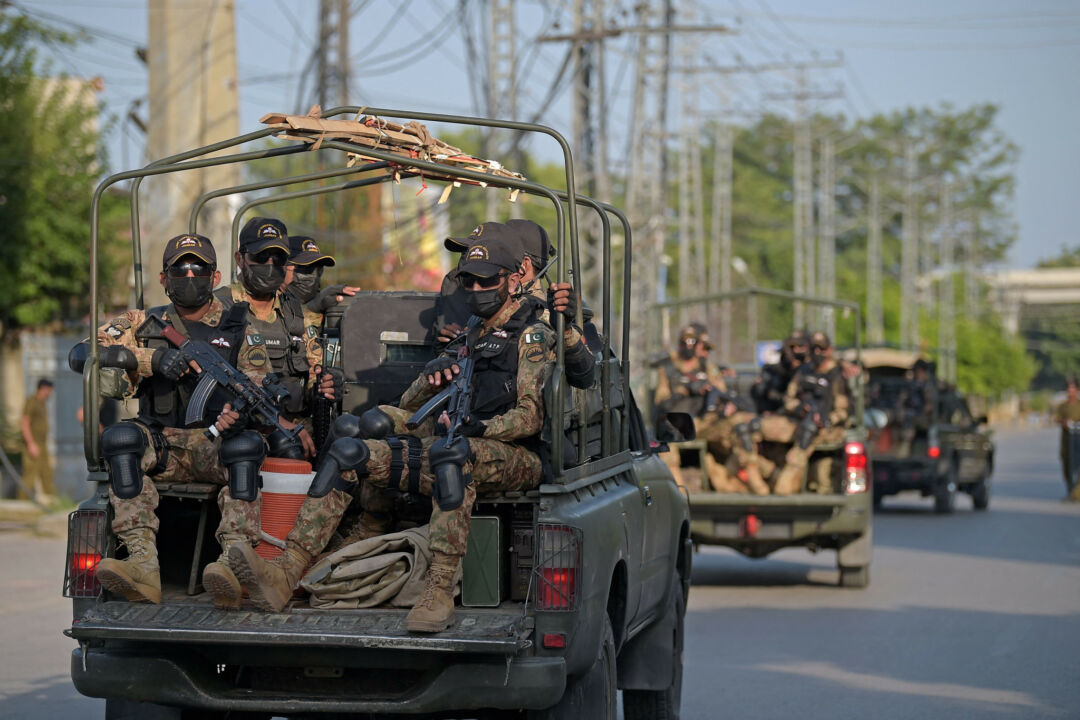 Cancellation of The Tour cost them A LOT!

Fawad Chaudhry, Pakistan’s Minister of Information and Broadcasting, said that a threatening email to the New Zealand cricket team was received from India, prompting the Kiwis to cancel a trip to the nation. He stated that Om Prakash Mishra was involved in the issue.

After an 18-year absence, New Zealand returned to Pakistan to play three One-Day Internationals and five Twenty-20 Internationals. But, the New Zealand team dropped out of the tour moments before the first ODI. The New Zeeland team owing to a security threat received in the mail and abandoned the tour.