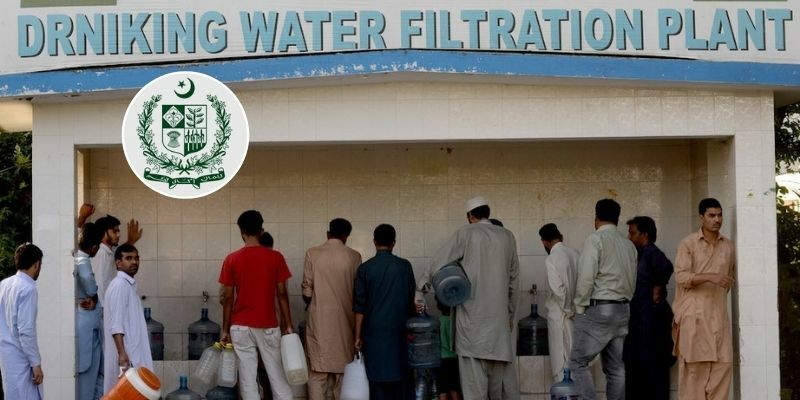 The water problem in Islamabad has become a major concern for inhabitants of sector G-13. Moreover,  demand for water from external sources is increasing due to rapid growth in the population. Likewise, a scarcity of tankers and storage tanks in the sub-sectors.

Residents have been unable to do their daily tasks due to a lack of water. Moreover, the water problem in Islamabad has emerged as a problem again.

Even though the civic agency has been assisting FGEHA by supplying a limited number of water tankers. But, the growing population, along with a lack of water resources and storage tanks, has raised water demand.

It was determined that transporting water to G-13 from outside dams would be unavoidable. It was also mentioned that not all sub-sectors had access to water storage tanks and that efforts should be done to address this. 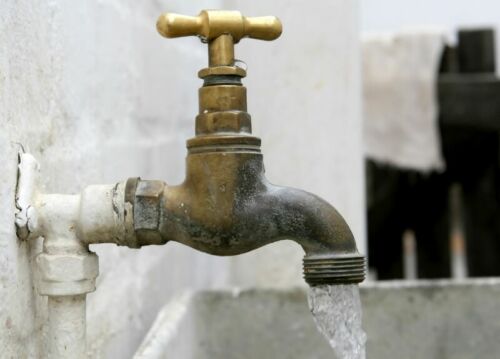 Islamabad Has To Do Something!

Meanwhile, members of the URO executive council and leaders of working committees examined progress on important issues raised by residents.

Increased efforts may be aimed at bringing active and important inhabitants of G-13 under the umbrella of URO so that all significant citizens’ activities may be synergized for the improvement of the sector, according to the forum.

Security concerns, such as a rise in theft and robbery cases in the sector, were reviewed during the conference and identified as a major threat to innocent citizens. 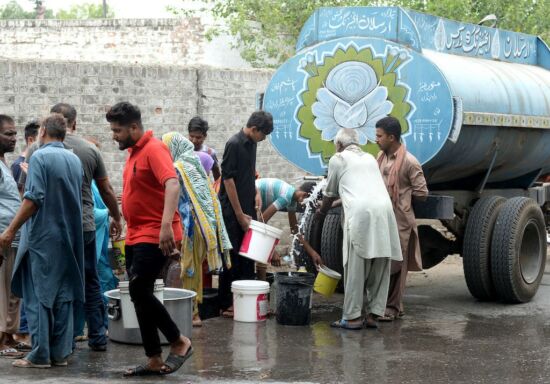 Save Water Save Lives!

It was also discussed that the authorized security wall enclosing all sub-sectors should be built to reinforce the sector’s existing security system.

The issue of issuing house completion certificates to homeowners and property tax was also discussed at the meeting. It was also discussed that billing issues should be handled at the G-13 office rather than the G-10 office for the convenience of residents.