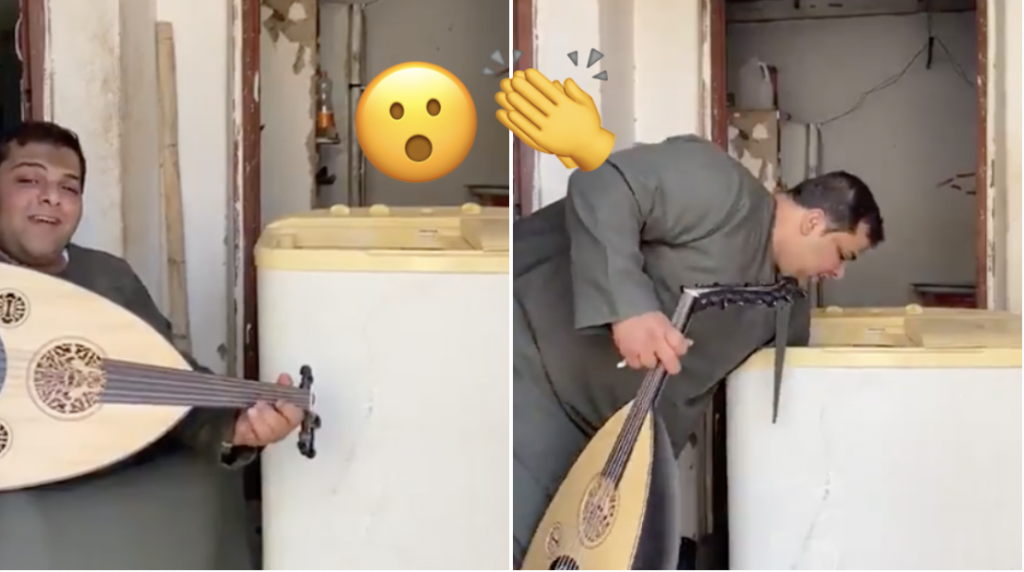 A Saudi musician is going viral on social media for a video he shared of himself performing a musical piece – with the aid of the sounds a spinning washing machine was making in the background.

It is so incredible

What a creative genius!

This isn’t the first time the singer, Al-Dafash, has had his encounter with fame though

He was also invited by His Excellency Turki Al-Sheikh to perform at the last Riyadh Seasons.

Read Next: Boho Cafe In Jeddah Is The Ultimate Place To Be For Creatives