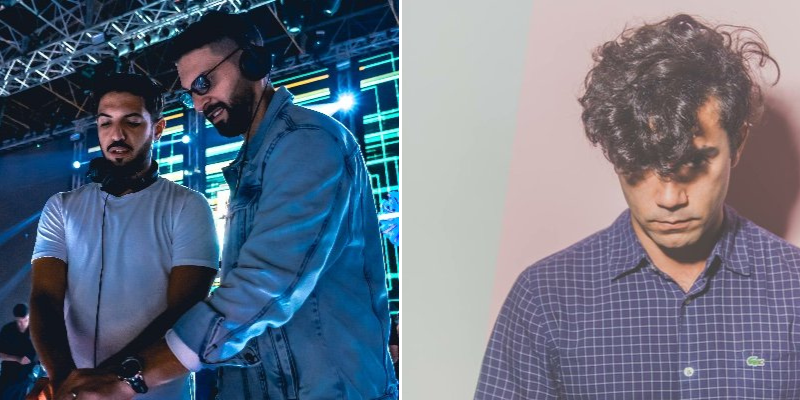 Saudi music entertainment firm MDLBEAST has unveiled the glitzy roster for ARAVIA, a series of performances scheduled to take place at Al-Rihla in Qatar during the 28-day FIFA World Cup. The roster did have a lot of surprises, and it included a sizeable chunk of Saudi artists too. They’re clearly be getting a huge audience to impress.

As of now, Saudi artists Birdperson, Cosmicat, Dish Dash, and Vinyl Mode have been included in the roster.

Rae Sremmurd, TYGA & David Guetta are all performing at the ARAVIA music festival in Qatar during the World Cup!! pic.twitter.com/guTKGMtuUV