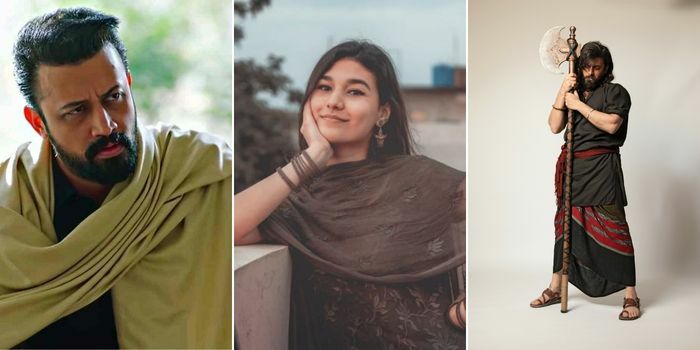 Easter Eye, a UK-based publication curated Top 50 Asian Stars of 2022 across the globe. Amongst those 50, 8 are Pakistani Stars. List mostly contained South Asian personalities. Fawad Khan, Shae Gill and Atif Aslam made it to the list. Sajal Aly & Hadiqa Kiani made it to the Top 50 list in 2022 too, before this they were claimed as Top 50 Asian Stars of 2021. Along side of Pakistani stars, Iman Vellani, Kumail Nanjiani & Priyanka Chopra Jonas are also in the Top 50 stars of Asia.

According to the publication, the list is curated to celebrate outstanding individuals who have contributed positively to society. The list’s ranking is also based on the respective celebrity’s philanthropic efforts, social media popularity and fan base.

Fawad, the lead actor in the record-breaking hit Pakistani film The Legends of Maula Jatt, was second on the list. Actor Humayun Saeed secured 45th of the position for his much-acclaimed role as Dr Hasnat in the Netflix series The Crown. 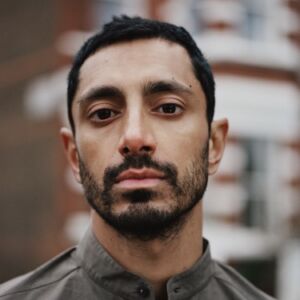 Atif Aslam, who played a great role in hit drama serial “Sang-e-Mah” took the 13th spot. His drama serial got universal acclaim and won the hearts of many living abroad.

Beside the acting, music got some personalities into the list too. Arooj Aftab, Grammy award winner was seen on 38th position for her incredible performance in 2022.

Shae & Ali Sethi ranked 46th for their perfectly crafted Pasoori (which was hmm to the search song of the year). Hadiqa, places in the 40th position and was widely lauded for her inspiring humanitarian work after the devastating floods in Pakistan.