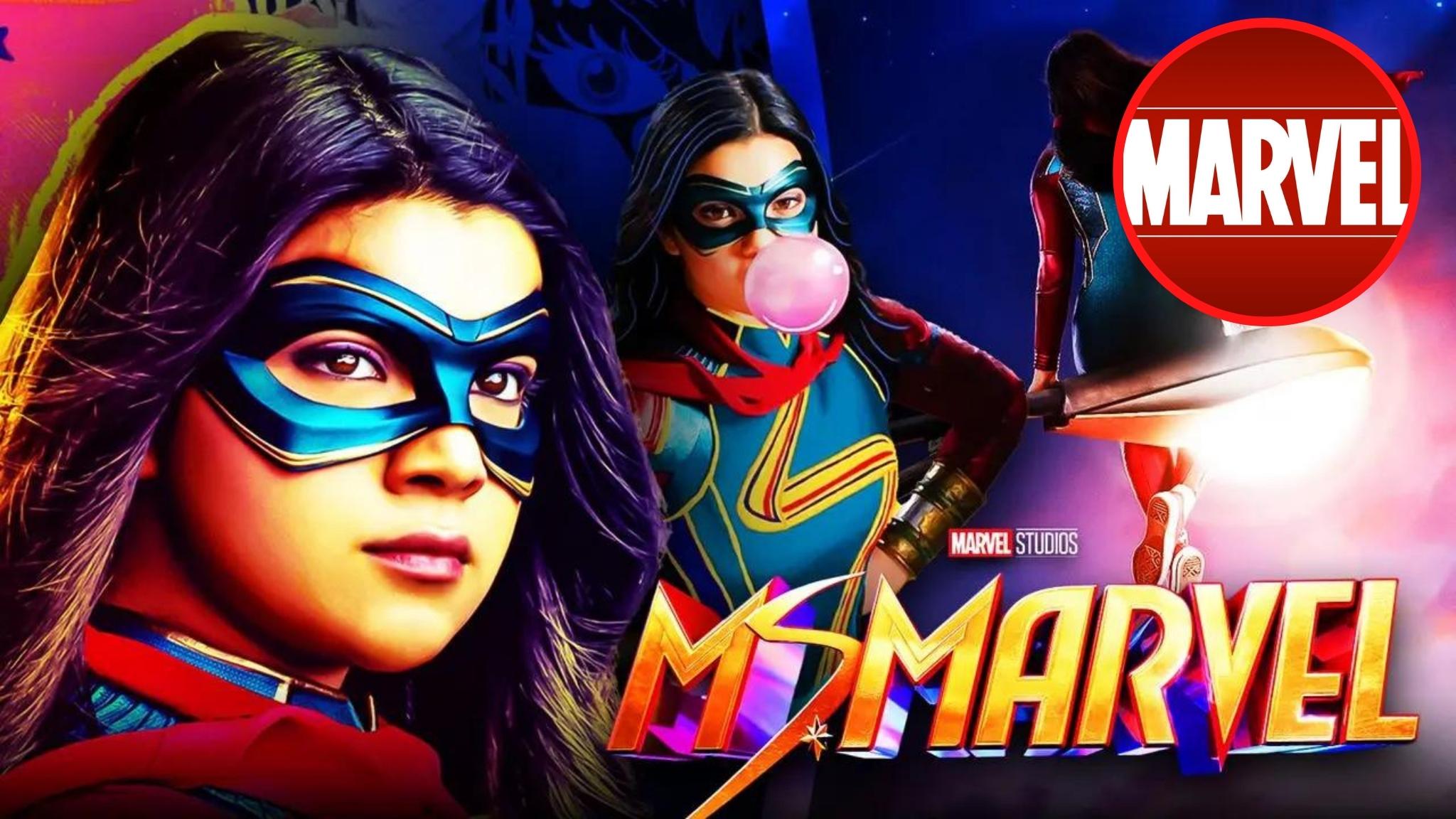 Disney+’s new marvel series, Ms. Marvel, has landed a bagful of praises. However, with praises there came handful of criticism as well. This criticism was not by anyone other than Pakistanis themselves. A lot of Pakistanis have been seeing taking out their frustration on the representation of Pakistanis in Ms. Marvel.

Ms. Marvel is a superhero, television series by Marvel in which the main character, Kamala Khan, is a Pakistani-American Muslim. This is obviously a big deal for all the Pakistani Muslims as they are finally being represented in a positive light. People have also praised Marvel for the accurate casting of South Asians, mostly Pakistanis. However, despite meeting with all the praises, Ms. Marvel has also been bashed by the viewers.

On 8th June, the first episode of Ms. Marvel was premiered on Disney+. Before that marvel released a clip from the Disney+ series that took over twitter by storm. This clip was tweeted out by @DiscussingFilms on twitter:

Yikes! There is obviously a lot to unpack here.

After this tweet, twitter being twitter, and that too Pakistani tweeters, did not hold back. People have been having fun with this short clip, from joking about the accent to bashing the choice of vocabulary.

The phrase that started it all was -DRUMROLL- Chak De Phattay. This phrase was used by Kamala Khan’s father who is played by, Mohan Kapur, who is and Indian actor. People have been going on about how this phrase is not used in Pakistan but actually by Punjabis in India. Considering how Kamala Khan, and the entire Khan family, is Pakistani, usage of this phrase is questionable.

Did….. did the writers not google Chak de phatte? #MsMarvel

Another twitter user agreed with the tweet saying they are Pakistani-American but have never used the phrase:

Am Pakistani immigrant, can confirm I’ve never once said Chak de phatte outside of wedding Bhangra dances. #MsMarvel was well done but there was so much room for improvement and believeability https://t.co/QHt1wa3oKS

Another twitter user could not stand the line “there will be a lot of haram going on”.

"there will be a lot of haram going on" can we go back to being terrorists pls https://t.co/cSjZ224nlh

Zara ma’am I don’t think we’re fully out of that narrative yet.

BACK TO BEING TERRORISTS? Ouch!

Representation that we deserve!

I've seen the first two episodes of the Ms. Marvel show and I'll keep it brief: It is VERY Pakistani and VERY MUSLIM. It also is having a lot of fun with aesthetic and tone. It's easily the most interesting Marvel show since WandaVision.

If Ms. Marvel is being compared to WandaVision, the highest award-winning Marvel series, then it MUST be good.

Ko ko Korina was also played as the background music for Ms. Marvel, which caught a LOT of attention from viewers globally!

Just watched 1st episode iman you rocked
True representation of pakistani family cultures and interactions.
Ko ko korina made me nostalgic
Rap song in the end was 🤌
Just chak de phatte was out of the place#MsMarvel

Ah we can imagine the nostalgia.

Famous American comedian and television host, Hasan Minhaj, was nothing but praises for the series. He said…

What a time to be alive. We have a Muslim girl in the MCU. Started watching Ms. Marvel and absolutely loved it. Iman Vellani is a star, the cast is amazing, and the series gets even better over time. Shout out to @MiniB622 for championing this project for the past decade! pic.twitter.com/A2MmQmaFW5

Despite this backlash and bunch of heartfelt praises for the series, one thing is for sure that people are TUNING IN! With this being a Hollywood debut of Asian stars and usage of Asian music, South Asia is finally getting the representation without the stereotypes. We see this as an absolute win!