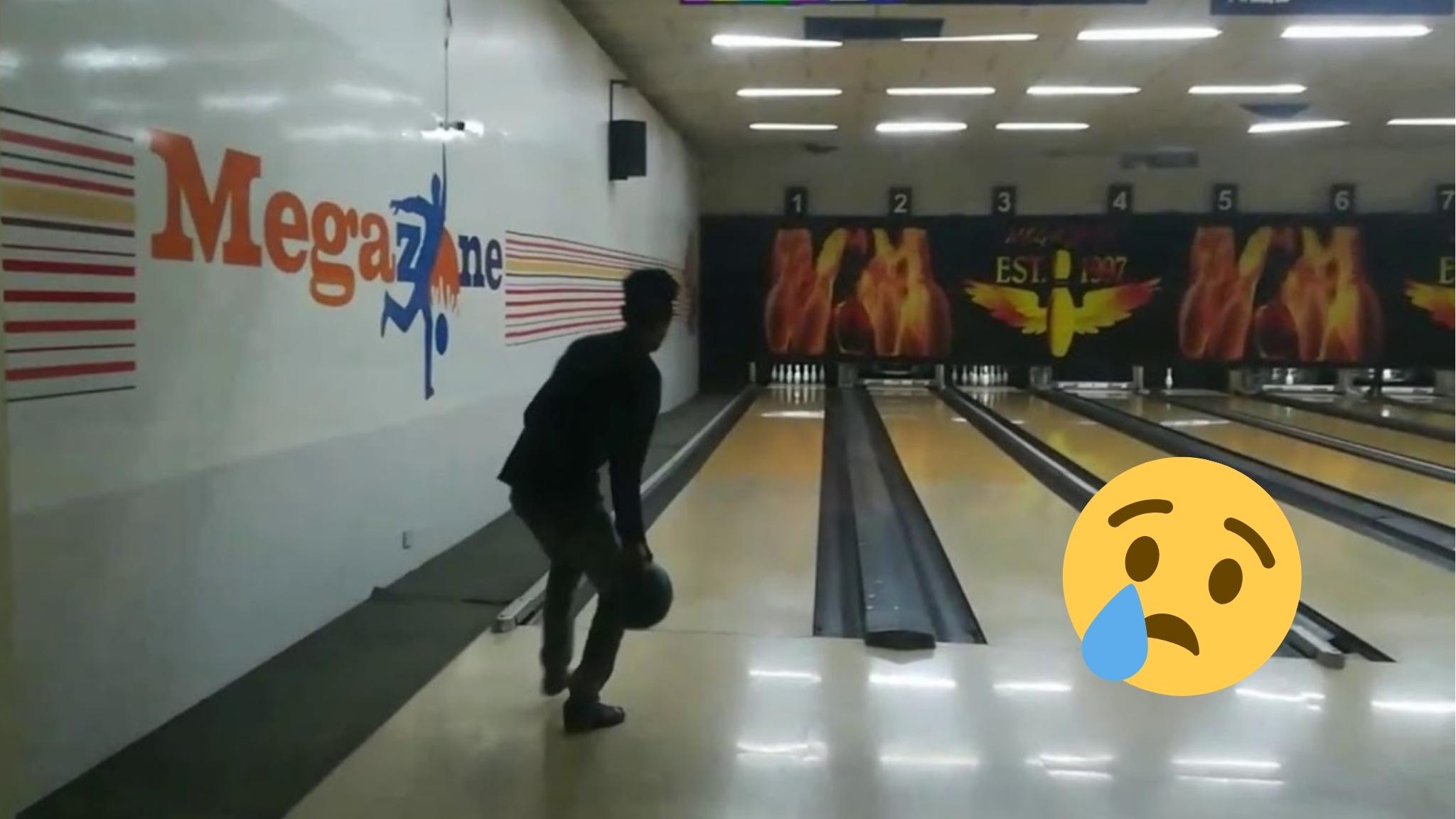 Megazone Entertainment Complex, in F9 park Islamabad, has been sealed by Metropolitan Complex Islamabad (MCI). MCI is a municipal authority that was established under the Islamabad Local Government Act 2015.

Are you confused to how it happened? We got you!

On Wednesday, DMA of MCI, Shakil Arshad, sealed the Megazone. This was due to the fact that Additional District and Sessions Judge, Mohammad Adnan, rejected the petition seeking a stay order against the premises.

In 2019, the DMA had leased the entertainment complex to the ‘Liaqat and Co’ company for two years. However, another company named ‘Fazal Mehmood and Co’ took over the zone without an official procedure.

DMA has stated that ‘Liaqat and Co’ did not pay the rent and fee for the second year and has yet to pay Rs.140 million to the DMA. It further proceeded to illegally hand the entertainment complex to another company, Fazal Mehmood and Co.

To take an action against Fazal Mehmood and Co, the DMA filed a complaint against them at Margalla Police Station for illegally possessing the Megazone.

Fazal Mehmood and Co moved to the court to seek a stay order, after the complaint was registered. This was due to the possibility of being convicted. However, the petition for the stay order was rejected which was followed by MCI sealing the facility.

The DMA said that Liaqat and Co will have to pay the dues and the Megazone Entertainment Complex will be leased after a new auction.

Islooites we might have to look for a different entertainment complex if we don’t want to wait!

Entertainment Complex sealed? Don’t worry at least you can still drink some chai in this rainy Islamabad weather. Head over here to find the best chai spots near you!