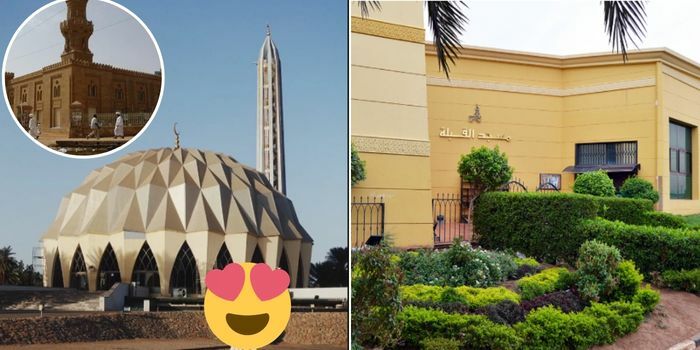 The River Nile has long influenced Sudan’s history, as has religion, and particularly Islam. There are many mosques in Sudan, some are very simple and some are intricately designed. Khartoum, the fast-growing and booming capital, is home to the country’s most well-known mosques. The architecture of these mosques, especially those in the city, are often colourful and unique.

On that note, you’ve probably heard about Sudan’s mosques, but did you know these facts about them? 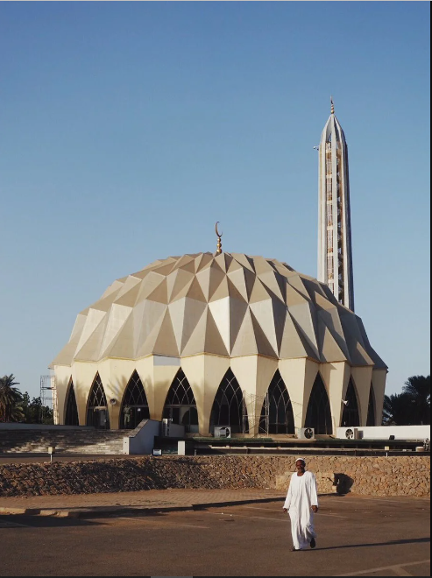 Al-Nilin Mosque or The Mosque of the Two Niles, is a mosque in Omdurman, built by Qamar Adawla Abd Al-Qadir Al-Tahir and designed as a thesis project by a student in the Faculty of Architecture at the University of Khartoum. It was built in the 1970s during the Nimeiry’s rule of Sudan, and has remained one of the finest architectural religious structures in the country. With its view of the three cities, the mosque can be seen as a meeting point for the triangular city (Khartoum / Bahri / Omdurman).

This mosque in Sudan takes the iconic shape of a dome perforated with windows. This is something first seen in the Hagia Sophia, bringing it fully into the 20th century. The dome is shaped like a geometric hemisphere, with a stylized minaret and pointed windows for panoramic views. 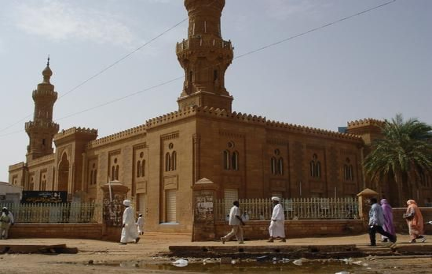 The Great Mosque is located in the heart of Khartoum. The Grand Mosque of Khartoum is the largest and arguably the most aesthetically pleasing mosque in the country. Built out of reddish sandstone, its minarets can be seen from afar. Interestingly, four different schools of Islam are practiced here. The foundation stone of the Khartoum Mosque was laid on September 17, 1900 AD. It was inaugurated upon the visit of Khedive Abbas Pasha Helmy to Sudan on December 4, 1901 AD. The mosque was built in an old cemetery in Khartoum. 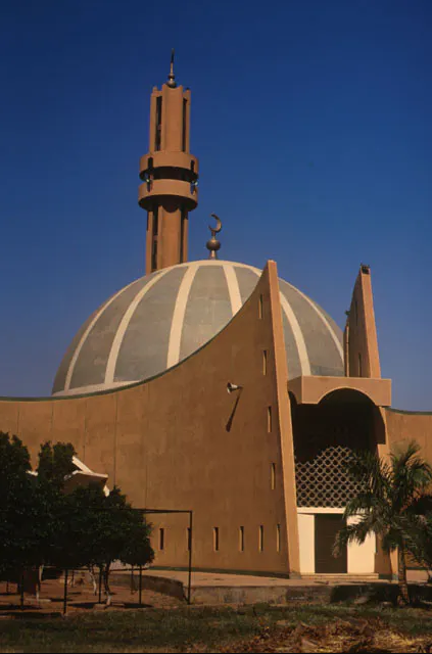 The mosque is a historical building with minor interventions. The building was finished in 1990 by KARPLEN Consultants as a center that features not only the mosque, but also a kindergarten, a library, a pharmacy, and residential area. These are all incorporated into the center’s design.  The academic facilities that include the library and kindergarten is currently part of Omdurman Islamic University. Additionally, the structure includes residences for guards, imams, and moazins.

A huge Ottoman-style Islamic complex, located in the Kafuri area of Bahri City, includes a chapel where all religious Islamic prayers and Eid festivities are held.

Construction started in 2008 and was completed in 2010. Built on 1,300 meters of land in the Kafouri area, the new building is a masterpiece of Islamic architecture. The complex architecture can accommodate more than 4,000 worshippers, and it also includes a Quranic school. A large crowd of young people and children frequently attend the mosque. The Islamic inscriptions on the walls of the mosque reassure Muslims and remind them of Islamic covenants and commemorate historical Muslim leaders and figures. 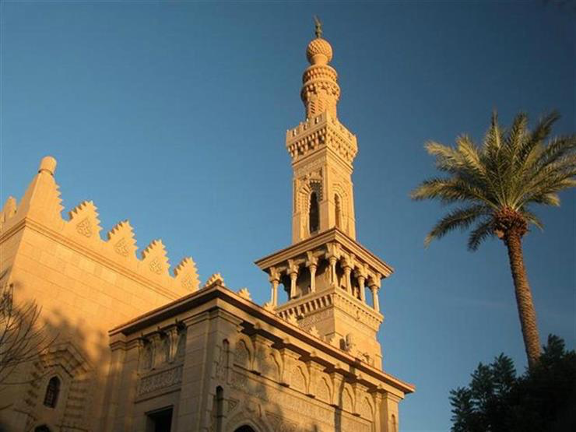 In Sudan, this is a relatively older mosque. The mosque was built under the Turkish Othamni rule and later renovated when King Farouk ruled Egypt and Sudan. Nevertheless, the Government of Sudan has changed the name of this Masjid, but as a historical site, it still remains a stone that preserves memory. 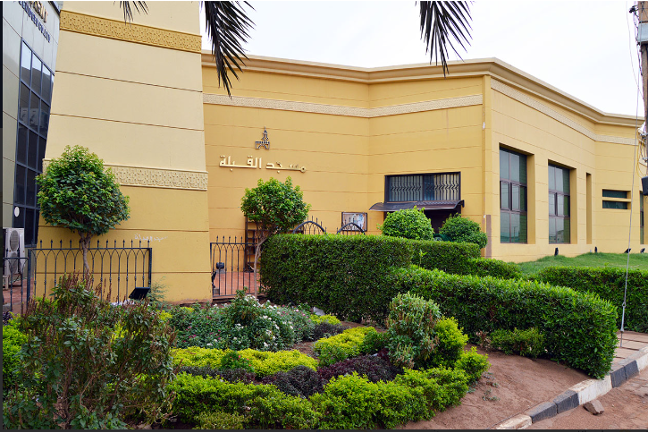 Overlooking Airport Street in a prominent location at the heart of the capital, Alamarat North Mosque was constructed by Murtada Maaz Consultancy.  The mosque is designed in a postmodern style, featuring a very simple wall outline and a Mihrab outlined in the shape of an angel. A strong horizontal running pattern with grooves running through the facade walls. 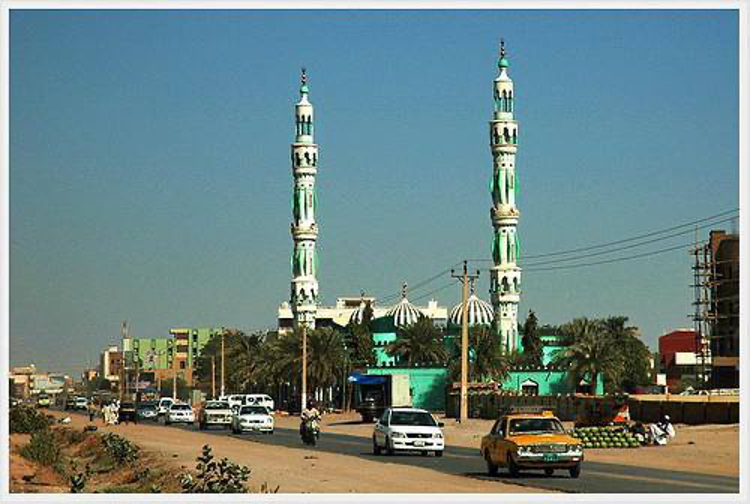 Construction of the mosque began in 2001. Ms. Sinhoori, the wife of a well-known businessman Maamoun El-Barir, wished to have a mosque to be a destination for worshippers. During the holy month of Ramadan, approximately 10 thousand worshippers came to mosque every day to perform the prayers of Al Tahajjud behind the reader Sheikh Al-Zayn. The mass of people has caused traffic difficulties and as such with the neighbouring area and the main road leading to the mosque becoming always busy during Ramadan!

And that’s a wrap! We hope you enjoyed this tour of the most beautiful and popular mosques around Khartoum, be sure to let us know what you think on #LovinKhartoum!

Check out our latest read here!