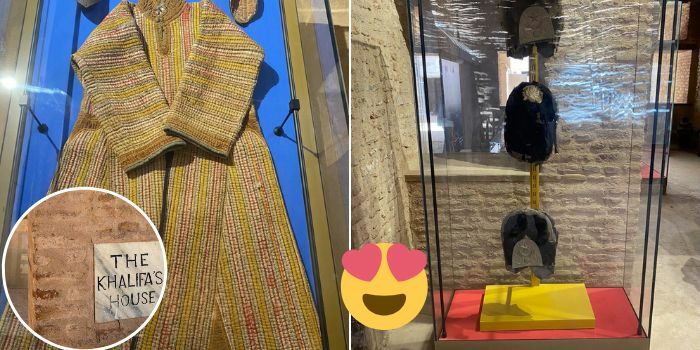 The Khalifa House is one of the most popular tourist destinations in Omdurman, Sudan. It has great historical significance and cultural importance since it is home to the artefacts and stories of the Mahdiya rule.

We just got the exciting news about their official re-opening after being renovated with support from the British Council Sudan as of January 2023.

Khalifa House Museum
Is an ethnographic museum in Omdurman
It is the former house of Caliph Abdullah Ibn Mohammed (Torshin)
The house was built in 2 phases,The construction was carried out by Hamid Abdel Nour, under the supervision of the Italian architect Pietro#SudaneseCulture pic.twitter.com/1z9ZUrbYFY

The Khalifa House Museum is a place full of history. The Museum tells the story of the Mahdiya rule or the Mahdist state in the late 19th Century. The Mahdist state fought foreign rulers out of the country and ruled for fourteen years right before the re-occupation of Sudan by Britain and Egypt. 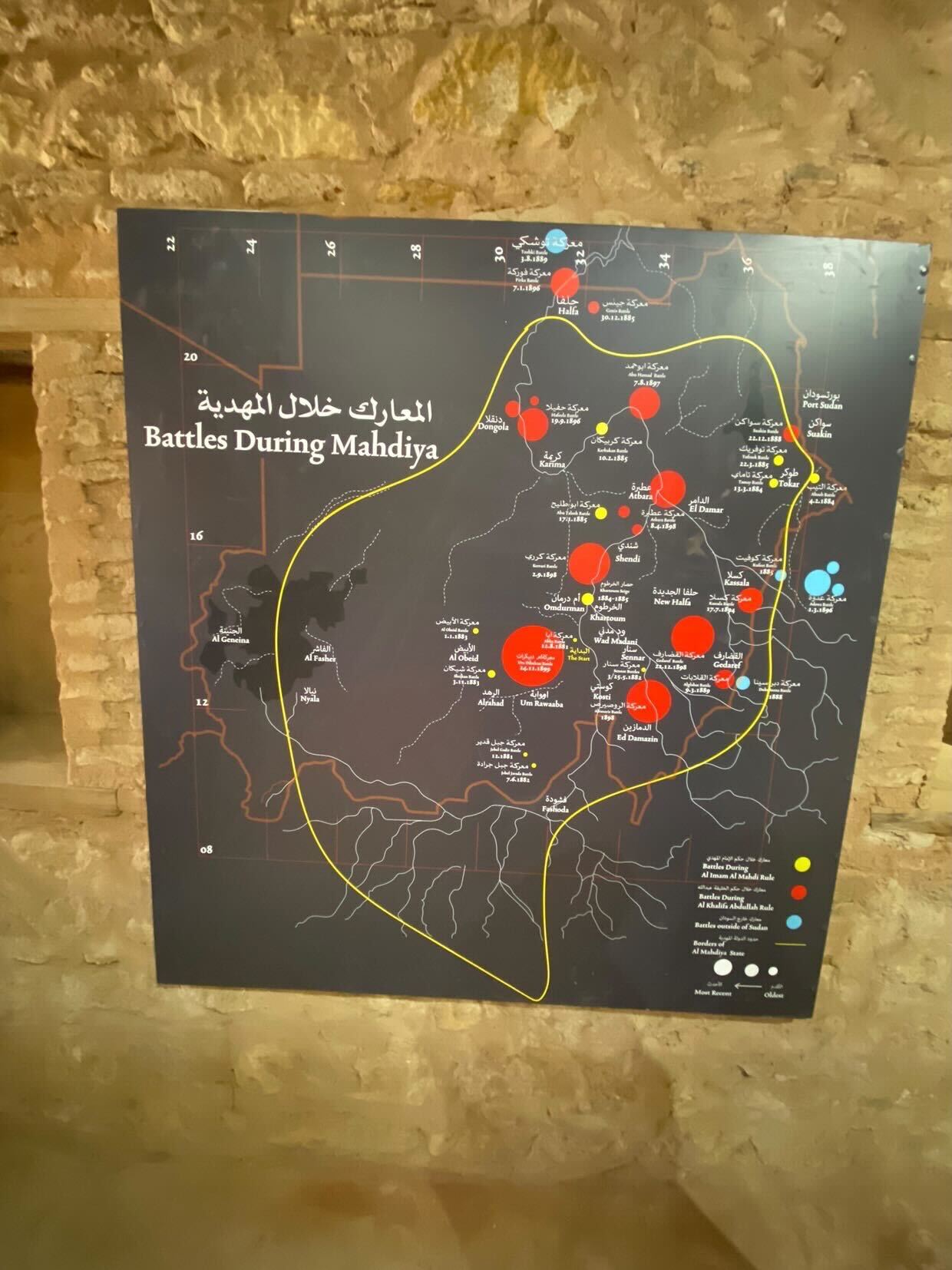 The Mahdist state extended throughout Sudan. It included the Eastern Red Sea, Bahr Al Ghazal in the South, Darfur in the West and all of the North up until the Egyptian border. It has a long and important history that has been preserved in the confines of the Khalifa House Museum, and nearby where the Mahdi’s tomb is located just north of the museum. 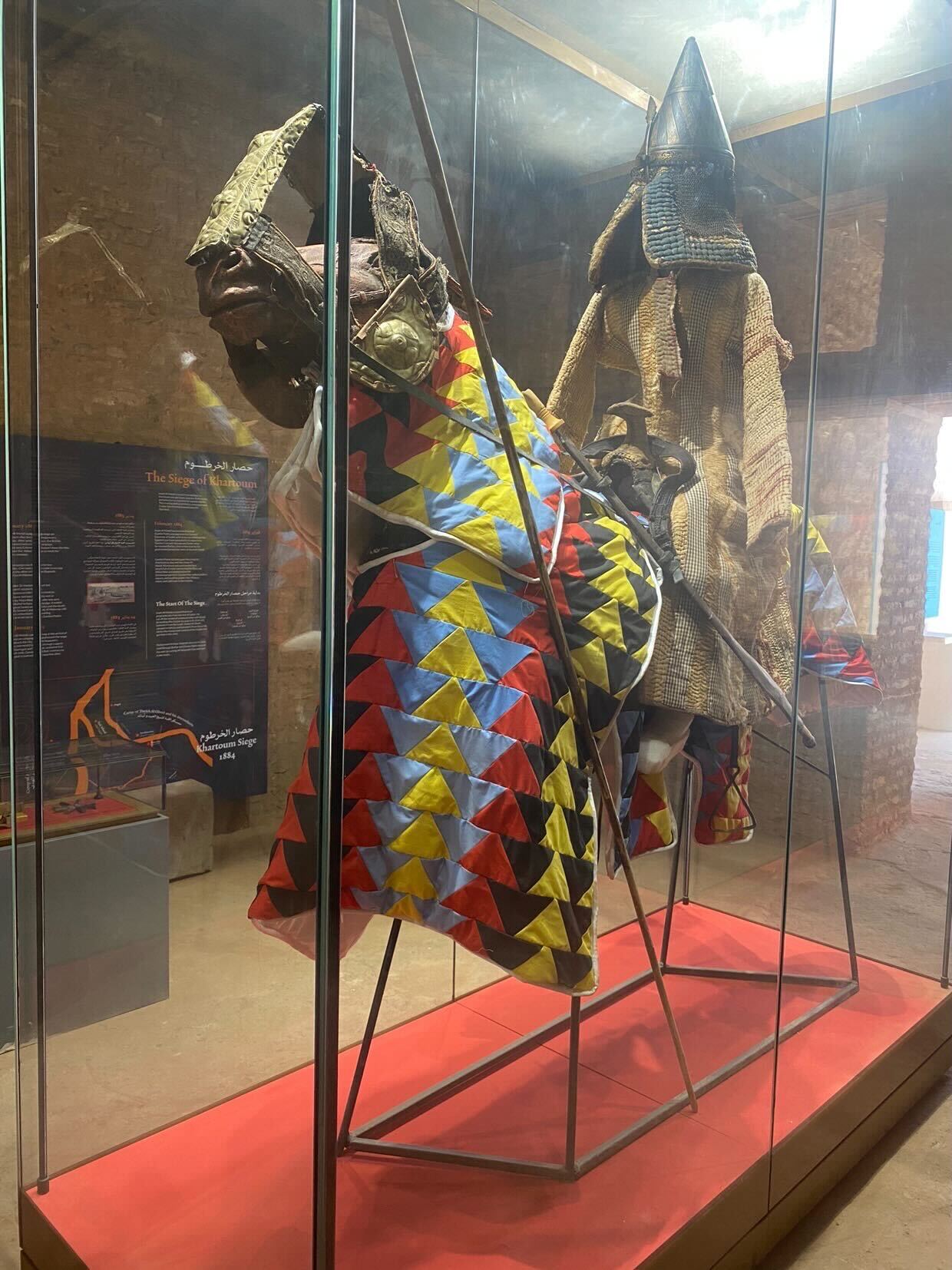 Visitors can also find the Khalifa Abdullahi Mosque, Mahdia Government Offices and the homes of the Mahdis within close vincinity of the museum. Omdurman is the old capital of Sudan, and the Khalifa House as always been the heart of this story!

Not many pics online of the Khalifa’s House Museum in Omdurman, #Sudan but it’s full of imperial detritus, echoes of General Gordon and arms & armour from the Battle of Omdurman (including some these shields made of crocodile & hippo hide). #MuseumsUnlocked pic.twitter.com/Xdo27mrotH

With a total area of 3,500 square meters, the two-story building was constructed by Hamad Al Noor, one of AlMahdi’s followers who was able to complete the museum under the supervision of an Italian engineer in 1887. 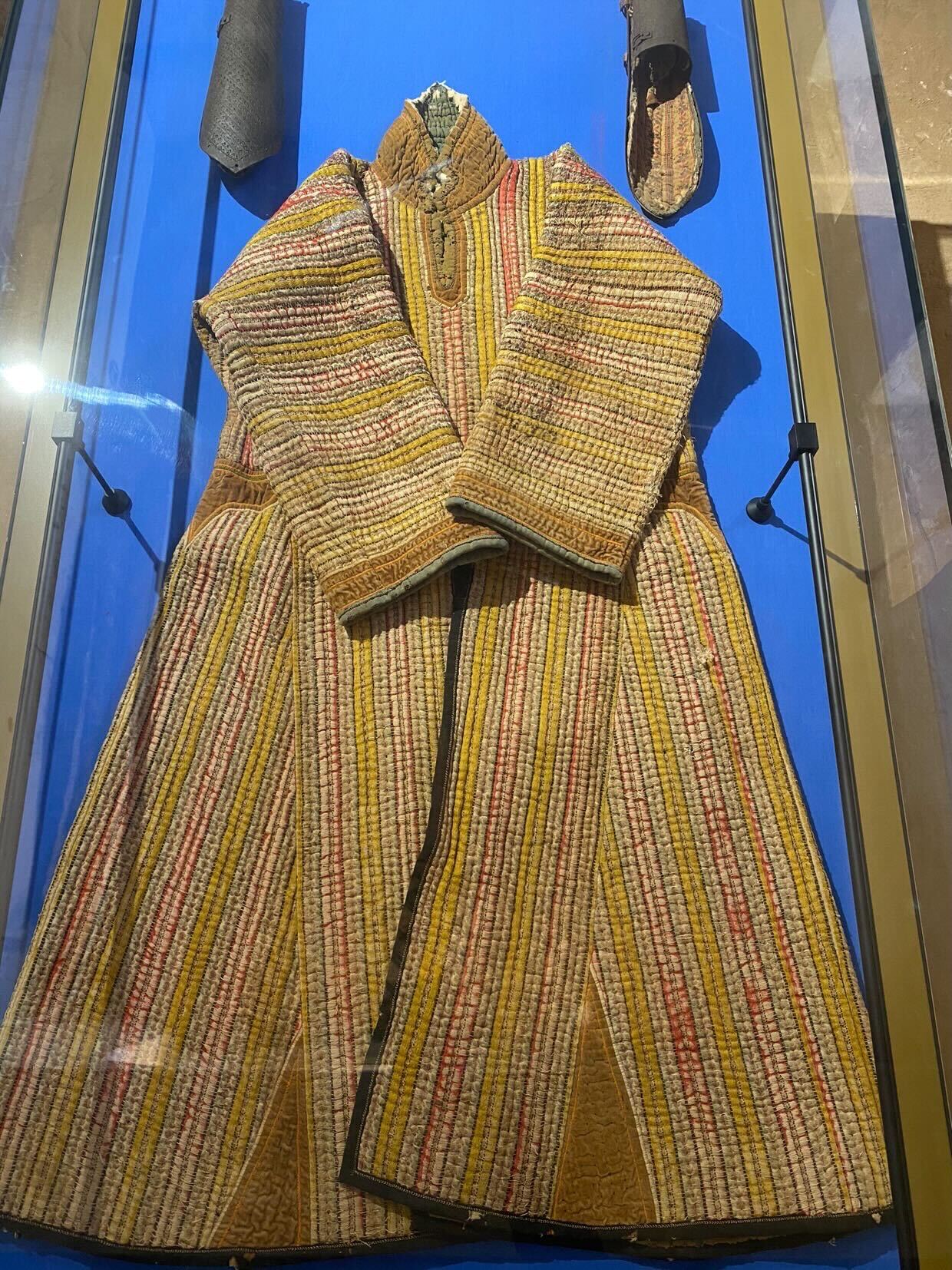 Visitors get to see artefacts including rare coins, the FIRST printing press used in Sudan, costumes of Mahdi’s soldiers, a collection of historical reports and important stone, pottery and clay work from the Ancient Sudanese Kingdoms. 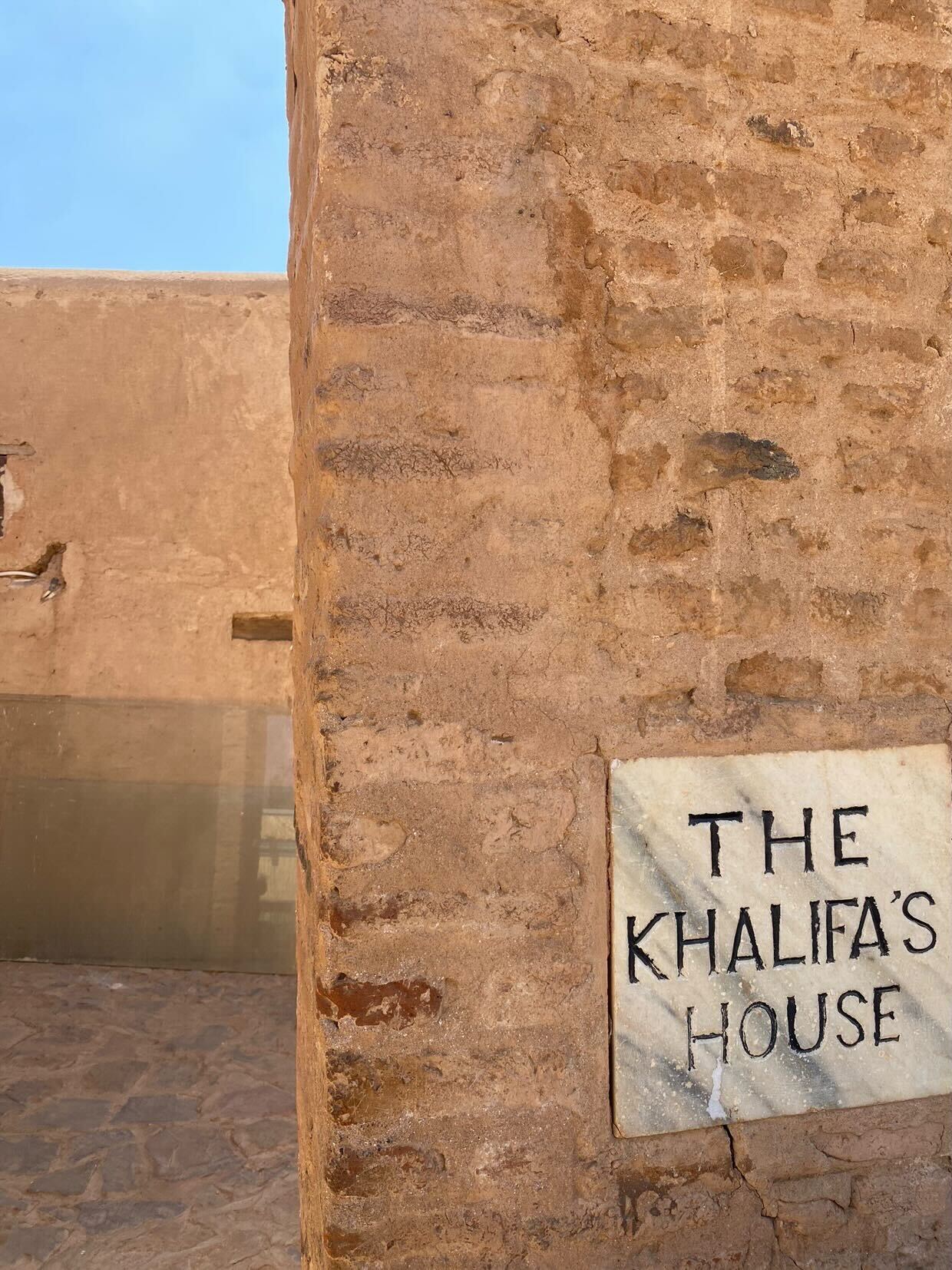 A lot of exciting renovation has been happening lately!

Efforts were funded by the British Council in collaboration with the International Centre for the Study of the Preservation and Restoration of Cultural Property, in addition to the Sudanese Antiquities and Museums Cooperation. Hand in hand, they have successfully renovated the historical site whilst protecting the cultural and historical integrity of the museum! 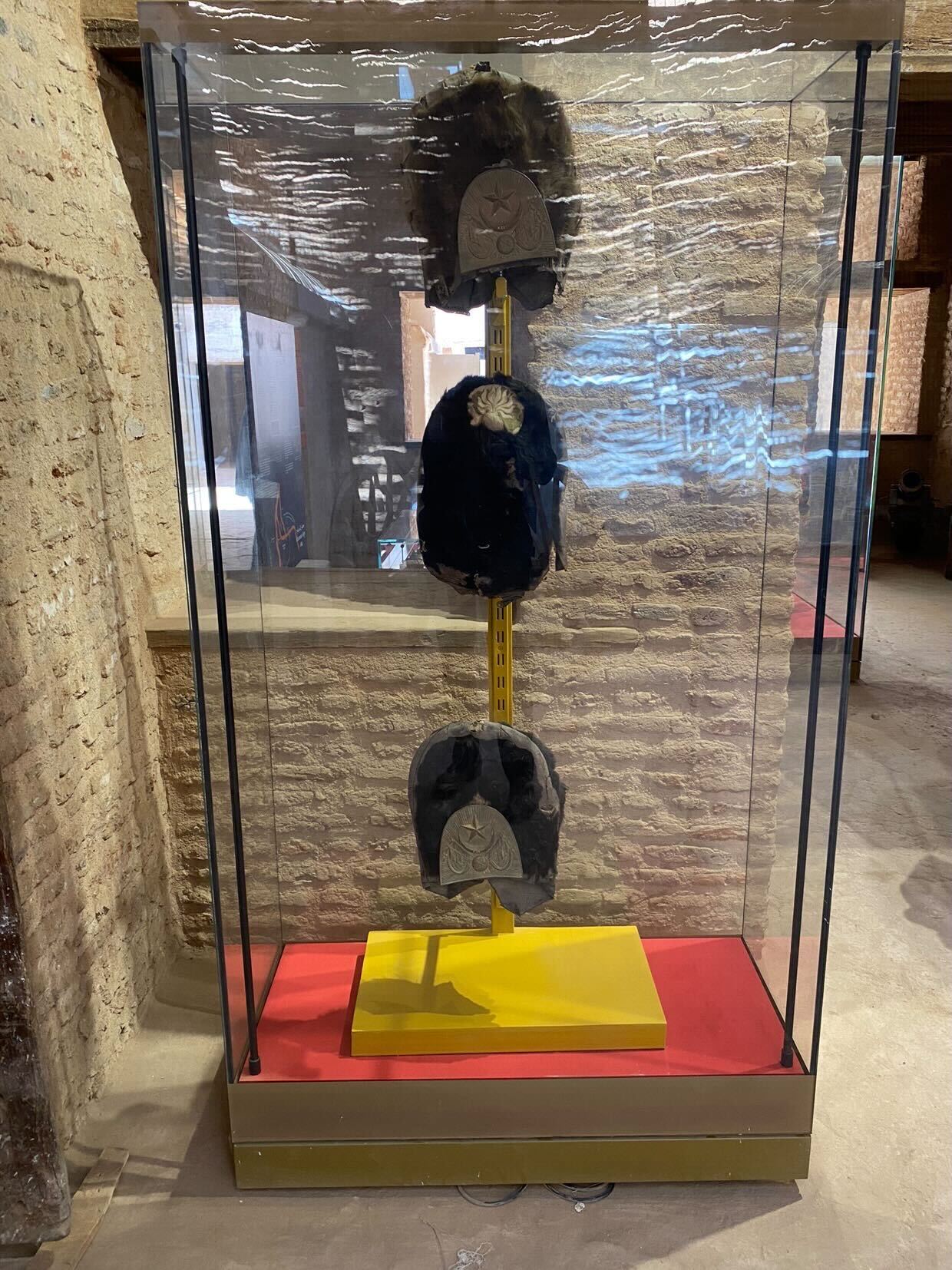 The doors are now open to the public! Be sure to visit and learn more about the Mahdist state and their rule in Sudan – it’s definitely a great way to spend the day!

Enjoyed this? Make sure to follow us on #LovinKhartoum and read our latest here.