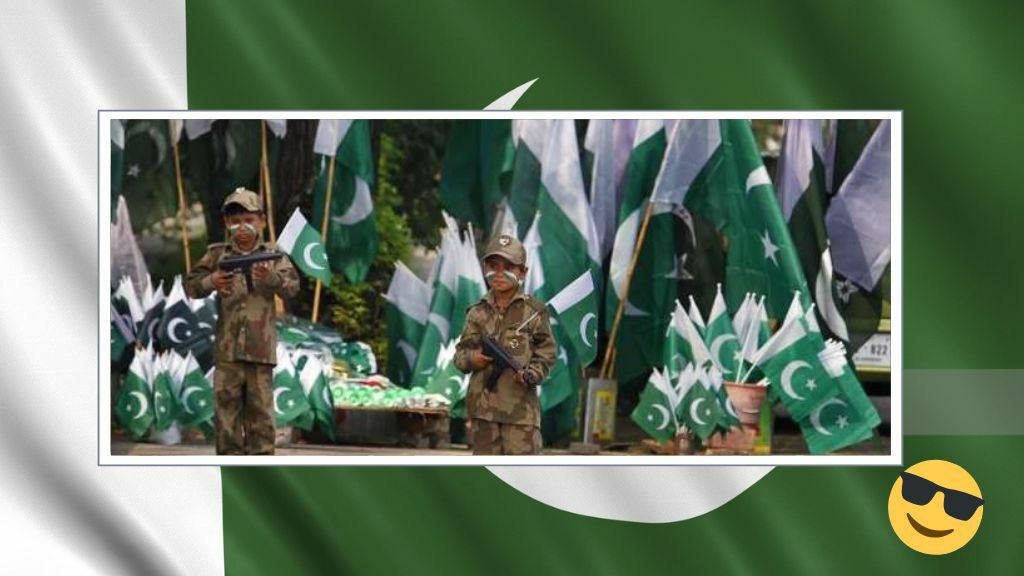 Little does everyone focus on, is the fact that the war of 1965 was all about Lahore. As the countries fought a fierce battle against each other, both had one common agenda: To keep Lahore to themselves.

Lahore is ALWAYS in demand!

Lahore has been a historic place. It has seated Kings and people of high stature. It’s no wonder that when the war of 1965 broke out, the Indians had one agenda. Gen. J N Choudhary of India said on the radio, ” Tomorrow we will drink in Lahore Gymkhana.”

Lahore’s Gymkhana is POPULAR even across the border!

Lahore though is a crown in Pakistan’s jewel, and they weren’t going to let go of it easily. Pakistan fought a hard battle to keep Lahore to itself and anyone would. Everyone wants a piece of Lahore.

As the defense day comes the country sprouts in patriotism as flags are seen throughout houses and children wave them as they pass in cars and bikes alike. The Lahore army museum is the place to go if you want to learn more about the history of 1965. They have pictures with details and the whole timeline of the event which took place, and it is VERY informative.

The Army has always stood by its people and here you can see officers paying tribute to the martyrs of the war.

The nation pays tribute to the martyrs of Pakistan #6thSeptember pic.twitter.com/VVJiGtNMN1

Pakistanis are OBSESSED with their beautiful flag and it comes out shining during every event. Here you can see a content creator celebrating Defence Day.

Saluting our brave armed forces and their families on #6thSeptember #DefenceDay! We are nothing without them..their sacrifices will live in our hearts and minds forever. #OurMartyrsOurHeroes pic.twitter.com/n92alQAoEZ

Lahoris celebrate any day they can, and Defence day has been one of their favorites. Anything exciting, you’ll see Lahoris there first!

Want to eat the juiciest steaks in town? Click here to find out who has them!