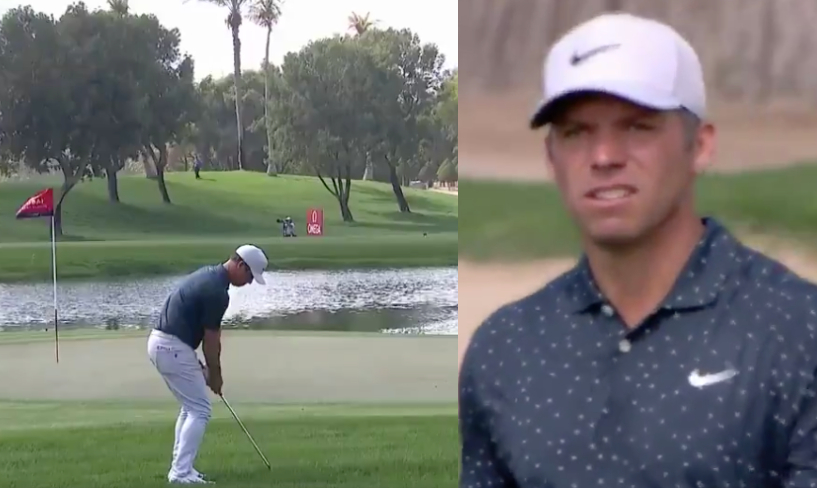 The final 18 holes of the Omega Dubai Desert Classic is well underway, and English golfer, Paul Casey is once again topping the leaderboard.

Turning into one nailbiting match, the European Tour golf tournament is currently being held at Majlis course in the Emirates Golf Club in Dubai and is seeing top-class golfing.

Paul Casey was teeing off on the 8th and managed to score six birdies and an eagle in his impressive third round. The Englishman made five birdies in his first 10 holes and then broke a run of six pars with a chip-in at the 17th.

Hence, having Paul Casey in the lead by one-shot lead over Robert MacIntyre

He starts today one ahead and in search of his 15th European Tour win.#ODDC pic.twitter.com/Mc0WTy6f40

😐 Thick rough
😐 Green running away from you
😐 Water looming behind

Listen To The Lovin Daily: A New Law Grants UAE Citizenship For Non-Emiratis

Big golfer are we?! Then this 3-in-1 Creative Golf Club Style Pen in silver will be right up your alley 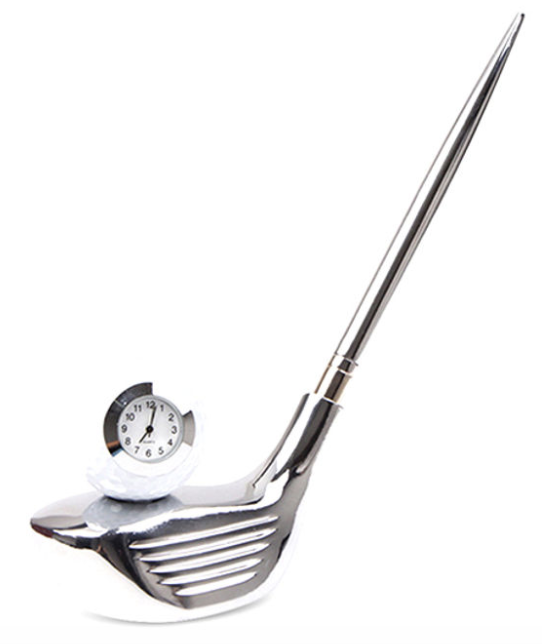