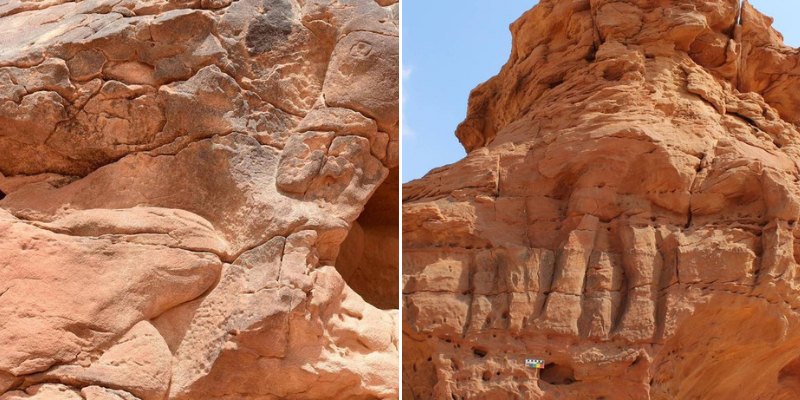 This makes it way older than iconic ancient landmarks as Stonehenge that’s 5,000 years old or even the Pyramids at Giza that’s 4,500 years old.


They were never thought to be so old originally as similar reliefs were found in Petra in Jordan that date back to that time.