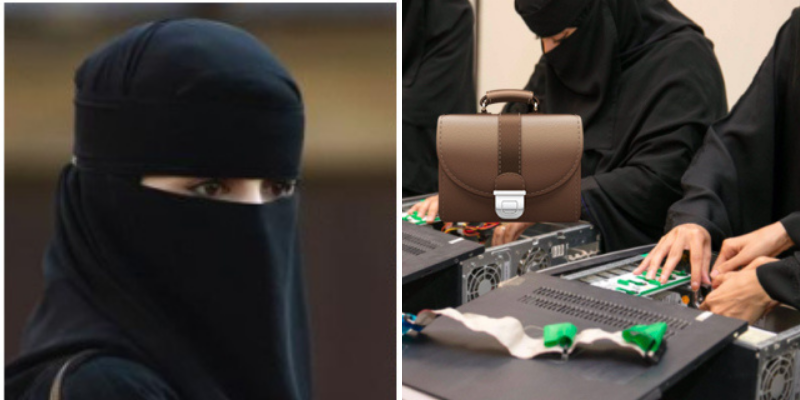 For the past few years, Saudi women have been joining the private sector in record numbers. Now, for the first time, the average salaries of Saudi women have exceeded those of their male counterparts.

In the first half of 2020, average salaries for new male employees were higher by SAR 231.

But now the women have a SAR 161 edge over them.