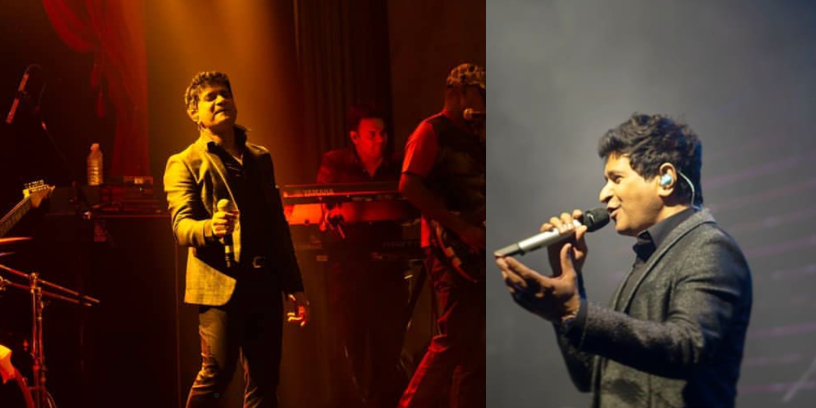 On Tuesday, May 31, the passing of Krishnakumar Kunnath, fondly known as KK, was announced.

At the age of 53, he supposedly collapsed after returning to his hotel room after a performance at Kolkata’s Nazrul Mancha auditorium. Kolkata Police has registered his passing as a case of unnatural death, the police are awaiting the late singer’s family at the New Market police station.

His passing is a loss to the world, as KK was one of the most versatile singers in the Indian film industry.

With an illustrious career which spanned over three decades, KK sang more than 500 songs in Hindi and gave the world evergreen hits such as Pyaar Ke Pal, Aankhon Mein Teri, Koi Kahe Kehta Rahe, Tu Jo Mila and more. KK was the voice of love, friendship and heartbreak all at once… and his untimely demise has undeniably left a void in the Indian Film Industry.