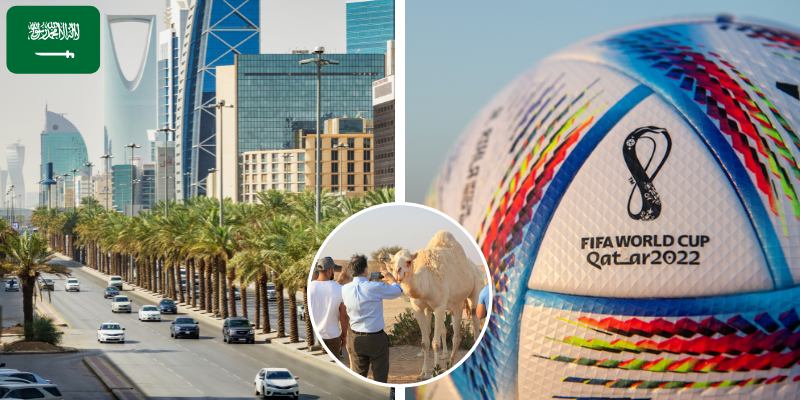 According to the President of Saudi Arabian Football Federation, Yasser Al-Mishal, Saudi has welcomed 200,000 FIFA fans

The World Cup trophy arrived to Saudi Arabia through Jeddah airport as the last destination before heading to Doha 🇸🇦#WorldCup2022 pic.twitter.com/Mdz5rCbm0I

Careem has also opened taxi routes between Saudi and Qatar, along with Saudi allowing all Hayya card holders visa-free entry. Read more about the perks of being in Saudi during the world cup here.