A podcast platform in Dubai, Jibber With Jabber, attempted a Guinness World Record for the highest suspended podcast episode in a recent episode that featured local artist FREEK.

The episode explored hip hop and rap in the Arab world, the importance of visuals in music, and Freek’s future projects. AJ, the host of the podcast, has been in the podcast game for quite some time now and has talked to many of the UAE’s most influential names.

…for the highest suspended podcast episode to exist.

The song, Kafi, tackles the issue of child abuse and mental health issues and how children usually deal in said situations.

The artist described the music video for Kafi as being produced based on real life events that that occur every day in some families, anywhere around the world.

Watch UAE rapper Freek talk about rapping in the Middle East, the importance of visuals and his thoughts on being suspended 50 meters in the air while being interviewed

While you’re at it, check out other episodes by AJ on Jibber With Jabber here.

AJ has sat down in engaging, long-form audio and video podcast sessions with known individuals such as Enjy Kiwan, Big Hass and Mende

To name a few…

While you may not be able to dine in the air like AJ and Freek, picnics at the park hit just the same (almost!)

Get yourself a picnic kit here and grab your adventure buddy somewhere picturesque!

No picnic is complete without a cheese board and here’s the ideal 5-piece cheese tool set. 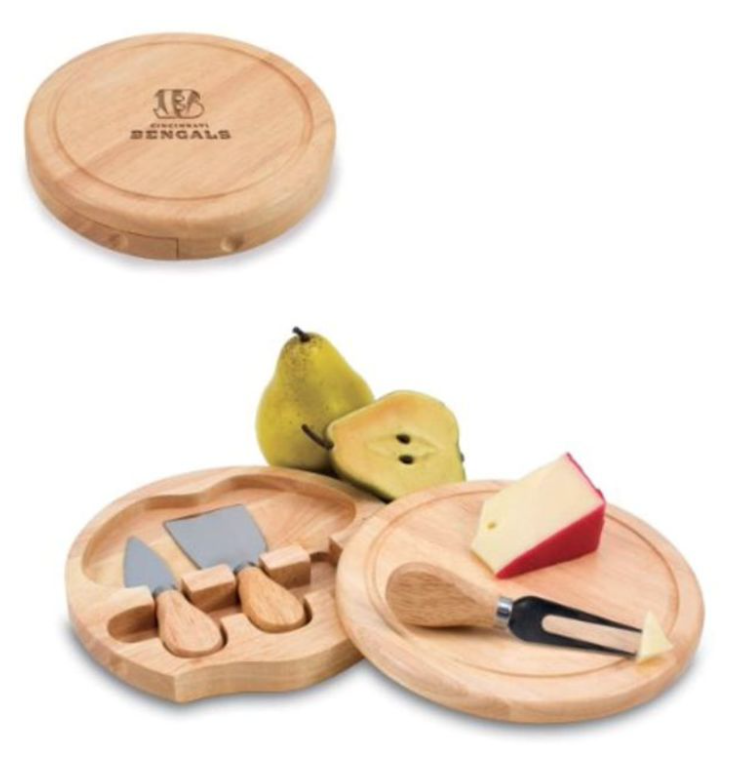 The Lovin Daily: The UAE Records A Huge Jump In Recoveries In Just 24 Hours