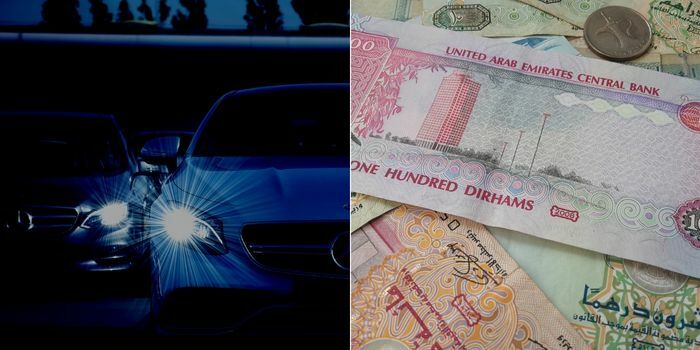 It’s the best time of the year – DISCOUNT TIME!

For those who have been clocking up traffic fines throughout the year, now is the time to pay off those debts cos some of the Emirates have offers as good as 50%

Just in time for National Day!

There are certain exemptions to the offers, for example a driver who was speeding more than 80kmh or received a fine for endangering the life of others

The Ajman discounts only work for fines that were given before the 11th of November and will be valid until January 6th, 2023

Abu Dhabi police announced a 35% discount in October, but the offer only works if you pay the fine within 2 months of receiving it

Sooo basically if you got a fine in August, you have to pay it by the same date in October to get 35% off

Stay tuned in case any of the other Emirates announce a discount!