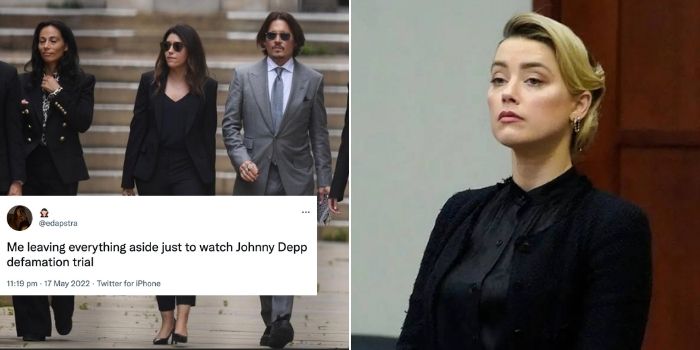 Everybody knows the iconic Johnny Depp! He was our childhood (literally in all the movies we love!) like Charlie And The Chocolate Factory, Alice in Wonderland, Pirates Of The Caribbean, Mortdecai, Edward Scissorhands and so much more!

Lately, the actor has been all over the news because he’s suing his ex-wive Amber Heard, who appeared in the movie Aquaman. He’s suing the actress for defamation over an Op-Ed she wrote. He’s claiming it’s about him when she never wrote his name (but it’s implied).

Recently, the pair has been under the spotlight, claiming the other had abused them.

It’s week 5 in the 6 week-long trial and the buzz has not died down yet! 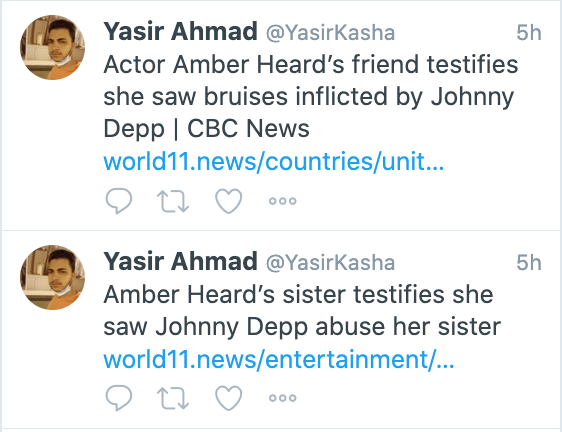 Dubai residents can’t get enough of the trial!

Johnny Depp leaves the courthouse waving to crowds of fans almost every day and it’s obvious who the public is rooting for! 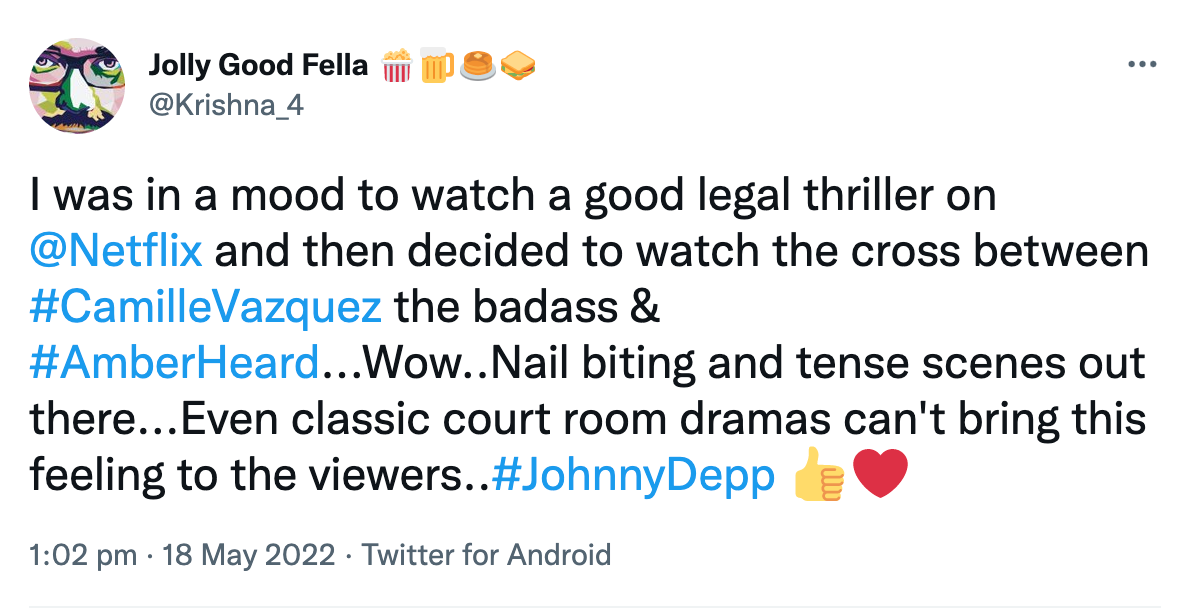 The entire case can be summed up with “Objection, your honour, hearsay.”

Soon enough the jury will decide if Amber Heard is guilty of defaming her ex Johnny Depp. Whatever the result, most are assuming that Amber is not the victim she claims to be and that’s what’s going to remain on people’s minds.