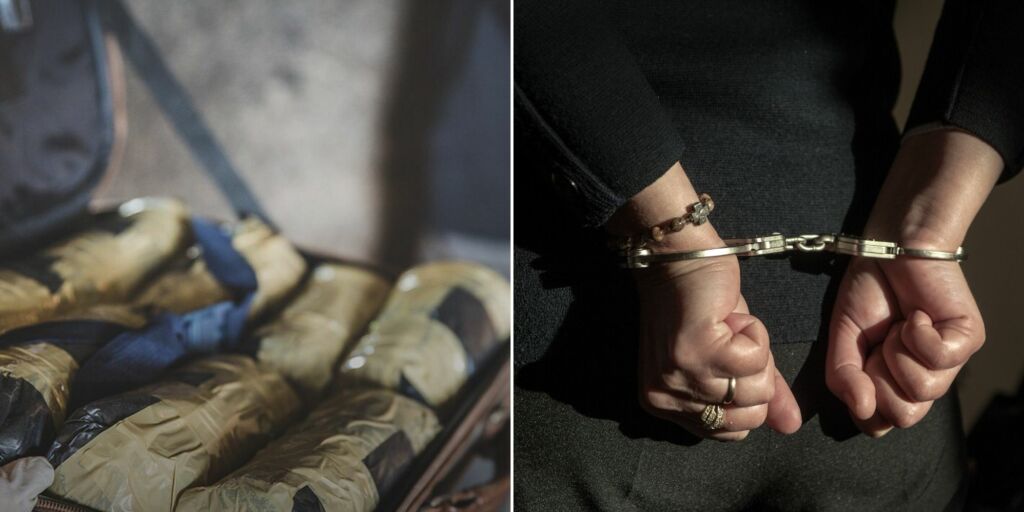 Abu Dhabi Customs arrested and intercepted a woman in Abu Dhabi Airport. They arrested her for attempting to smuggle 2KGs of cocaine into Abu Dhabi.

Abu Dhabi Customs announced the arrest of a woman for attempting to smuggle cocaine into the city Tuesday, August 9

The staff suspected the woman after they flagged her luggage for a routine x-ray scan. They spotted an abnormal density at the bottom of her suitcase. Furthermore, they investigated her baggage and found an additional pocket that was sewn in.

Abu Dhabi Police and Customs seized the cocaine in her possession and arrested the woman. 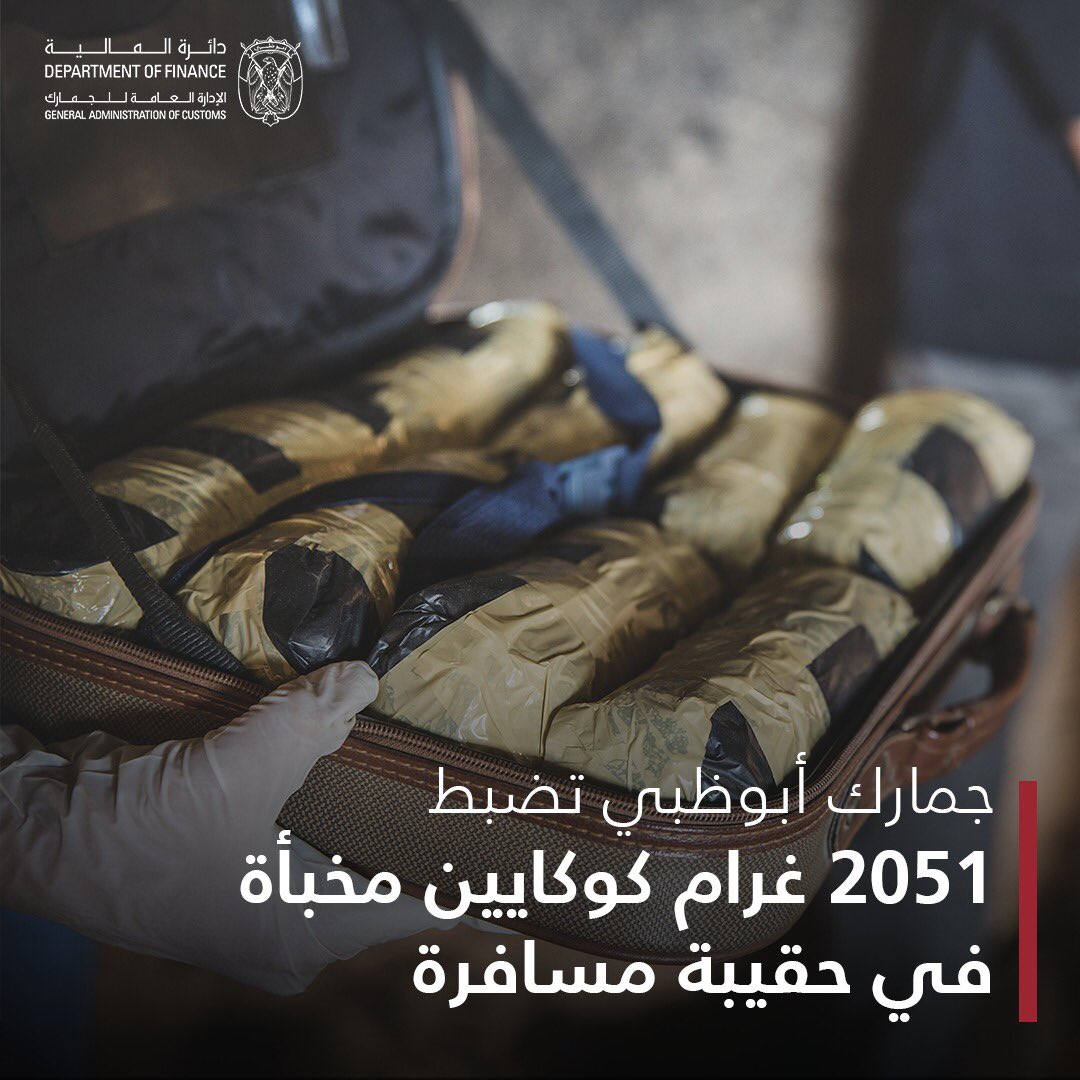