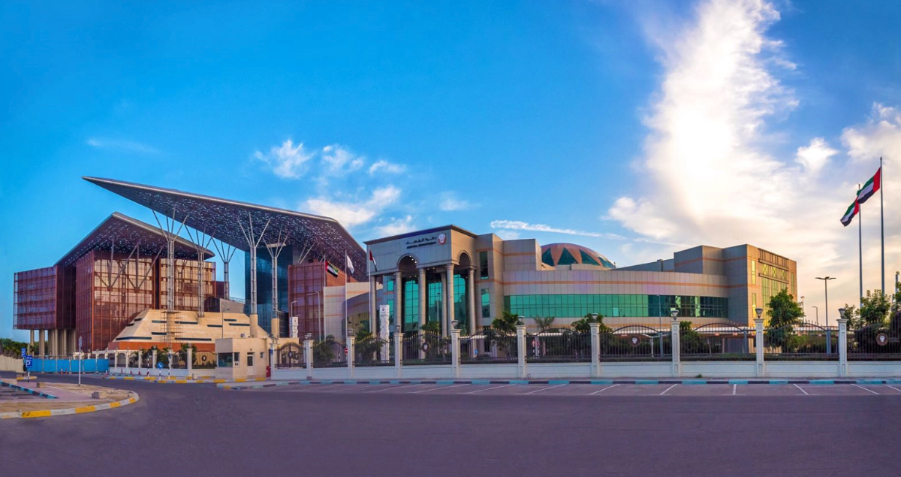 The case was initiated following an assistance request received from US authorities regarding their investigation into the accused’s involvement in tax evasion and suspicious money transfers in an attempt to conceal the illegal means by which the funds were acquired. US authorities also requested an examination of the accused’s bank accounts through which he received transfers of the funds in question.

After thorough investigation, the concerned authorities found that the convict was money laundering in the UAE, and making international money transfers without proving their source.