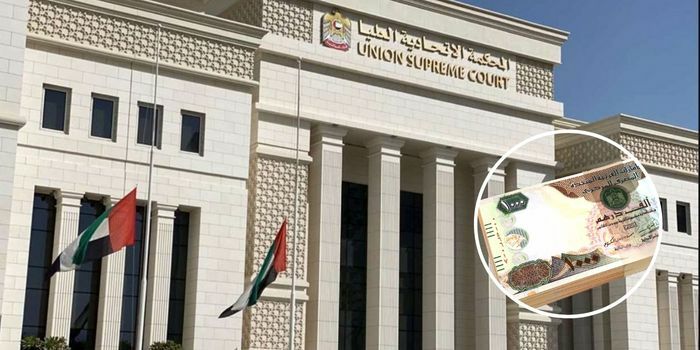 The Abu Dhabi Criminal Court confiscated AED39 Million from the funds of 2 companies. Additionally, the court closed those companies for forgery, money laundering, and sanctions evasions.

Initially, the Abu Dhabi Federal Criminal Appeal Court convicted a resident. Additionally, they sentenced him to 10 years imprisonment and deportation upon sentence completion.

The Court also convicted the two companies owned by the defendant. On charges of sanctions evasion, forgery, and money laundering.

After his conviction and AED39 Million confiscation, the court fined both companies

In addition to the fine, the court shut down both companies and confiscated all of their funds. This resulted from in-depth cooperation between the UAE’s law enforcement authorities. As well as, the Central bank and the Financial Intelligence Unit on the case.

The UAE’s courts will disrupt organised crime in all its forms to protect the UAE. As well as, uphold the integrity of the international financial system. 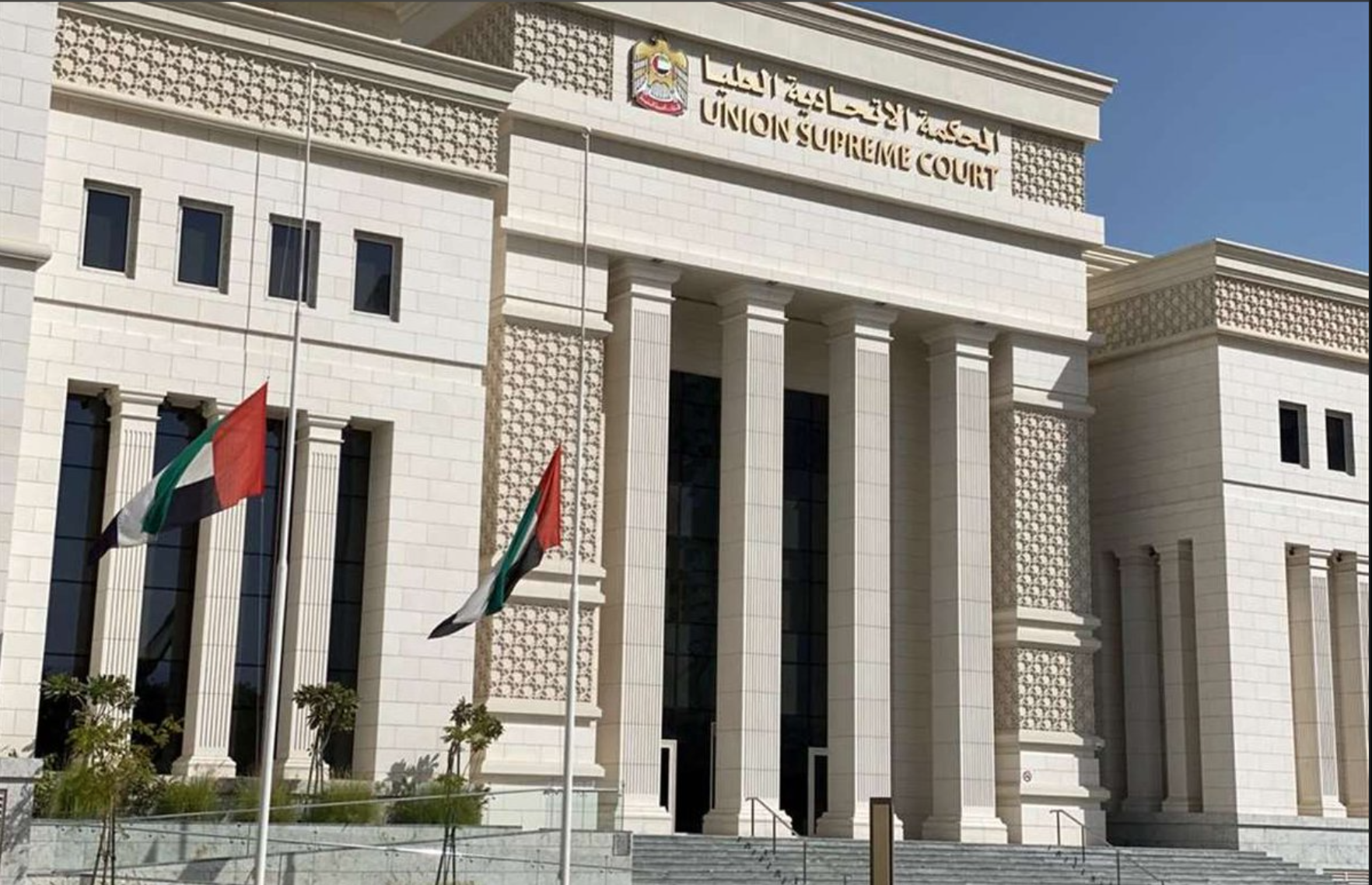 To all motorists, Abu Dhabi Police and the ITC Abu Dhabi installed radars in school buses.