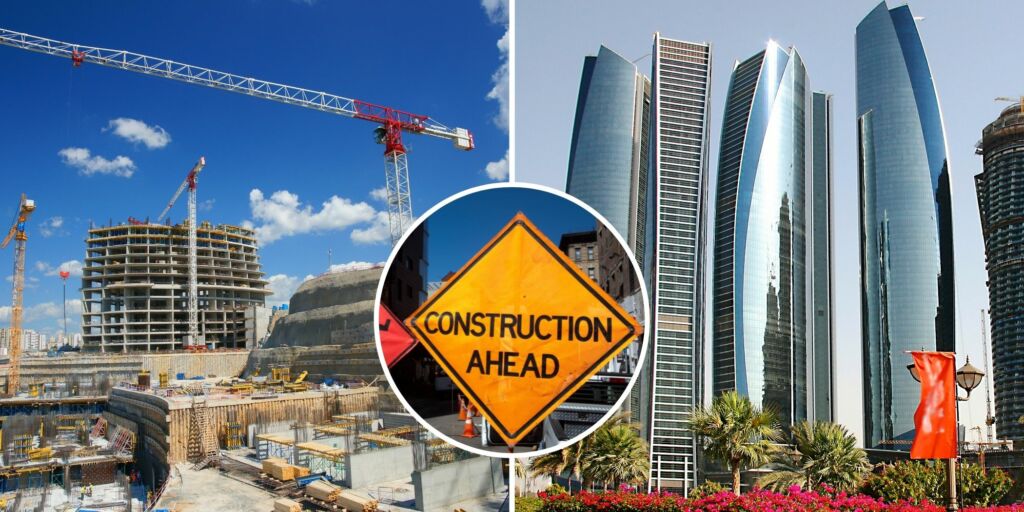 Authorities urge the public to avoid Al Bateen in Abu Dhabi. Plus, this warning comes after a building under construction partially collapsed.

Also, Abu Dhabi Police responded to a partial collapse of a building under construction

Authorities rushed to Al Bateen to investigate the incident.

Abu Dhabi Police and Abu Dhabi Civil Defense teams are currently dealing with the partial collapse of a building under construction in Al Bateen, Abu Dhabi City. Authorities call on the public not to approach the site and to seek information only from official sources.@adcda997

Additionally, the authorities urged the public to avoid the area until deemed safe 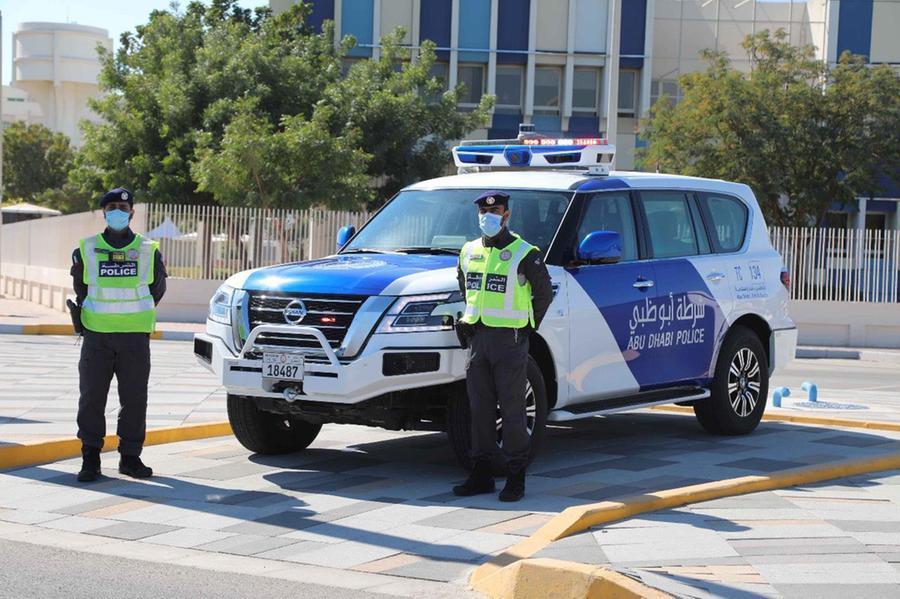 UAE Barq released an official update on the incident at 2:42 pm

Abu Dhabi Police and Abu Dhabi Civil Defense rushed to the site of the accident and evacuated the area. Additionally, those who sustained minor to mild injuries were rapidly rushed to the hospital to be treated.

#AbuDhabi: The site of collapsed mosque under construction evacuated.#UAE_BARQ_EN pic.twitter.com/fnio6Nrs7G

Read More: “Authorities Rescued The Lives Of New Born Twins And Their Mother!“

Heroes! Abu Dhabi authorities rescued the lives of new born baby twins and their pregnant mother. The air paramedics were concerned and provided the necessary medical care to all 3 lives.

Additionally, Abu Dhabi Police emphasised their goal. As they ensured their patients receive the latest equipment and ultimate care.