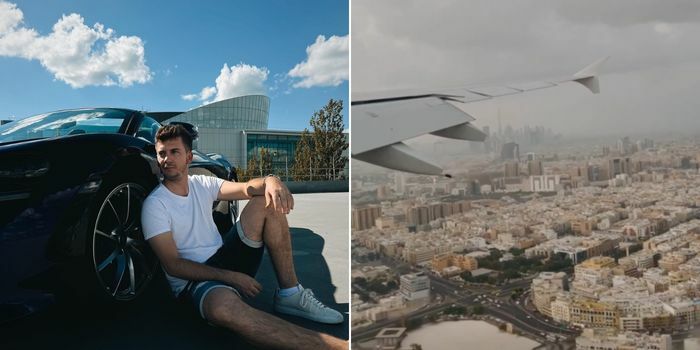 He landed in the UAE yesterday, and took today as a chance to explore the capital city. First, Fabian Vettel took to Yas Mall and shared the experience on his story. 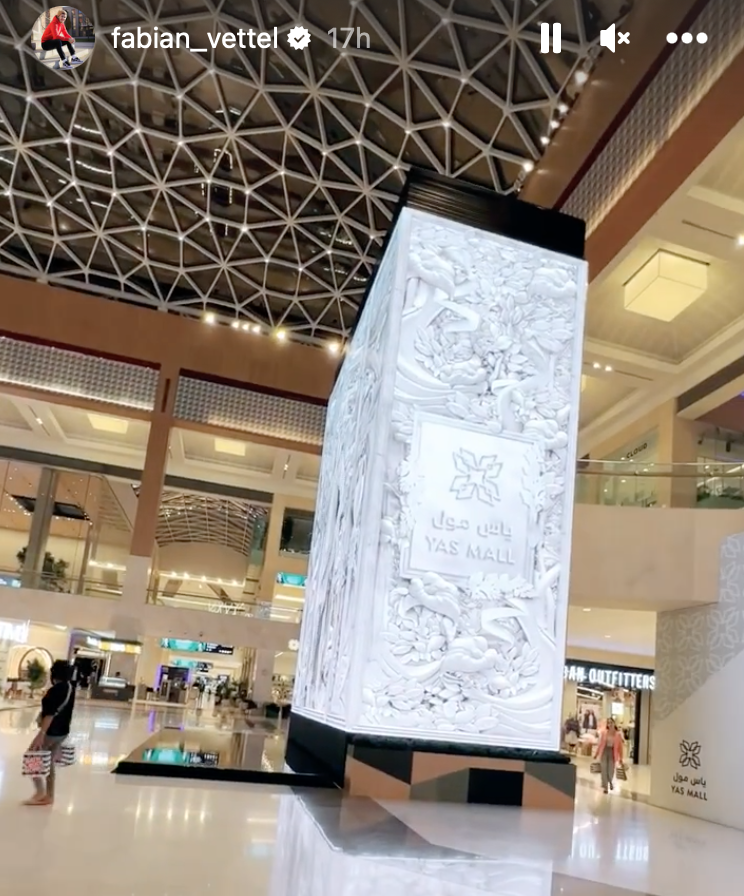 Four-time world champion Sebastian Vettel announced he will retire from Formula 1 at the end of the 2022 season in Abu Dhabi. Since his brother is retiring, he mentioned that the last race will be an emotional race for the both of them.