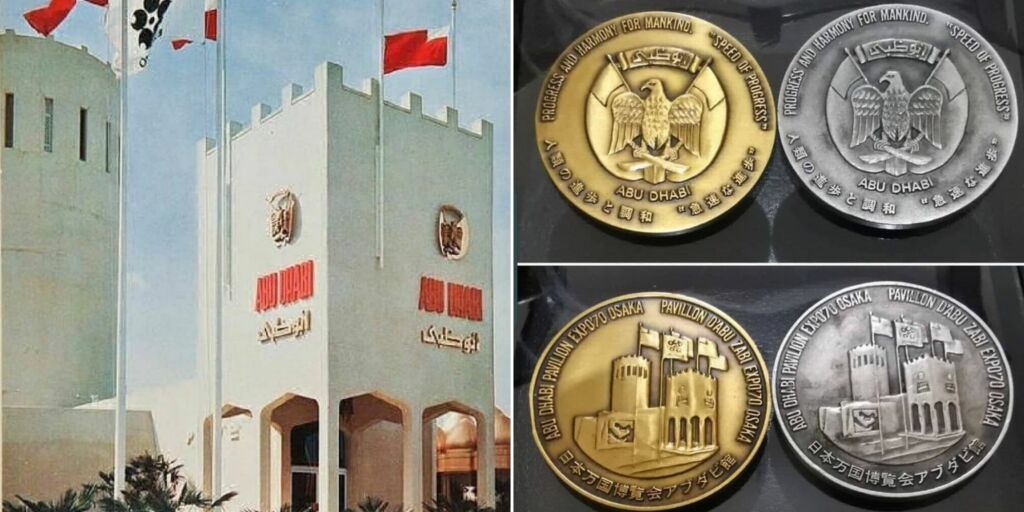 Major flashback! Before the formation of the United Arab Emirates, Abu Dhabi participated at the Osaka Expo in Japan in the 1970s.

It was 50 years ago when #AbuDhabi pavilion at Expo 70 in Osaka, Japan was opened to the public in 1970. Its presence was a symbol of confidence in the future, a sign from Sheikh Zayed that the country he was building was ready to join the community of nations. #UAEHistory pic.twitter.com/GL19i4XjgF

Plus, the Abu Dhabi Pavilion in Osaka Expo 1970 is a flash from the past!

A year before the formation of the UAE, Abu Dhabi presented itself in Osaka Expo 70 with a pavilion. Architects modelled the Abu Dhabi Pavilion after an Arabian mud brick fort and it took 2 years to complete. Moreover, Abu Dhabi built the pavilion under the theme “Abu Dhabi, past, present, and future.” 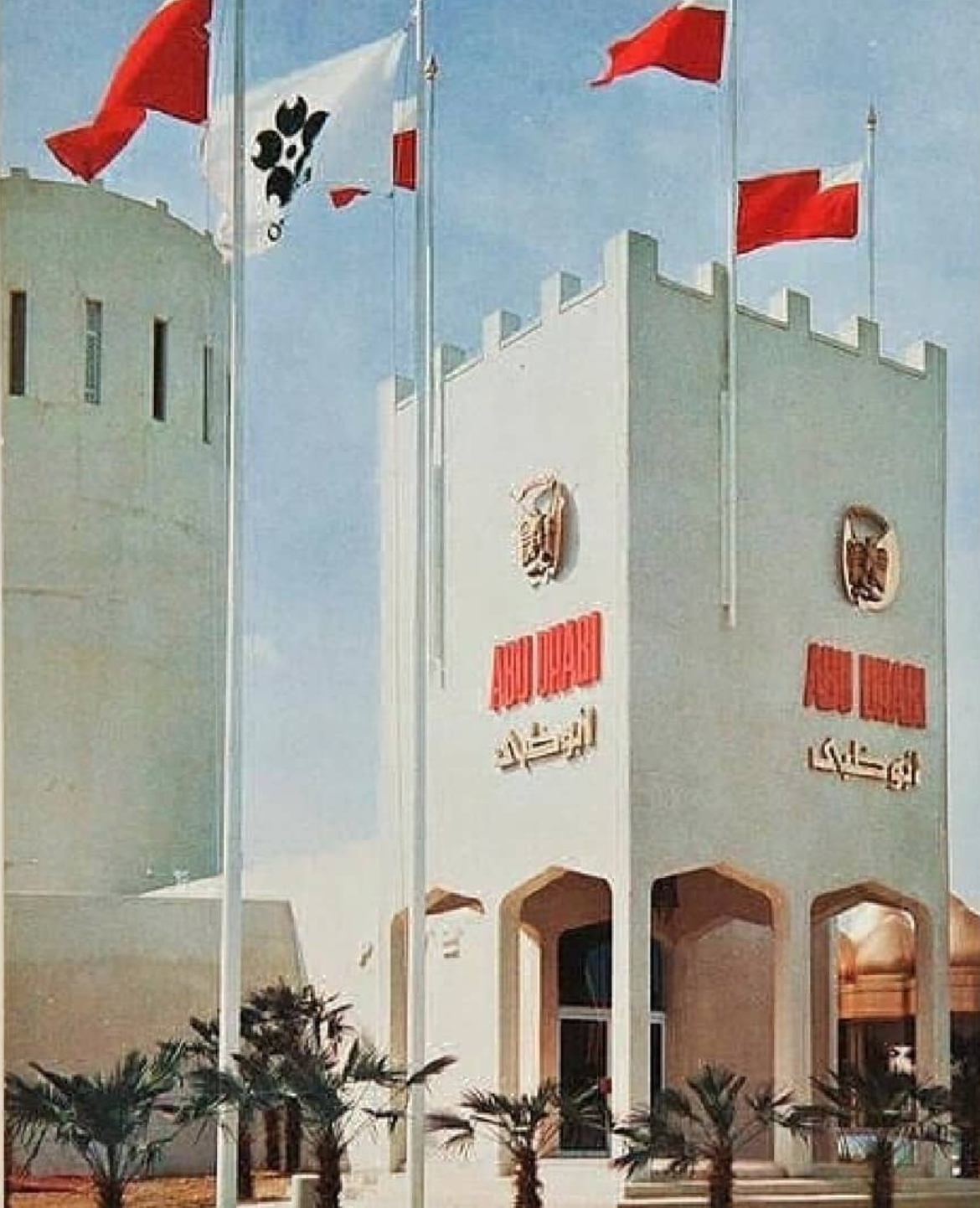 Feeling nostalgic yet? These photos of Abu Dhabi in the 1960s are a flash from the past.