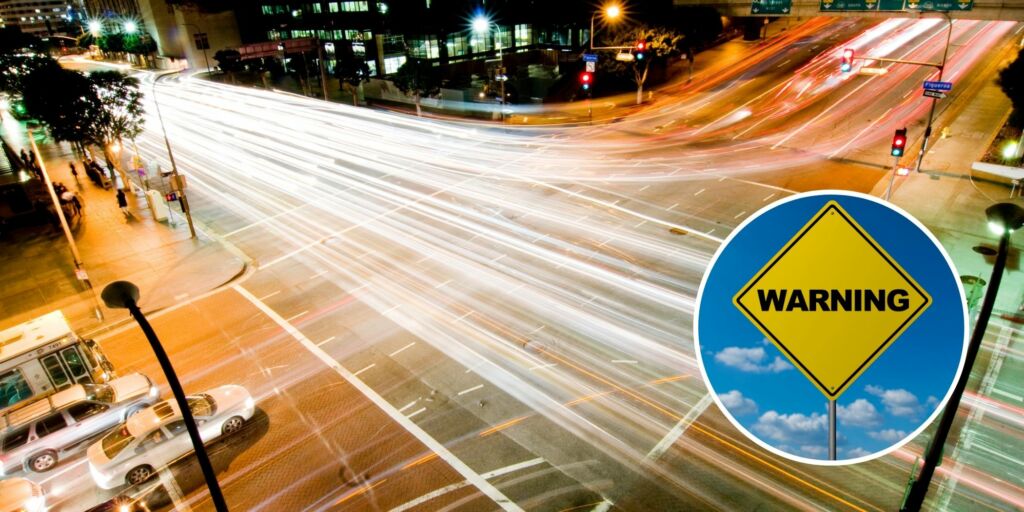 The ITC warns drivers of an intersection closure on Al Falah Street, near Khalidiya Mall from Friday, August 5 to Sunday, August 7

The Integrated Transport Centre in Abu Dhabi urges drivers to remain wary and vigilant on the road. They also ask drivers to stay safe and find a detour route to avoid traffic on their journey. 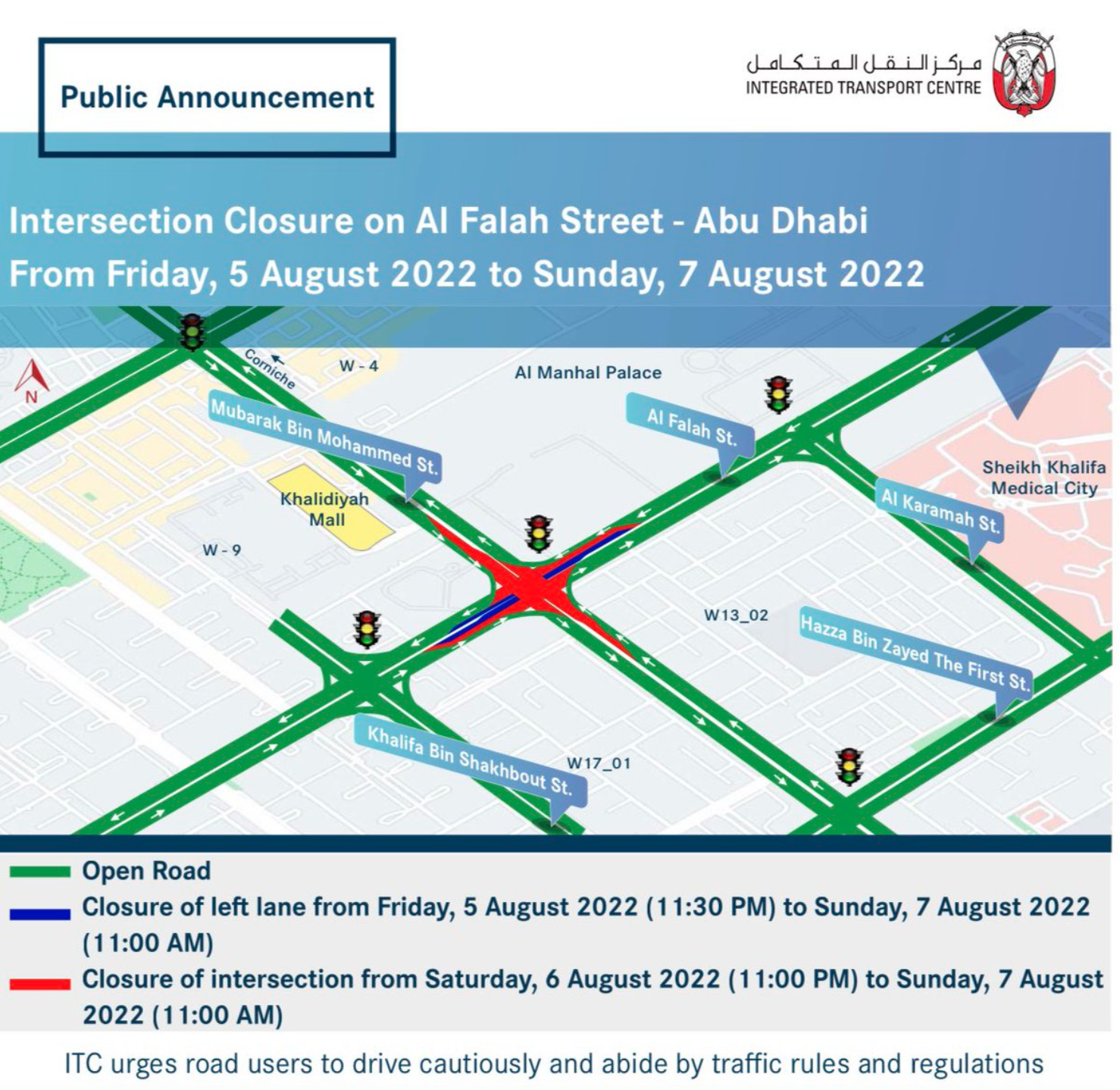 Since April 2020, all intercity buses were suspended due to the COVID-19 pandemic. Marking this route as the 3rd route returning this year!

The RTA announced the resumption of bus E102 on August 3